Do Viruses Exist Only On Earth? Scientist Believes They Could Be Present 'Elsewhere In The Universe'
Advertisement 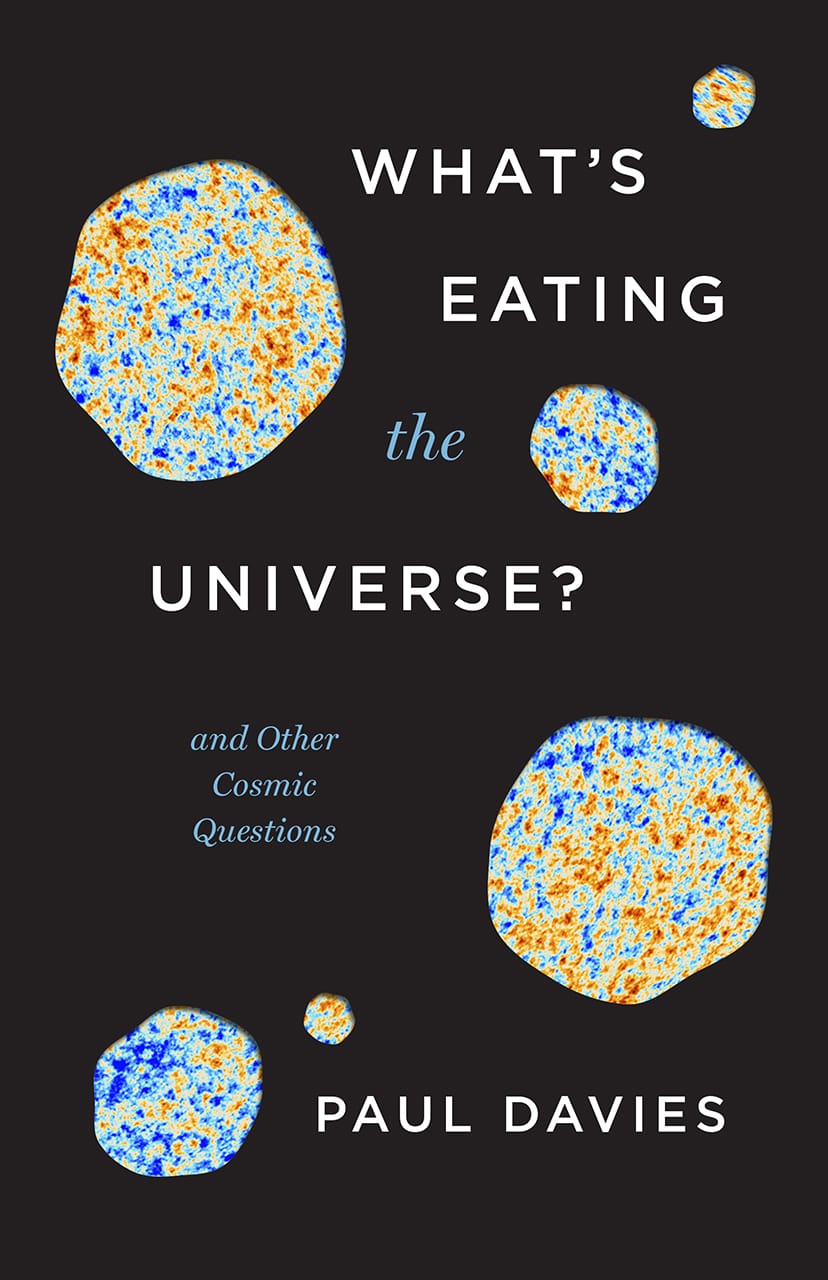 Prof Paul Davies, an astrobiologist, cosmologist, and director of the Beyond Center for Fundamental Concepts in Science at Arizona State University, believes that there is a possibility that viruses do not exist only on Earth. He claims that such viruses, microbes, and microscopic agents might be necessary for other planetary ecosystems to support their life, should they exist elsewhere in the universe.

Davies made the claims in his newly-published book, “What’s Eating the Universe?” He shared in the book that microbes and microscopic agents, including viruses, would probably be necessary to support life as a whole.

“Viruses actually form part of the web of life. I would expect that if you’ve got microbial life on another planet, you’re bound to have – if it’s going to be sustainable and sustained – the full complexity and robustness that will go with being able to exchange genetic information,” he said, according to The Guardian.

Aside from Davies’ statements, other studies say that viruses could be mobile, genetic elements. The genetic material from the viruses is actually incorporated into the genomes of humans and other animals. The process is called horizontal gene transfer. With this process, if viruses or something similar is present in different worlds, they might be using it to transfer genetic information.

Further, viruses play positive roles in the ecosystem, too. These viruses are known as phages, and they help keep bacterial populations in check. They have been linked to several other important processes too and play a fundamental role in nature, from helping plants survive in hot soils to influencing biogeochemical cycles. Davies believes that the viruses found here help people have a “sustained life on planet Earth.” 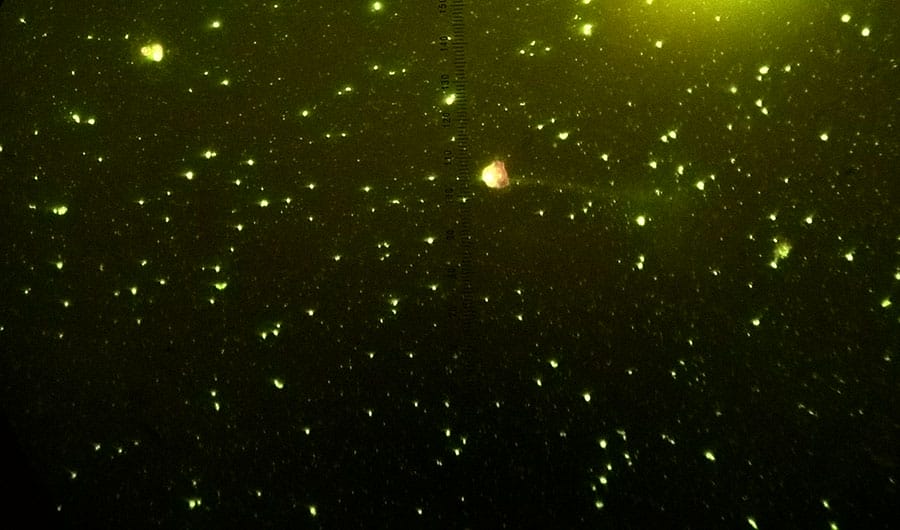 Davies assured that although the alien virus is a possibility, this should not cause alarm or panic to humans. He emphasized, “The dangerous viruses are those that are very closely adapted to their hosts. If there is a truly alien virus, then chances are it wouldn’t be remotely dangerous.”

He also said that if humans are working on colonizing another planet, the viruses and other microbes found on that planet must be a top consideration.

Davies pointed out, “Most people think about, well, we would need to have very large spacecraft, and then sort of recycle things for the very long journey, and then all the technology you’d need to take. Actually, the toughest part of this problem is what would be the microbiology that you’d have to take – it’s no good just taking a few pigs and potatoes and things like that and hoping when you get to the other end, it’ll all be wonderful and self-sustainable.”