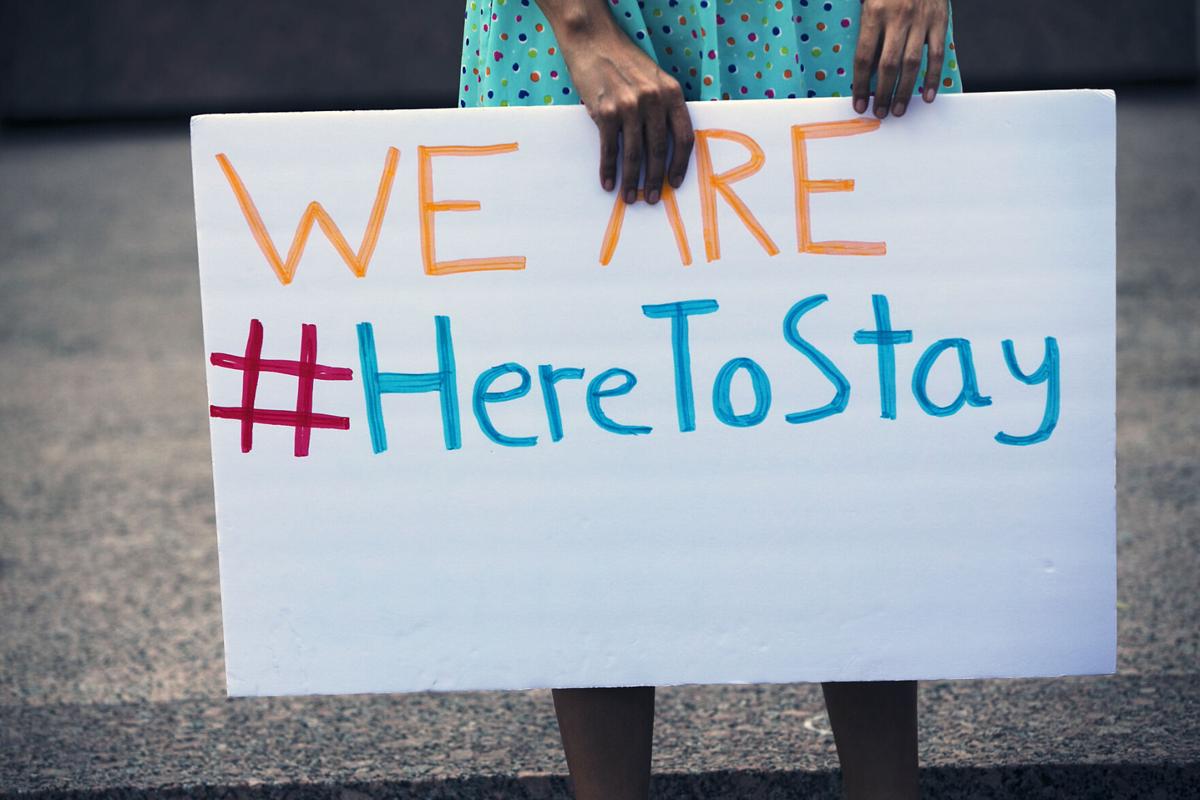 Over the years, the Deferred Action for Childhood Arrivals or DACA has faced legal challenges. Just last year, a Texas judge opposed the program over an administrative violation to which the Biden administration is currently responding.

The recent challenges have left immigrants like Maria Munoz worried. Munoz moved to the U.S. from Ecuador together with her two siblings back when she was 4 years old. According to Munoz, U.S. is the only country that she knows of.

Current President Joe Biden has stepped in to defend DACA that protects undocumented immigrants who were brought to the U.S. as children from deportation.

“I grew up here my whole life, and this is the only country that I know of. I do love my country. I was born in Ecuador and my culture and everything, but I grew up here,” she was quoted as saying by ABC 13 Eyewitness News. 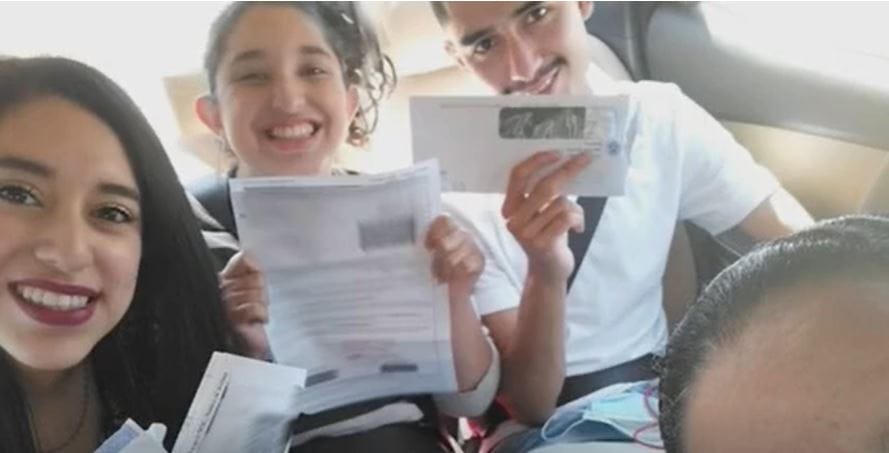 During the administration of former President Barrack Obama, immigrants like Munoz could have applied for the program. But in 2017, due to legal challenges the program faced, the government stopped accepting new applicants.

“All three of us applied at the same time last year in 2020. My brother and sister, they did get accepted. They did get approved,” said Munoz.

Unfortunately, Munoz’s application process was delayed and the window for new DACA recipients closed. Still, she got no response to her application.

In the same year, Munoz faced personal challenges when his father became sick with COVID-19 and was in the hospital for six months. Her father passed away just days before Christmas. Her family begun suffering financially and according to Munoz, she even though she wanted to help out, without DACA, she couldn’t get a job.

“It was pretty tough on us. Not having DACA has been tougher because, at least with DACA, I would be able to get a job, support my family and everything. But not having it, is just super frustrating,” said Munoz.

The Purpose Of DACA

Munoz applied for DACA for the reason that it protects eligible immigrant youth who entered the U.S. when they were still young.

DACA provides young undocumented immigrants protection from deportation, and a work permit, which Munoz was aiming for since she wanted to provide for her family especially during tough times when his dad was hospitalized due to COVID-19.

The DACA Program ‘Did Not Hold Public Comment In 2012’

People like Munoz are still fighting for DACA to open back up again as the Biden administration currently faces one legal challenge. According to a judge, the original program did not hold public comment like it was supposed to back in 2012.

“It is essentially a way of responding to a judge’s ruling on one particular flaw in the program, which is that it was implemented without a comment period. No real changes. The conditions are the same. The qualifications are the same,” said Tony Payan, the director at the Center for the U.S. and Mexico at Rice University’s Baker Institute.

DACA is still not open to new applicants but supporters are seeing some progress.

Munoz is still hoping that she becomes a DACA recipient and eventually gets citizenship together with her two siblings.

“I want to be able to drive and support my family and support this community,” said Munoz.

In this article:DACA,Migrants,Woman In Houston Still Waiting for DACA Approval