College Student, 20, Dies From COVID-19; Mom Says She Encouraged Him To Get Vaccinated
Advertisement 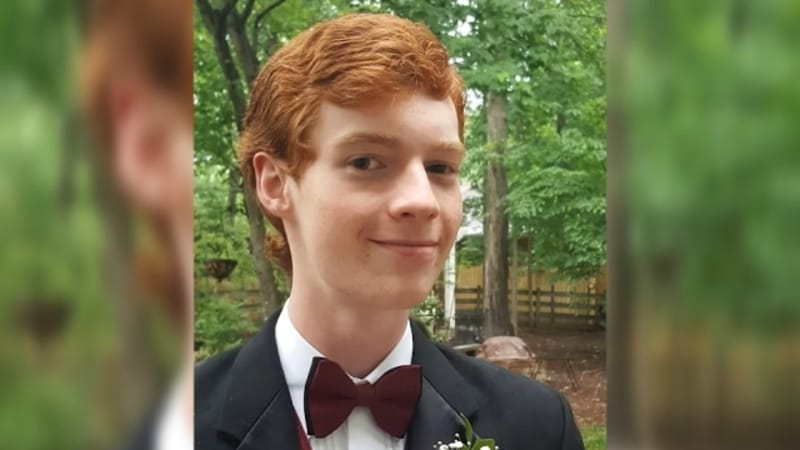 A 20-year-old college student from Cary, North Carolina, died after contracting COVID-19. He was not vaccinated despite his mother’s repeated reminders and encouragement for him to get the shot.

College Student Was Concerned About Vaccine’s Side Effects

The young man was identified as Tyler Gilreath and was a student at the University of Carolina – Wilmington. His mother, Tamra Demello, said that he had no pre-existing conditions, and he thought his age and health status would protect him from getting COVID-19, ABC 11 reported.

Demello shared, “He rationalized that a healthy 20-year old that gets it ‘won’t get that sick.’ I cajoled, encouraged, threatened, and nagged for him to get vaccinated. He was too busy and/or concerned about the ‘possible long-term heart issues’ but finally agreed to get it at soon as he moved at school. He didn’t get the chance.”

What Happened To Tyler Gilreath

According to Gilreath’s mother, he was a healthy and active person as he loved water sports and other activities. Two days after he moved to his dorm at the university, he contracted the disease. He got ill quite fast and developed a sinus and staph infection. Accordingly, it lasted for three weeks before it moved to his brain.

Reports say he developed a brain abscess, and it ruptured while he was in his dorm last week. He was still conscious when he was taken to the hospital, but soon after that, the blood flow to his brain stopped. The hospital staff administered a CAT scan on him, and it showed he had irreversible brain damage. By Tuesday morning this week, he was taken off life support and he died. 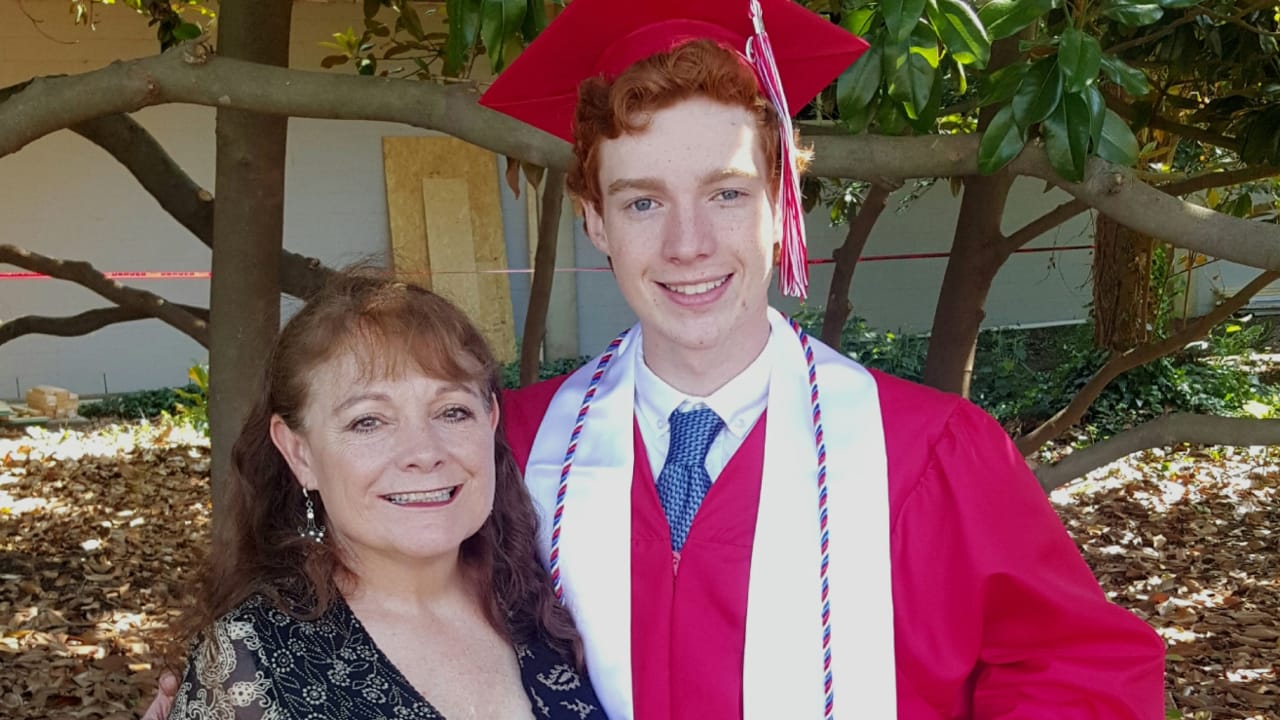 His Mother’s Message To The Youth

Demello said it is a devastating incident for their family as it will leave a hole in their hearts forever, which can never be filled. She added, “If these kids could just realize not only what this could do to them, but how devastating it is to everybody around them. I’m just begging them to please go get their shots.”

Demello also urged other parents to use “whatever guilt tactic” to make sure their children get vaccinated.

Also Read: This Flu Season Could Be The Worst As COVID-19 Cases Continue To Increase