Will We Ever See An End To COVID-19 Pandemic? Here’s A Point Of View From A Houston Doctor
Advertisement 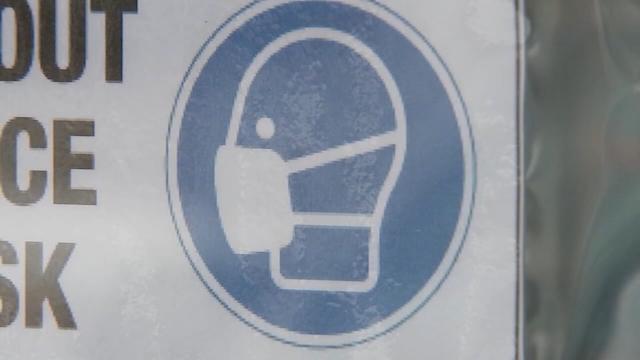 It has been a year and a half since the COVID19 became a global pandemic. And as it continuous to bring thousands of new cases and deaths everyday all around the world, will we ever see an end to it?

Doctor Catherine Troisi of UTHealth School of Public Health, an infectious disease epidemiologist, gave an answer when she was asked when will the COVID-19 pandemic be over, ABC 13 reporter.

According to Troisi, “It depresses me to say this, but I would think another year,” said Troisi. “Another year at least.”

Troisi said that duration of the pandemic depends on the virus itself and on the different variants that are continuously mutating and developing.

She also said that our behavior, such as getting the vaccination and using face masks, affects how long we will still have to endure with this pandemic. 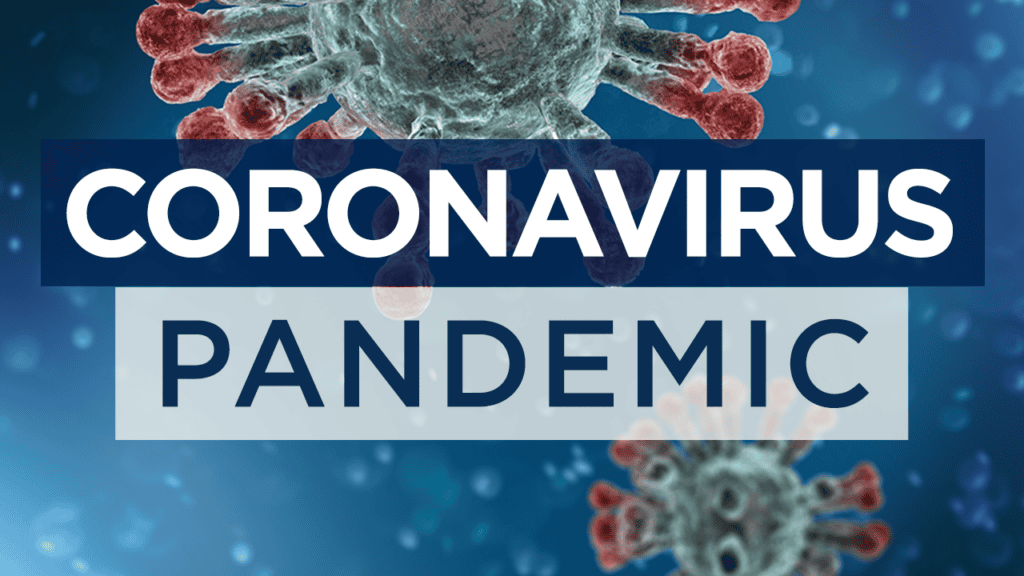 When asked what should we expect from COVID in the next few months, here’s what Troisi had to say:

“The thoughts in the spring, as the number of cases went down, was that we could get a handle on transmission in the summer, but in the fall, we were going to see an increase,” said Troisi. “Instead, we saw a lot of cases in the summer. So now, we’re starting school with a lot of community transmission. I think we are going to keep seeing this throughout at least December.”

Troisi also gave an update if the delta surge is beginning to slow down.

“There was some thought that, because of what was seen in India and in the U.K., that we would peak and then go down,” said Troisi. “Now, in the Houston area, we perhaps are seeing a plateau in hospital admissions, but we’re plateauing really, really high. It’s not like the peak is going down, at least for hospital admissions. It may not be increasing but again, with school starting, we’ve seen a lot of spread in the schools already. I would predict that, unfortunately, that is going to continue.”

According to Troisi, when asked about how does a pandemic end, she said, “One of the ways pandemics end is society just decides it’s not a pandemic anymore,” said Troisi. “We are willing to accept a certain number of cases and hospitalizations and deaths in order to go about our pre-pandemic lives. If you were to ask me what scenario I thought would happen, I would guess that is the one, because we are already seeing it. We are at very high case transmissions again, our health care systems are overwhelmed in certain parts of the country, but we’re pretending the pandemic isn’t happening.”

In this article:Houston,Texas,When will the pandemic end