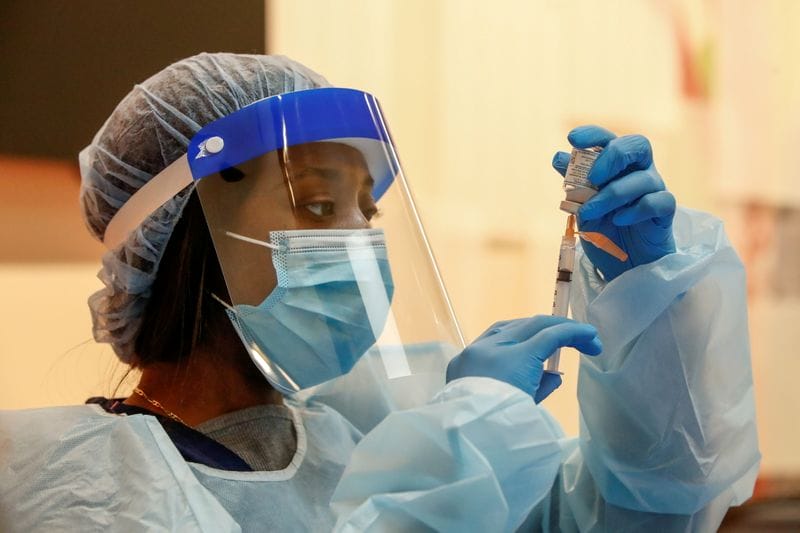 U.S. health officials say that the White House do not have enough data for a nationwide COVID-19 booster rollout, contrary to what President Joe Biden had anticipated, an inside source cited by media reports said Friday. According to the source, there was only enough data to weigh a booster dose from Pfizer Inc. and German partner BioNTech SE. Reports say that the data from Moderna Inc. is not enough to fulfill the required data, which puts it several weeks behind the September 20 rollout that the Biden administration has targeted, if the regulators like the U.S. Food and Drugs Administration (FDA) approve the use of boosters, the source said.

The officials told the White House on Thursday that they will scale back a plan to offer the booster shots to the general public later this month, says a report from the New York Times.

FDA acting commissioner, Dr. Janet Woodcock, and Centers for Disease Control and Prevention (CDC) Director Dr. Rochelle Walensky told White House COVID coordinator Jeffrey Zientz that their agencies might be able to recommend boosters by late September. They said that the approval will only be for certain recipients of the Pfizer-BioNTech vaccine, said the source who was familiar with the discussions.

“These things happen and are part of the process. … The booster plan and timeline was pulled together by the government doctors, including Janet and Rochelle,” the source said. 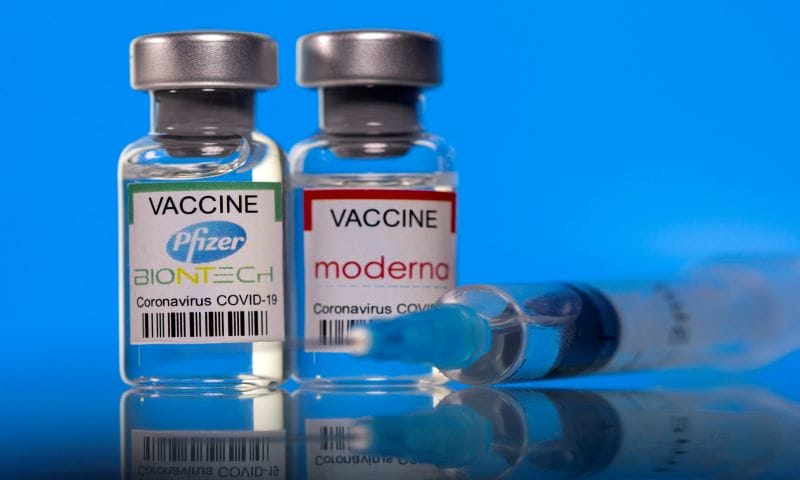 In August, the U.S. health officials said that a third shot of the COVID-19 vaccine would be made widely available on September 20 to Americans, especially those who received two doses of either the Pfizer/BioNTech or Moderna vaccine at least eight months earlier. They cited data regarding the diminishing efficacy from the initial vaccinations at least six months later, as infections rose from the highly transmissible Delta variant.

Biden said the government expected to roll out 100 million booster shots for free at around 80,000 locations nationwide. The administration has described its booster plan as an effort to get ahead of the virus, as it addresses the concerns that breakthrough infections among fully vaccinated people.

The U.S. booster plan depends on the Food and Drug Administration approval of a third dose of the original two-dose vaccines, along with a favorable recommendation from CDC advisers.