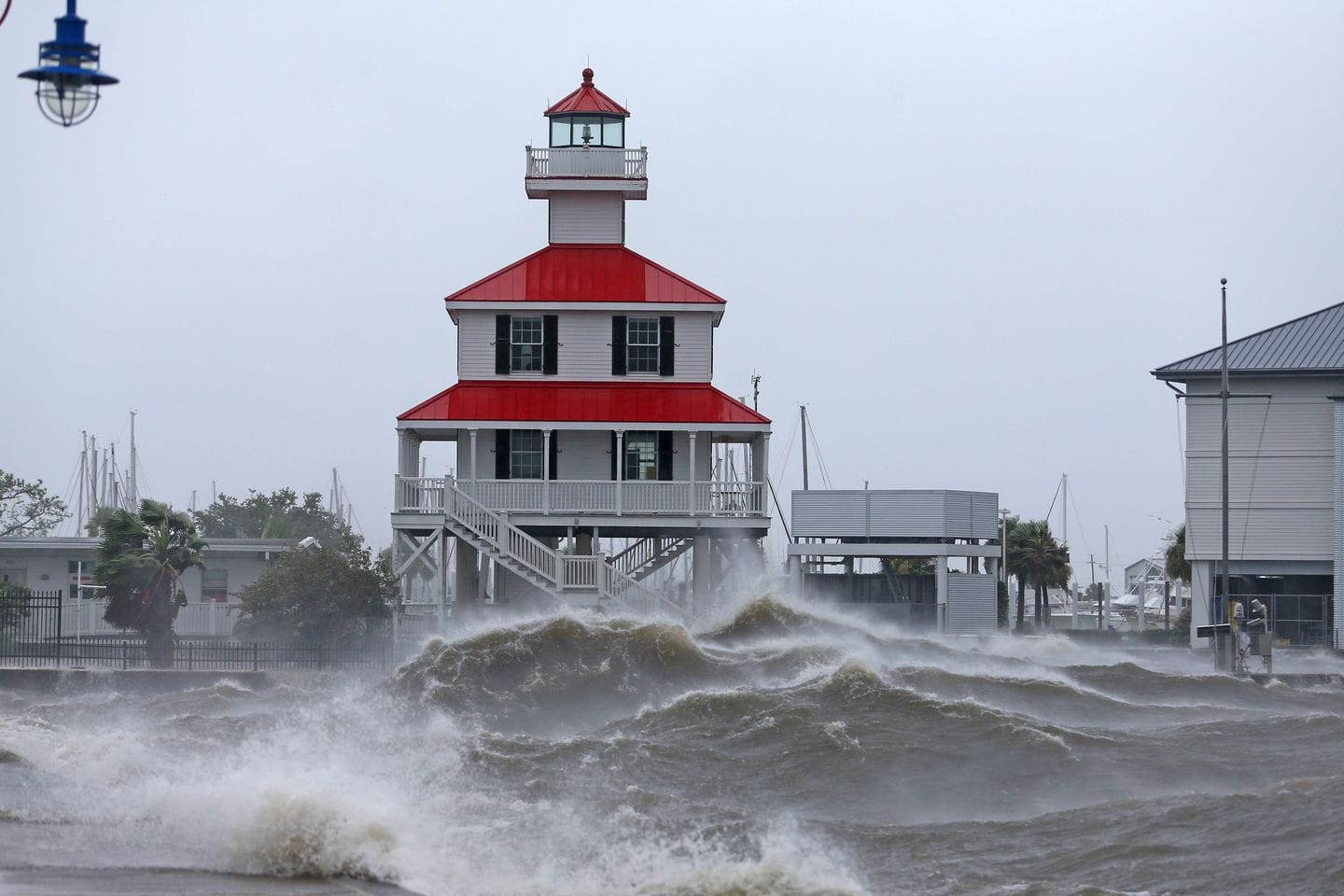 Hurricane Ida made its landfall in Louisiana as a dangerous Category 4 hurricane with winds of 150 mph Sunday, on the 16th anniversary of Hurricane Katrina which claimed over 1,800 lives and caused $125 billion in damage in 2005, particularly in the city of New Orleans and the surrounding areas.

Ida, which weakened to Category 1 early Monday, unleashed damaging wind gusts of up to 90 mph in New Orleans, along with flooding rain.

“We can sum it up by saying this will be one of the strongest hurricanes to hit anywhere in Louisiana since at least the 1850s,” said Louisiana Gov. John Bel Edwards at a news conference, warning residents that their window to evacuate the area was closing.

The National Hurricane Center has further warned of catastrophic storm surge, extreme winds, and flash flooding in southeastern Louisiana. Ida has been labeled “one of the strongest storms that have hit Louisiana since the devastating Hurricane Katrina.”

One person died after a tree fell on them in Prairieville, about 65 miles northwest of New Orleans. At least 200 people are believed to be stranded in the southeastern part of the state after a levee failed. The National Weather Service has issued a flash flood emergency warning for the area.
After its landfall, New Orleans said that the entire city already lost power because of “catastrophic transmission damage.” Although the center of the storm on Sunday night remained 45 miles southwest of New Orleans, the city was already feeling the effects, including widespread power outages that later left the entire city in the dark. New Orleans Lakefront Airport reported a sustained wind of 58 mph, and a roof had already blown off a building in the French Quarter.

Ida is likely to test Louisiana’s post-Katrina flood defenses. After the deadly hurricane that took place 16 years ago, the state built levees, floodwalls, and gates to provide protection from the storm.

Another concern because of hurricane Ida is the evacuation centers. Hospitals in the area are already overwhelmed with COVID-19 patients, and they can no longer accommodate evacuees. Further, a part of the roof of Lady of the Sea General Hospital blew off because of hurricane Ida. A mandatory evacuation was not implemented because Ida intensified quickly, so the city is currently working double-time to put people in shelters and hotel rooms.

Flights going to and from Louisiana were canceled because of Hurricane Ida.

On the other hand, residents in Mississippi were feeling the effects of the hurricane, including heavy rain and damaging wind gusts. According to authorities, flooding and tornadoes were also possible.

Ida will continue to move north into southern and southwestern Mississippi early Monday with winds approaching hurricane force in gusts and very heavy rain of up to 10 inches, WAPT.com reported. 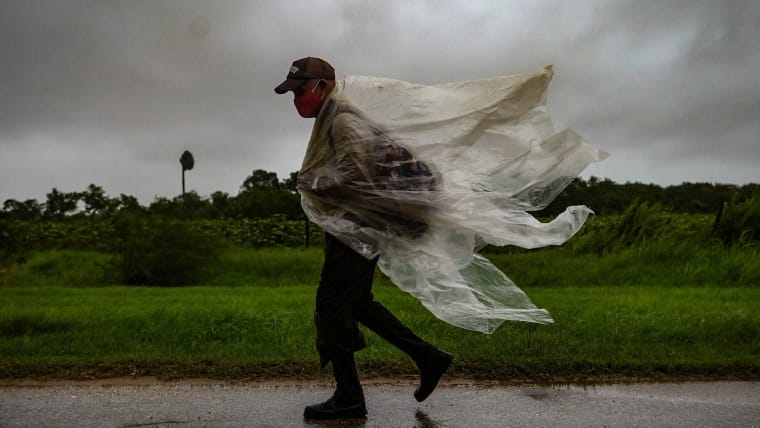 Meanwhile, President Joe Biden already declared a state of emergency for Louisiana and Mississippi. The Department of Homeland Security and Federal Emergency Management Agency have since been given the authority to coordinate all disaster relief efforts.

“The storm is a life-threatening storm. Its devastation is likely to be immense. Everyone should listen to the instructions from local and state officials,” he said.

Biden also approved Louisiana’s request for a major-disaster declaration. The declaration, requested by Gov. Bel Edwards, enables federal aid for recovery efforts in the parishes affected by the storm — including housing assistance and loans for uninsured property that is lost.

According to a statement from the White House, funding will also be available for governments and some nonprofit organizations on a “cost-sharing basis” for debris removal and hazard mitigation measures.