Author Karen Witemeyer suddenly found her award taken back by the Romance Writers of America following criticism which found part of her recent book both morbid and appalling to the Native Americans.

Witemeyer’s novel recently won the best romance with religious or spiritual elements of 2021 at the RWA’s inaugural Vivian Awards.

Now, as her novel raised eyebrows, the leading industry trade group said that Witemeyer glamorized the killing of Native Americans in her novel, “At Love’s Command.” The critics particularly felt appalled at the opening scene depicting the Wounded Knee Massacre.

A romance novel with a touch of Christian belief, the story revolves on ex-cavalry officer Matthew Hanger and Dr. Josephine Burkett who fell in love back in the 1890s. 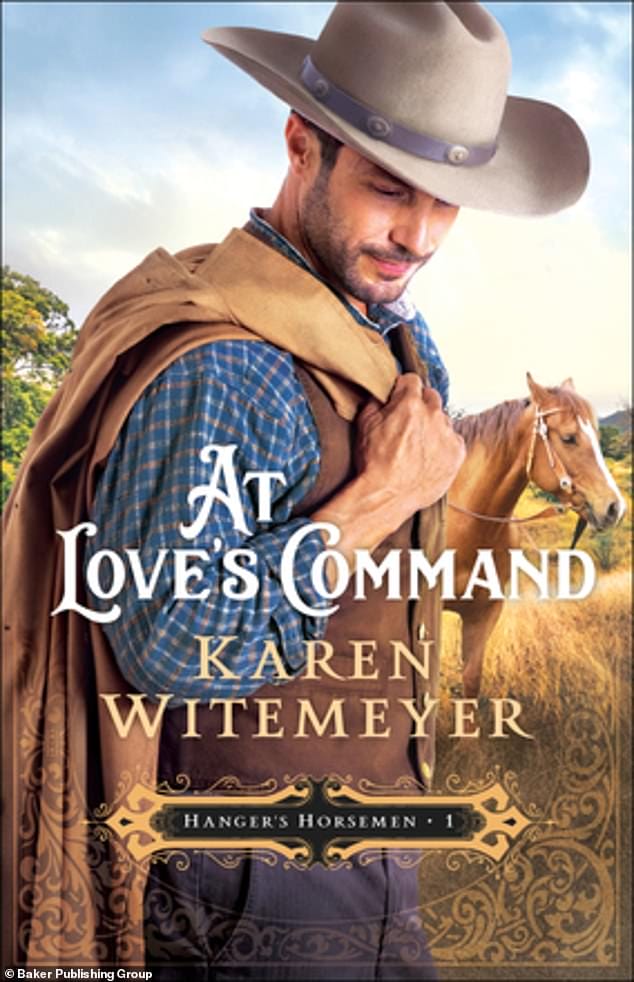 However, the award-giving organization came under fire after Witemeyer was given the award. Critics claim it offensively romanticizes the battle in which an estimated 300 Lakota people were killed by soldiers of the United States Army on the Lakota Pine Ridge Indian Reservation in South Dakota on December 29, 1890.

In its opening chapter, Captain Hanger from the 7th Calgary confronted the Lakota Sioux.

He is ‘grounded’ by a verse from the Psalms as the cavalry demands the Lakotas’ weapons and when a medicine man begins chanting, ‘stirring up defiance,’ a Lakota man fires his gun, leading Hanger to give the order to attack the Lakota.

‘They’d just participated in a massacre,” Witemeyer wrote at the closing part of the prologue.

In view of the controversy, Baker Publishing Group, which published Witemeyer’s book, said that the author is “saddened” by the offense the book has caused.

The publisher, however, defended the novel which it claimed had a character remorseful of what he did in the story.

The author makes it clear throughout the book that the protagonist deeply regrets his actions and spends the rest of his life trying to atone for the wrong that he did,’ the statement read.

“Witemeyer wrote this carefully-researched story with the knowledge that it would include some of the darkest moments of our nation’s history, including deplorable acts of violence like the Wounded Knee Massacre.”

‘It was neither the author’s nor publisher’s wish to offend, but rather to recount this history for the tragedy it was,’ it further read.