A Nicaraguan woman due for deportation for illegally entering the U.S. in July died even before she could be flown back by the United States Immigration and Customs Enforcement to the country where she came from.

Elba Maria Centeno Briones, 37, died at the Valley Baptist Medical Center in Harlingen where she was taken and hospitalized since July 27 after testing positive for COVID-19, it was learned.

According to a statement issued by the ICE, Briones was declared dead Wednesday. She was accosted by the U.S. Border Patrol agents at the US-Mexico border near Brownsville, Texas, on July 26.

Accordingly, Briones was turned over to the El Valle Detention Center in Raymonville where she was made to undergo a procedural medical examination and COVID-19 test as part of the government-imposed protocols. 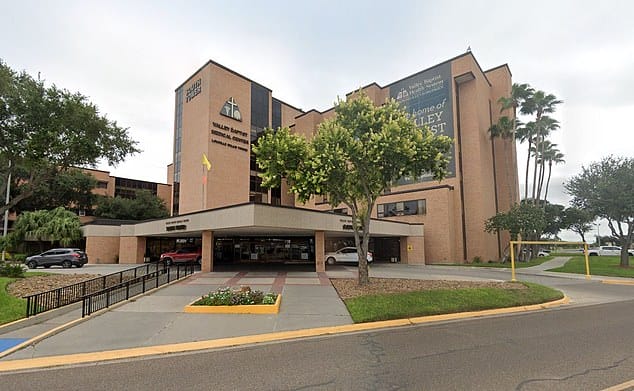 Interestingly, she tested negative for the virus as stated in the COVID-19 test results which came out that very same day.

The ICE said that Briones then showed symptoms for which she was brought to the Valley Baptist Medical Center, where she eventually died.

A data provided by the ICE showed that at least nine persons under its custody have already died due to COVID-19 even before Briones died.

Relatively, 22,924 migrants under their custody have already been diagnosed positive to the highly-infectious virus. Of this figure, 1,082 are still under observation.

At the El Valle Detention Center in Raymonville, at least 559 detainees have also tested positive for the virus. To date, 20 are still being treated or isolated from the rest of the detainees.

“ICE is firmly committed to the health and welfare of all those in its custody and is undertaking a comprehensive agency-wide review of this incident, as it does in all such cases. Fatalities in ICE custody, statistically, are exceedingly rare and occur at a fraction of the national average for the U.S. detained population,” reads the statement issued by the federal immigration agency.