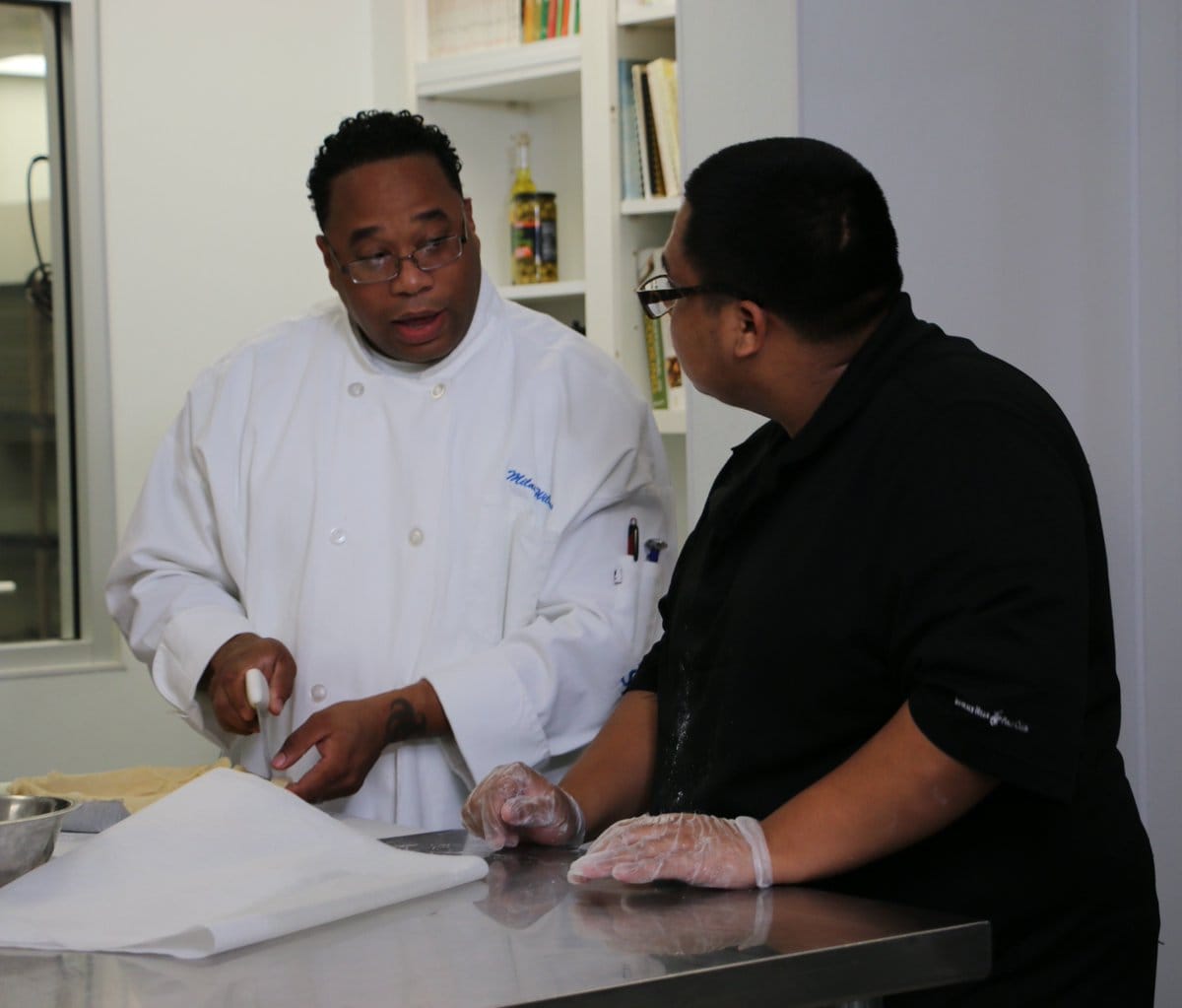 Chef Milas Williams never thought he’d be spending the rest of his life in the kitchen cooking sumptuous meals for people with meticulous tastebuds especially after being incarcerated for a crime for which he spent 15 years behind bars.

But more than being a chef, Williams found himself in advocacy far from the notoriety he once had.

Years after he was released from the State Penitentiary, Williams — the ex-con — initiated the Community Junior Chef Competition, hoping to inspire kids from the real-life story he shares about the uphill road he climbed to get to where he is today.

At the 6th annual Community Junior Chef Competition, Williams cited the need for credibility — “Of course, when you have a crazy idea, no one’s ever going to believe you.”

Before a lean crowd, Williams recalls having a penchant for cooking at an early age but was only able to hatch the passion while in prison for the crime of aggravated robbery. 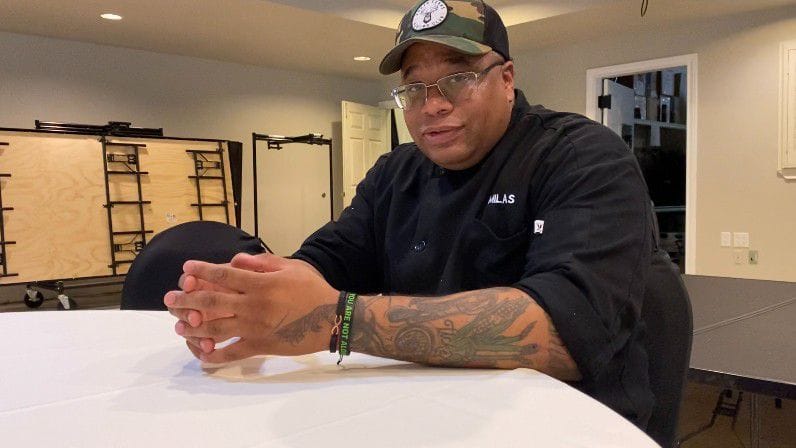 “Cooking found me while I was young and going into incarceration with my brother. I’ve been released for about eight years now and I wanted to give back to my community,” Williams said in an apparent reference to his pet project conceptualized to discover talented kids through a competition.

William added, he was so eager to be freed from prison that he made a vow to make the rest of his life the best part of his existence, embarking on a new life anchored on cooking.

He further shared that it was cooking which led to the idea of holding culinary contests.

Among those who have been closely watching him evolve into a reformed man is Executive Chef David Gates, with whom William has been working with for the last eight years.

“I’ve been working with Milas Williams for the last eight years, and it’s an exciting appearance watching him bring these children up into this competition so that we can help grow them into a position where they want to be excited about cooking,” Gates said.

Under the 6th annual Community Junior Chef Competition for kids aged 10 to 17, contestants are judged on a set of criteria — food taste, presentation and cooking skills.

More than the prizes at stake, competitors could actually get to feel how it is like to be a professional chef — something Williams claimed he never experienced when he was at their age.

“It takes people believing in you. It took my family believing in me. It took my employers and chefs who believed in me, because the things they gave me as a chef I have to now give it back,” he quipped.