Chokeholds By Police 'Is No Longer Allowed,' Thanks To A New Texas Law
Advertisement

Texas Tesla Crash: Driver Was Behind The Wheel, NTSB Says 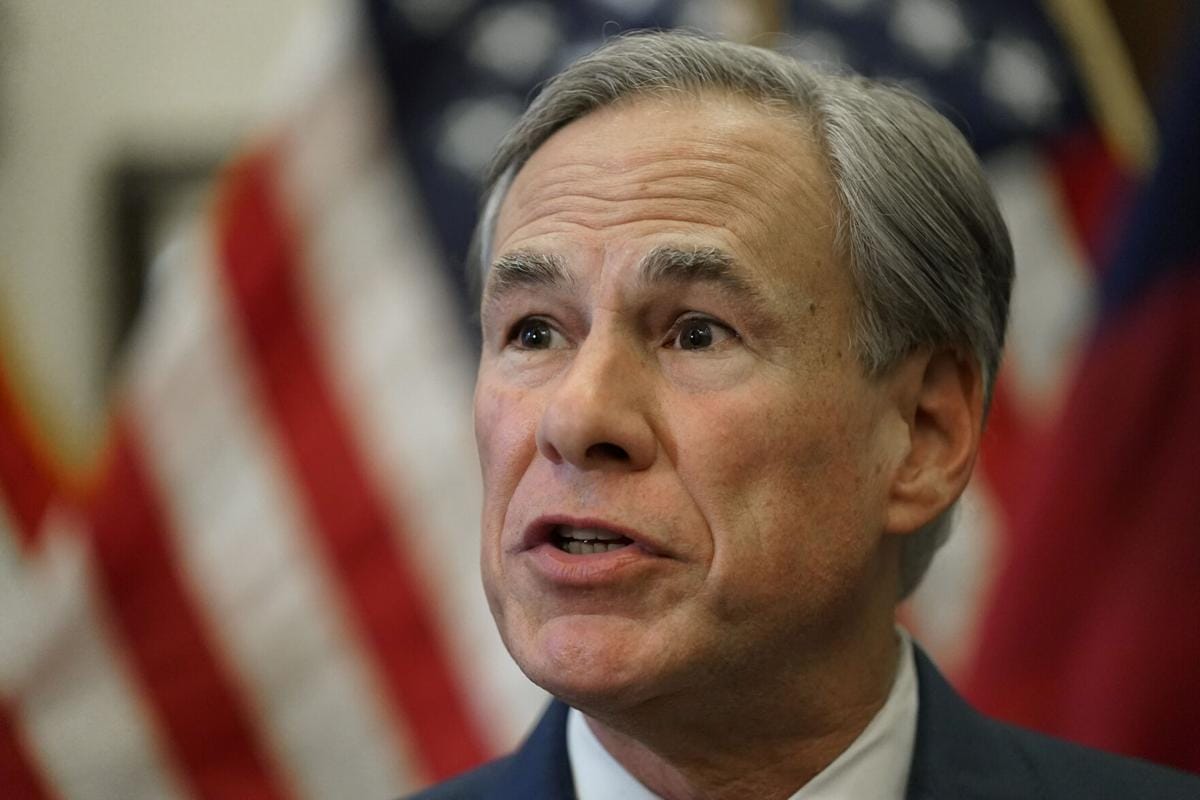 A new law in Texas will be in force in a few months as per which, the use of chokeholds by police would be banned while restraining a person. The bill was signed into law by Texas Governor Greg Abbott on Monday.

Aside from eliminating chokeholds, officers will be further required to intervene whenever they see another officer using excessive force. Drafted initially as House Bill 3712, the law also effectively changed the officer training courses in Texas.

The courses will now prohibit officers from using chokeholds or similar tactics in restraining a person. However, it is not totally banned because officers can still resort to it if it is indispensable to prevent any serious injury or even death to an officer or another person. 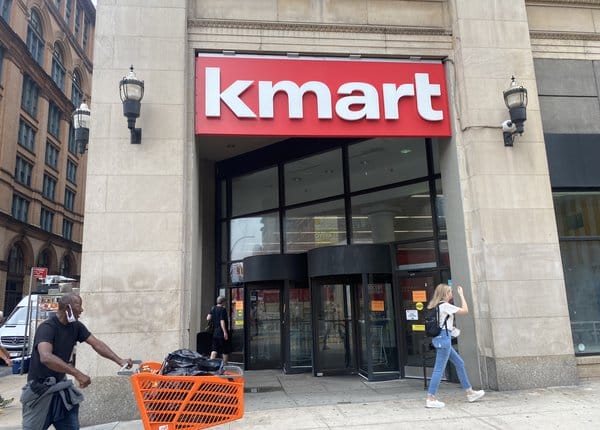 Dallas Police Association President Michael Mata said that this law is a win for the citizens in Texas as they will benefit from the better training and transparency of the police officers.

Mata added that this could be that driving force for those who refuse to make a “progressive move.” He noted in his statement that the progressive move he is talking about pertains to the refusal of the authorities to get body cameras and tasers. He continued that the law “forces them to do that because it restricts some of the actions they were authorized to do prior.”

Just last month, Governor Abbott also signed a bill requiring police departments to review the files and termination reports of police officers seeking employment. The bill’s primary goal, called Senate Bill 24, is to stop problem officers from getting employed by simply moving from one city to another. Mata also commented that they do not want anyone wearing the police uniform if they violate their oath and violate citizens’ rights.

Both House Bill 3712 and Senate Bill 24 will be effective by September 1 of this year.