Texas Has Real Volcanoes: Read More To Know About Them
Advertisement 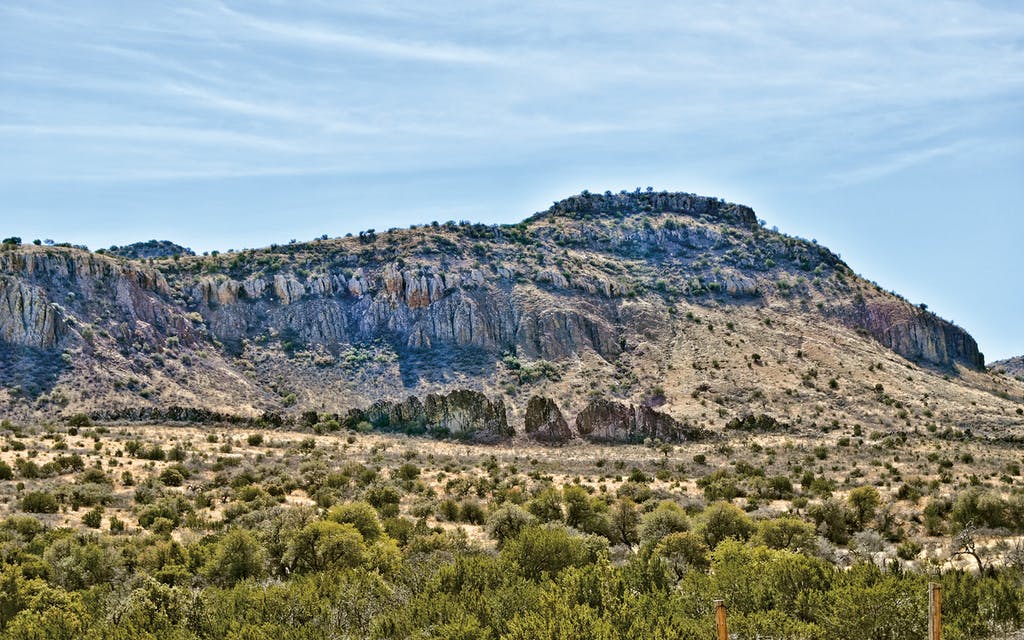 In a piece for Texas Monthly, Amy Weaver Dorning speaks about volcanoes in Texas that have been extinct for millions of years. Read on to know what she has to say.

I’ve always enjoyed driving around my native state, marveling at its natural marvels. There are numerous sites to view, whether wading in the Blanco River looking for dinosaur tracks or entering the coolness of one of Texas’s nine thousand caverns (as long as it doesn’t involve crawling).

As COVID-19 regulations relax, this summer is an ideal opportunity to hit the road and trek in canyons, swim in spring-fed pools, and… volcanoes?

In case you didn’t know, Texas’s fascinatingly diversified geology was shaped in part by periods of catastrophic volcanism that occurred between around 27 million and 80 million years ago.

Around the state, there are about 200 igneous sites that include a combination of intrusive and extrusive structures, such as calderas, or the collapsed remains of volcanoes that erupted at one stage.

There’s even an extinct volcano close to where I live in Austin that I had no idea existed.

The TV show 9-1-1: Lone Star (a pandemic guilty pleasure if there ever was one) first alerted me to the state’s volcanic background.

The now-famous episode revolved around the eruption of Pilot Knob, a long-extinct (but very real) volcano on Austin’s outskirts, just five miles from my house.

The scenes of firefighters rescue residents from advancing lava, flying volcanic boulders, and a hot tub that had changed into a scorching geothermal pool was more cringey than frightening.

But the show caught my interest. I wasn’t alone: searches for “Austin volcano” surged in the days following the show’s airing, and fans voiced mock fear on Twitter.

The University of Texas at Austin

For answers, I contacted Leon Long, retired professor of geology at the University of Texas at Austin.

He informed me that there is no danger that Pilot Knob or any other Texas volcano will erupt again. “They’re absolutely dead now, mainly eroded or concealed by younger sediment deposition,” he said, adding ominously that “some linked volcanic centers, like as one near the [Austin] airport, lie unseen in the subsurface.”