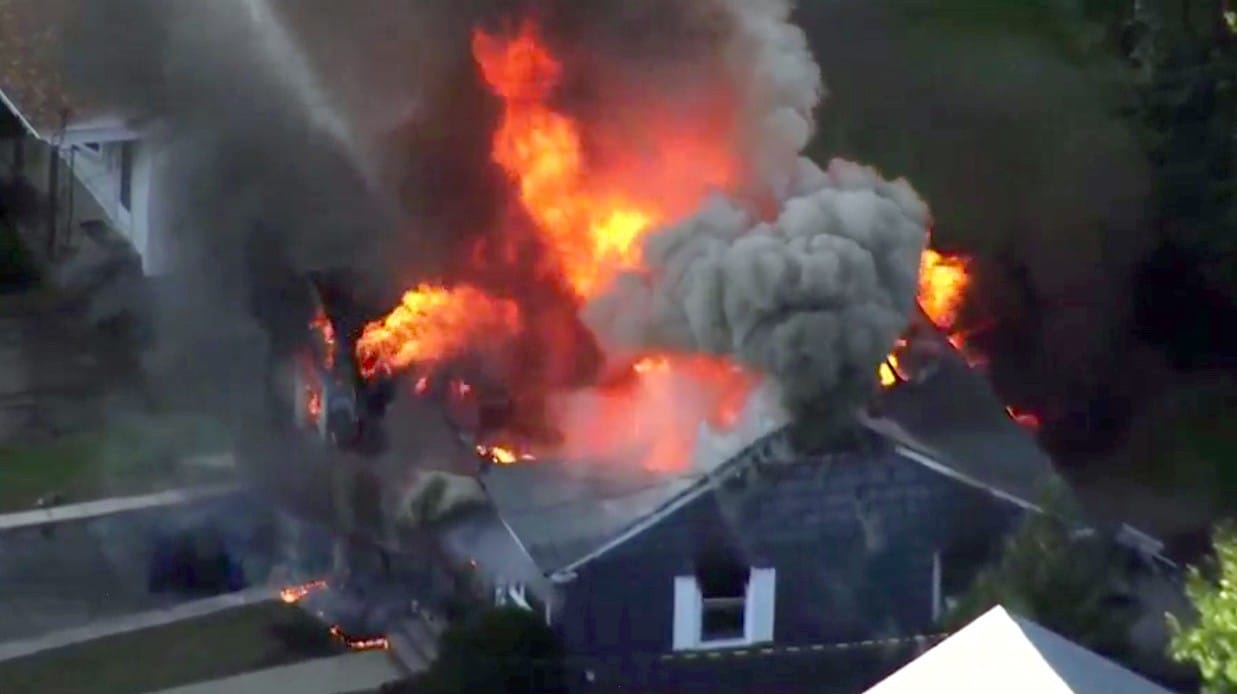 Residents who were forced to flee their houses following a gas leak Friday afternoon near Spring, Texas, have returned to their homes.

According to the Harris County Precinct 4 Constable’s Office, the leak affected residents along Birnamwood Boulevard and Cypresswood. 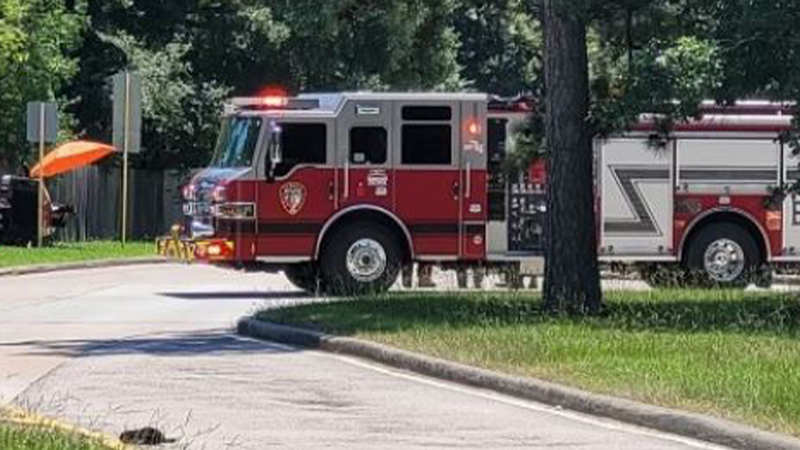 Several homes were evacuated as a result of the closure of certain roadways.

According to ABC 13, CenterPoint Energy said that a third-party construction worker struck one of its lines. It was a gas line measuring one and a quarter inches in diameter.

An Eyewitness News team on the site witnessed the area returning to normalcy shortly before 4 p.m. CenterPoint employees were seen completing repairs, and most residents had already returned to their homes.

Authorities did not immediately respond to a request for comment on whether anyone required medical attention as a result of the incident.