Perhaps We Are Being Led By Idiots
Advertisement 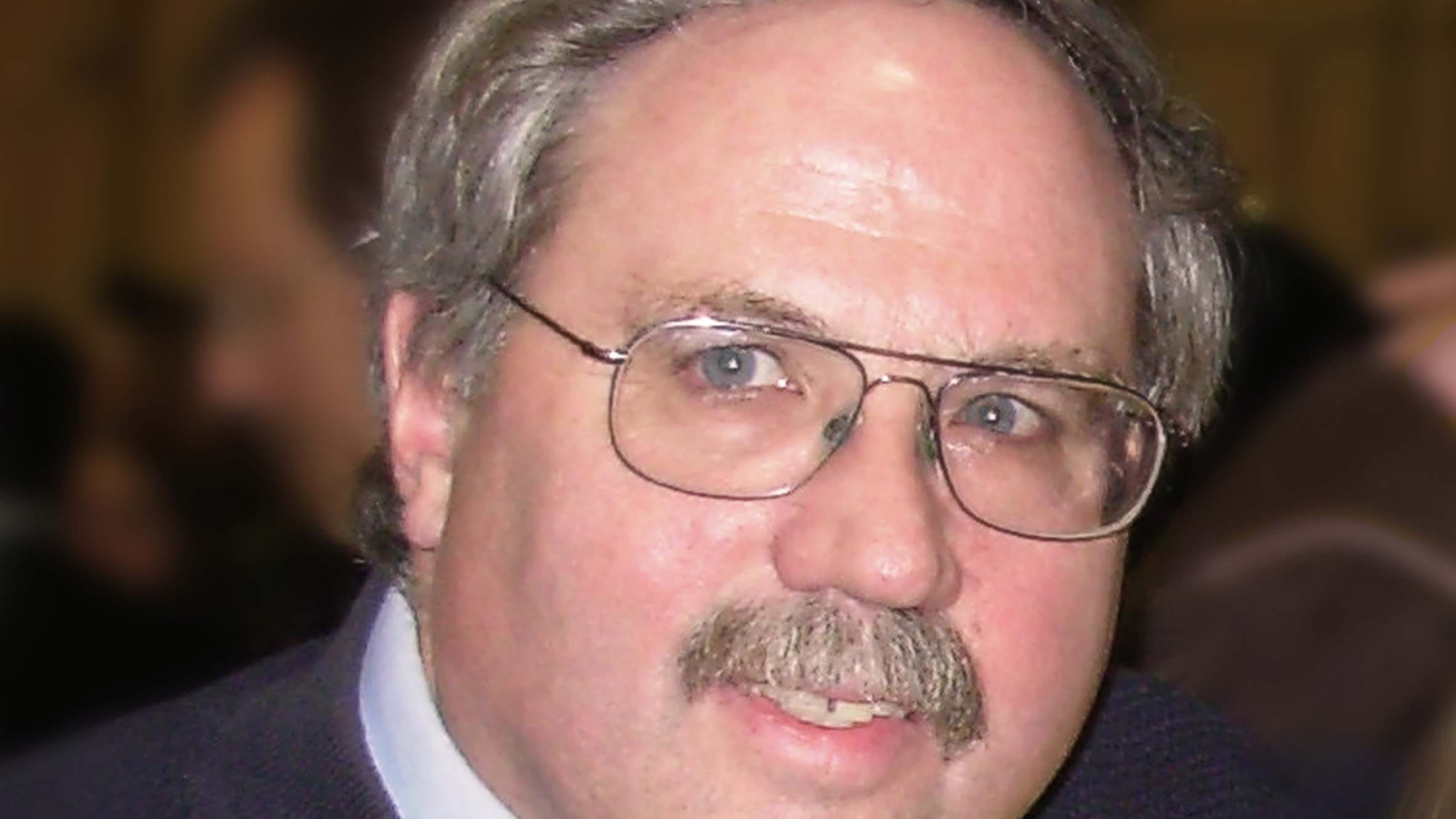 On the table next to my recliner, a notepad and a stub of a pencil are always ready to scribble down column fodder.

I’ve been getting a lot of notes lately because, as the fortune cookies say, “May you live in exciting times.” Friends, we’re living in intriguing times, states Dave Simpson in an opinion piece for Canton Daily Ledger. Let’s go over some notes:

Texas on TV was wearing a 10-gallon cowboy hat

I’ve seen the news from the Texas border that included local sheriffs bemoaning the influx of immigrants pouring across the border onto ranches and into their domains, Simpson says in the article.

(I once interviewed a Nebraska university chancellor and made the mistake of referring to “illegal aliens.”) You’d think I reached across the table and slapped him across the face. He was taken aback by my craven insensitivity. To me, it sounded like ordinary English.)

Almost every sheriff in Texas on TV was wearing a 10-gallon cowboy hat. You smiled and thought, “Well, at least Texas is still Texas.”

Remember Bum Phillips, the former head coach of the Houston Oilers and the New Orleans Saints? Except for games in indoor stadiums, he was known for donning cowboy hats. His mother had a rule, he explained:

“Don’t wear your hat inside.”

Try not to laugh when lawmakers who are now $28 trillion in debt ask, “How are we going to pay for” further expenditure. I understand how difficult it is. However, make an attempt.

Imagine scrimping and saving your entire life so your child can attend a prestigious Ivy League college such as Yale. Consider your child receiving excellent grades and good admission exam scores, and then being admitted to Yale.

Imagine picking up your local newspaper and reading about a New York psychiatrist who said at a Yale symposium titled “The Psychopathic Problem of the White Mind,” that “I had fantasies of unloading a revolver into the head of any white person who got in my way, burying their body, and wiping my bloody hands as I walked away relatively guiltless with a bounce in my step.”