The Houston Police Department reports that a man who allegedly shot his ex-wife, another man, and two other people while they were having Thanksgiving dinner at home in Spring Branch has been arrested and charged.

Two counts of capital murder and two counts of aggravated assault are brought against the 38-year-old suspect. Once formal charges are filed, HPD will make his identification and booking photo available, as reported by KPRC2.

In Spring Branch, a family had just finished eating their Thanksgiving dinner when a man broke down the door and started shooting, killing two people and injuring a number more, according to Houston Police.

The shooting took place shortly after 9 o’clock. According to a report from Houston’s sister station to KSAT, an incident occurred on Thursday in the 1500 block of Baggett Lane.

When police arrived on the scene, they discovered a two-story house with several people shot inside. Investigators claim that a man and a woman were killed, while a 15-year-old boy and another man were taken to the hospital in critical condition.

Four additional occupants of the house, according to the police, heard the gunfire and fled into different rooms. They suffered no harm.

Investigators claimed that the woman and suspect were parents of the same child. 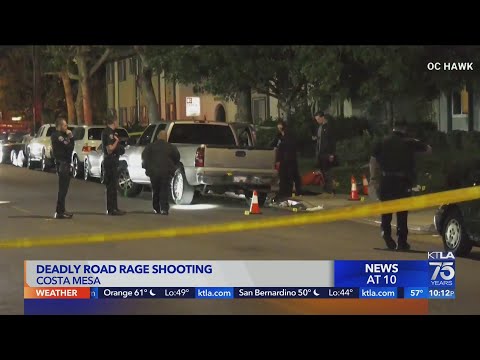 After almost a full day of searching, the Houston Police Department announced on Twitter that the suspect had been apprehended. He is now being charged with capital murder and aggravated assault.

Houston police tweeted that the suspect, 38, was taken into custody and questioned by homicide detectives. He is accused of two counts of capital murder and two counts of aggravated assault.