The film’s protagonist Taryn Manning recently expressed her opinions on the film and its production. As a result, even if we don’t know when it will be released, we may enjoy the teaser. And it’s fair to say Manning is playing the most ‘Karen’ we could hope for. Karen is a new American thriller film. The film was written and directed by Coke Daniels. The film’s first look seems promising with a small cast and team. Taryn Manning, the film’s principal actress, is also producing alongside Mary Aloe, Craig Chapman, Gillian Hormel, Autumn Bailey-Ford, and Cory Hardrict.

About the Movie: Karen 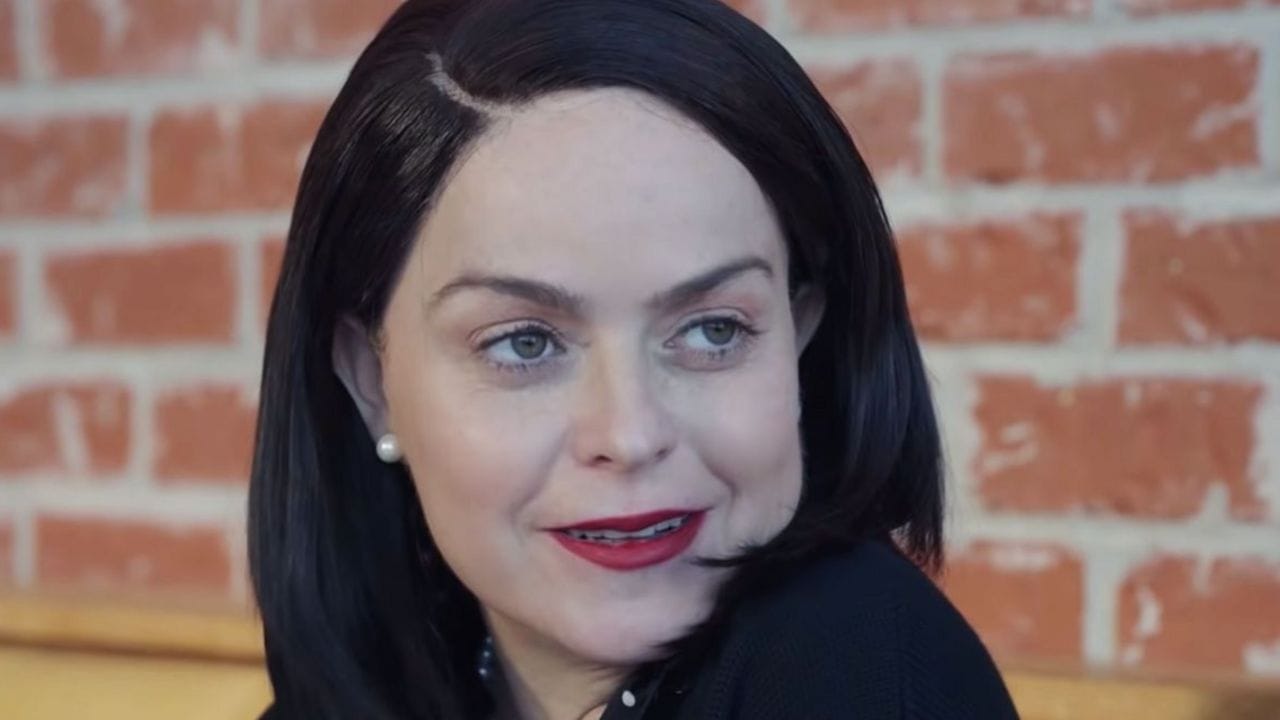 The trailer for the film depicts a Black family moving into a new home with a neighbor named Karen. The family’s skin color irritates the neighbor, played by ‘Orange is the New Black star, Taryn Manning. The trailer depicts a variety of conflicting occurrences, such as a moment in which the problematic neighbor threatens to “speak to the manager” about a Black family in a restaurant. The trailer continues to play on prejudices, with Karen referring to her Black neighbor as “slaving away in the kitchen” and the Black family as “mad.” The video even depicts Manning’s character phoning the cops on three “very suspicious kids,” which develops into a fight. 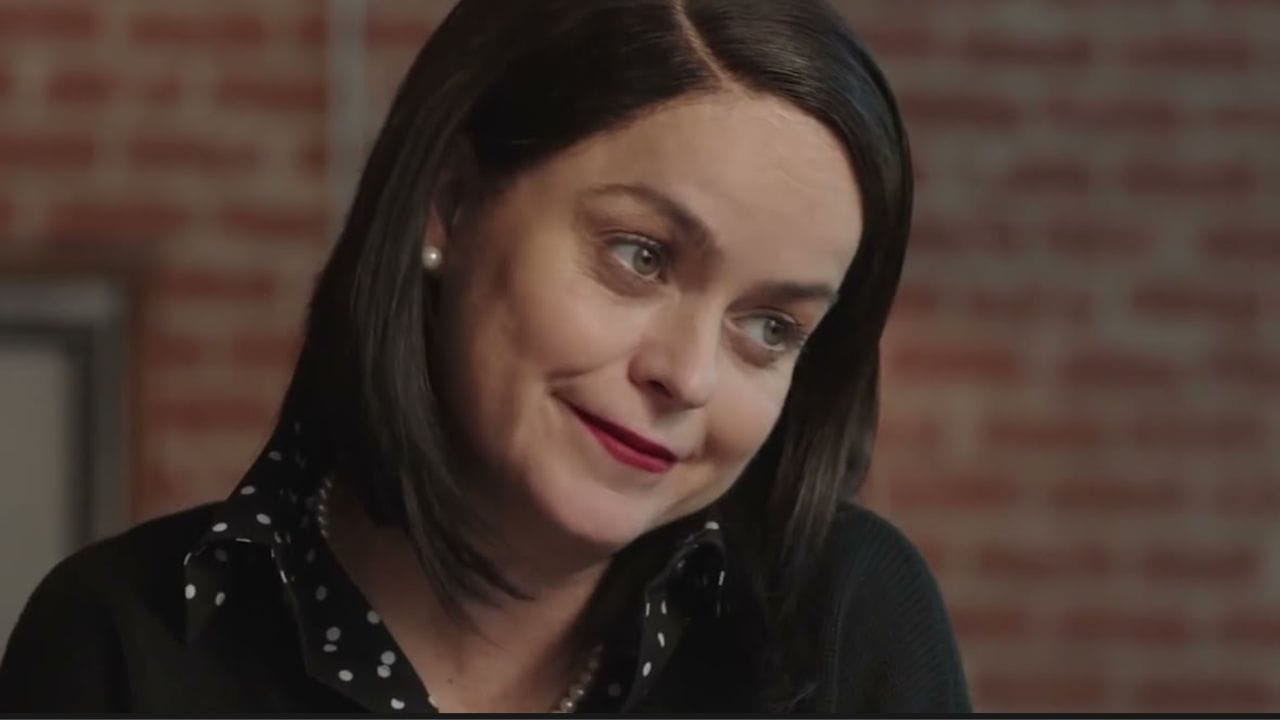 Coke Daniels also directed ‘Fruits of the Heart,’ wrote and directed the film. Cory Hardrict, best known for his role in ‘That’s So Raven,’ plays Malik, alongside his onscreen wife Imani, played by Jasmine Burke, best known for her role in Love and Hip-Hop. ‘Karen’ has received negative feedback from Twitter users. Some have referred to the film as a “Jordan Peel knockoff,” while others believe it was unnecessary. One commenter wrote on Twitter: “What are your thoughts on the Karen film? It wasn’t necessary to make it. To be honest, we have enough footage of [white] ladies harassing black and brown individuals “. 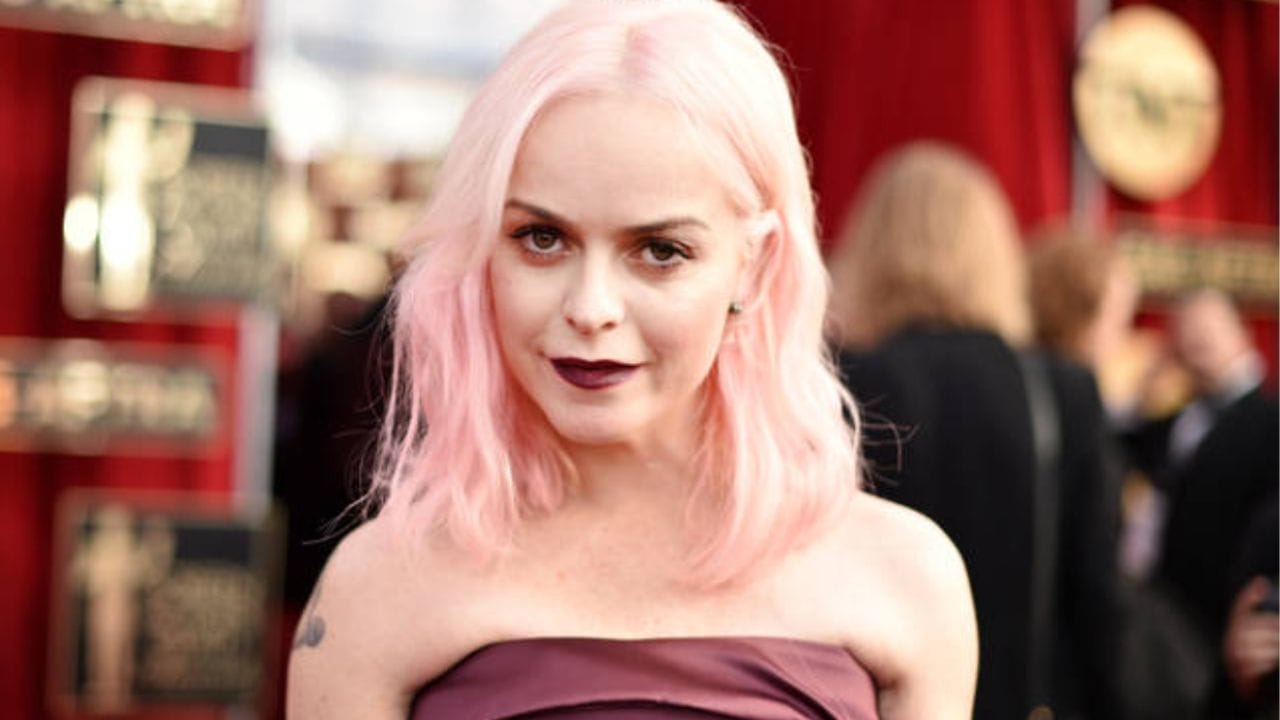 Manning, best known for her role in the blockbuster drama Orange Is the New Black, plays the “Karen” we all talk about. And regarding her negative part, she stated that she accepts responsibility despite playing the opposing side. She said that she was completely immersed in her position and that if the audience despises her, that is ideal. This will imply that she did an excellent job. Manning discussed the problem they are dealing with in the film.
The actress stated that ‘racism’ is not acceptable, that it is heartbreaking, and that it is time for social reform. Manning claimed she prepared for the role by watching several real-life “Karen” videos.

The Plotline of the Film: Karen 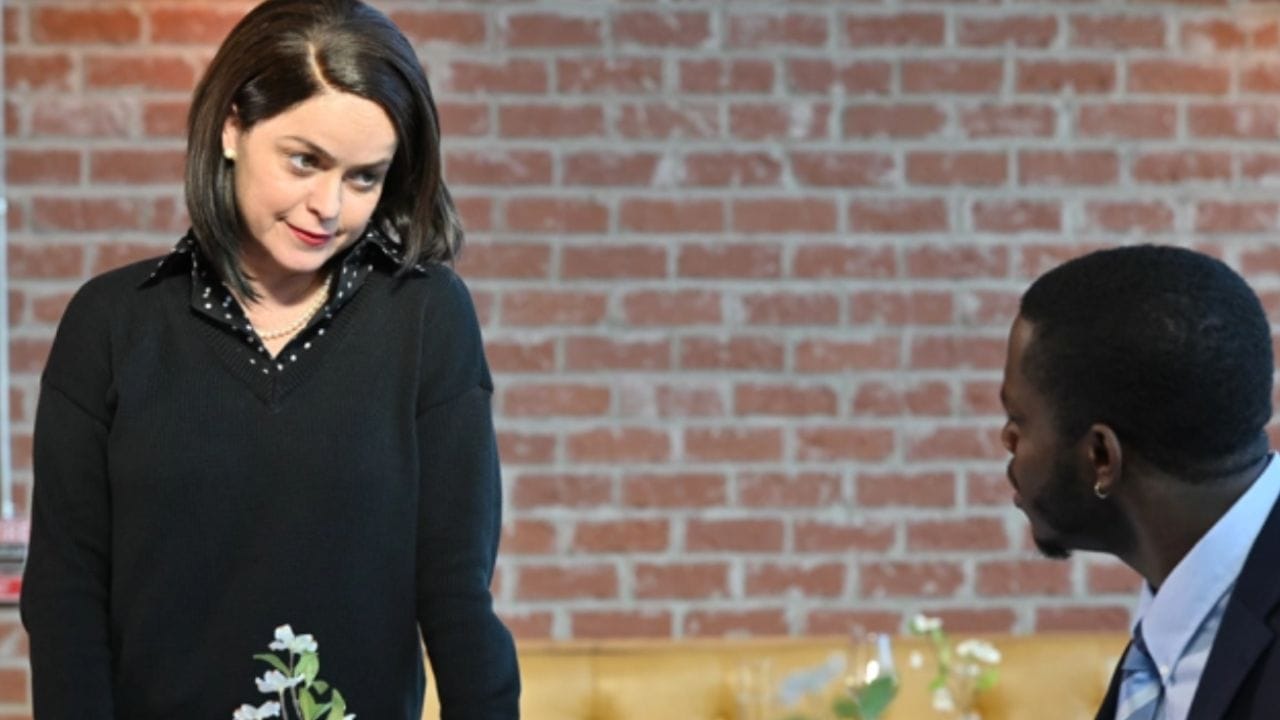 The upcoming horror thriller focuses on the horrors that are occurring in society. Manning is seen in the trailer doing things only Karen can do. The film is distressing, but it’s great to see a film address and visualize such a topic. Karen plots and schemes to harm black people throughout the film. When her new neighbors arrive, she begins making racial remarks to them. Furthermore, she causes harm to the other Balck people that live nearby. The matter escapes her as she chooses to use her gun to eradicate black people from the neighborhood. 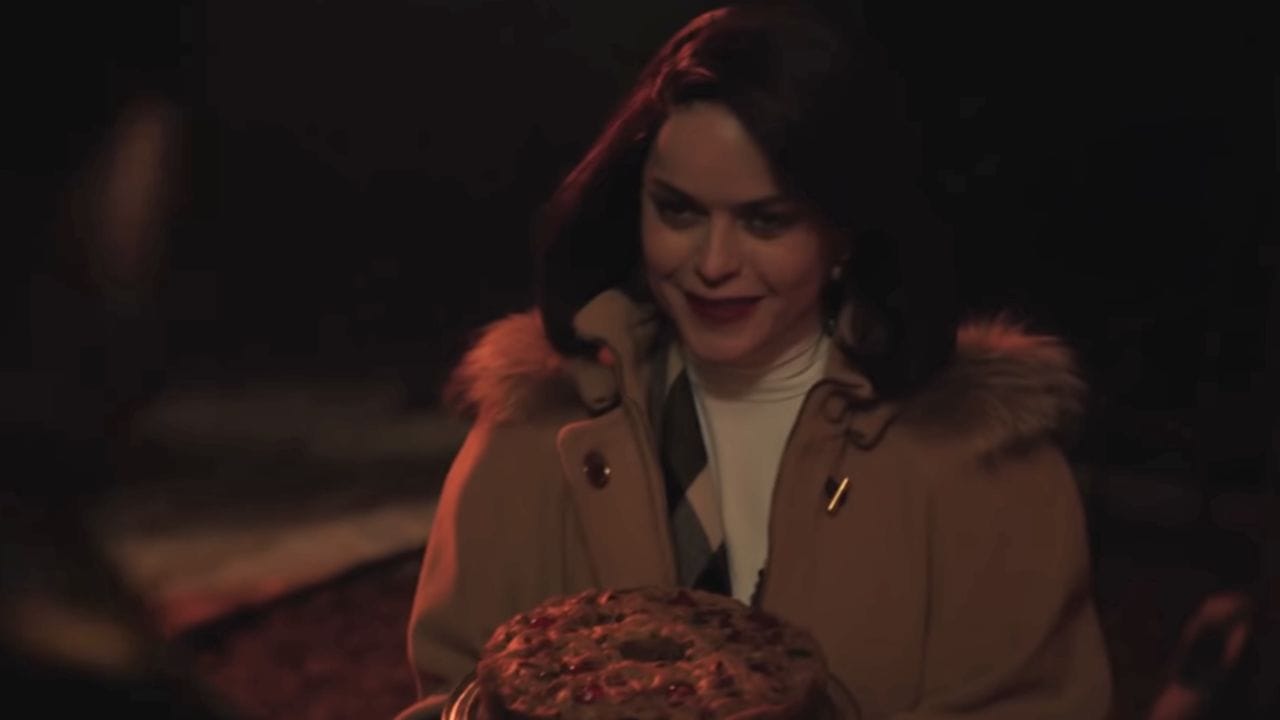 Karen was scheduled to be released on September 3, 2021. As of now, it is only available in theatres. Netflix, the popular video streaming provider, has announced that they will be streaming the film. However, no specific date for the film’s availability on the OTT platform has been announced. A bigoted woman’s objective is to push out the new Black family who lives next door to her. She’s going after a community activist and his wife, but they’re not going down without a fight.

According to the Chicago Sun-Times, “the badly produced narrative of a vicious racist isn’t even worth viewing as a curiosity.” The press release states, “the weirdly cast Taryn Manning can’t identify a character within the stereotype.” “Anyone subjected to this Jordan Peele-inflected blunder will want to get out of the theatre as soon as possible,” Variety said. Despite all of the harsh feedback, several people truly enjoyed the film. “I enjoyed the film,”.