The Mist (2007), directed by Frank Darabont, was based on Stephen King’s horror novella of the same name. It fits nicely with King’s bold storytelling and may surprise some viewers. Those who make it across the road will experience a stinging sensation. The film does not feature a cast of well-known actors. Instead, it presents a model that perfectly depicts the familiar people of everyday life. In 2017, the sci-fi thriller was remade into a TV series. Spike aired the first ten episodes. Following the first batch of attacks, the show was discontinued. On the other hand, today’s essay takes us back to the original film adaptation of King’s spine-chilling tale, revisiting its many filming locales.

The Plotline of the Film: Mist 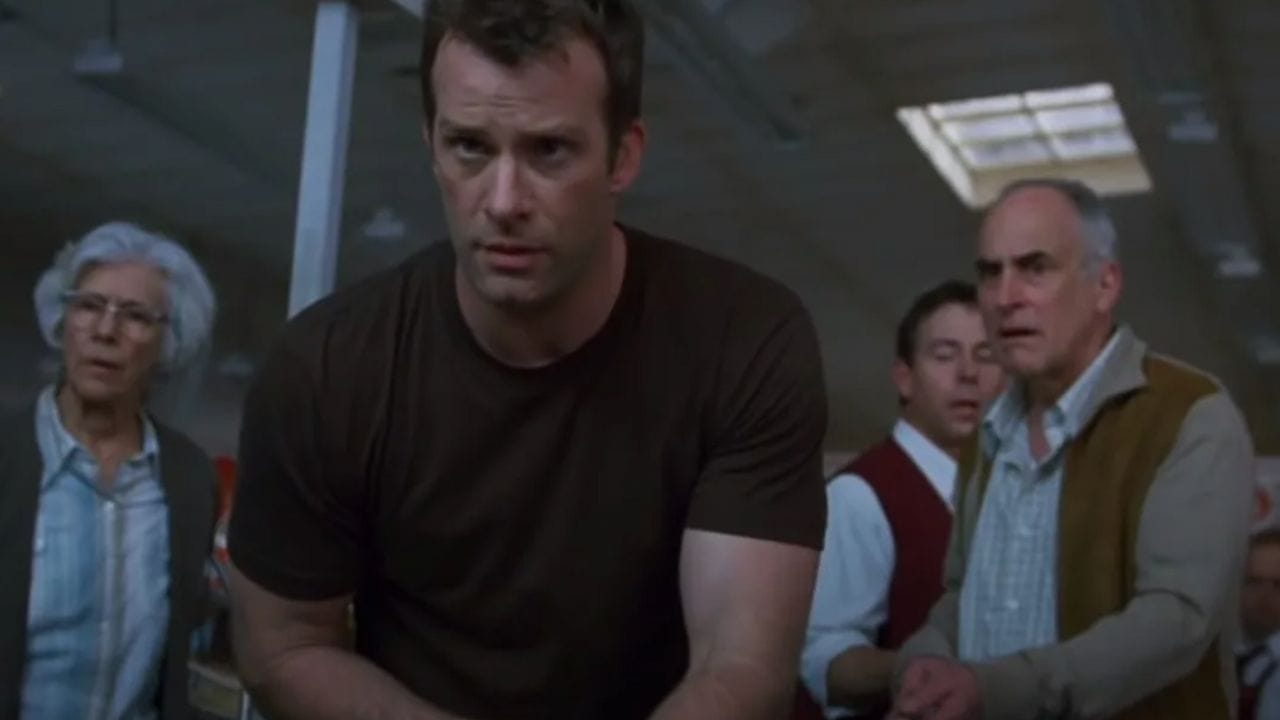 David Drayton, his son, and a few other town residents are trapped at a grocery store, engulfing their town in a mysterious fog. Something is wrong when terrifying creatures emerge from the mist. Then being able to hold one’s own in the face of a terrible situation raises trust concerns. Is the ultimate evil threatening them from the outside or from within? As one would expect from a Stephen King work, the book that inspired this film is another disturbing tale written by the author. King’s plot incorporates a lot of heavy societal politics, emphasising the subject’s importance. The film isn’t really about the monsters that lurk outside. 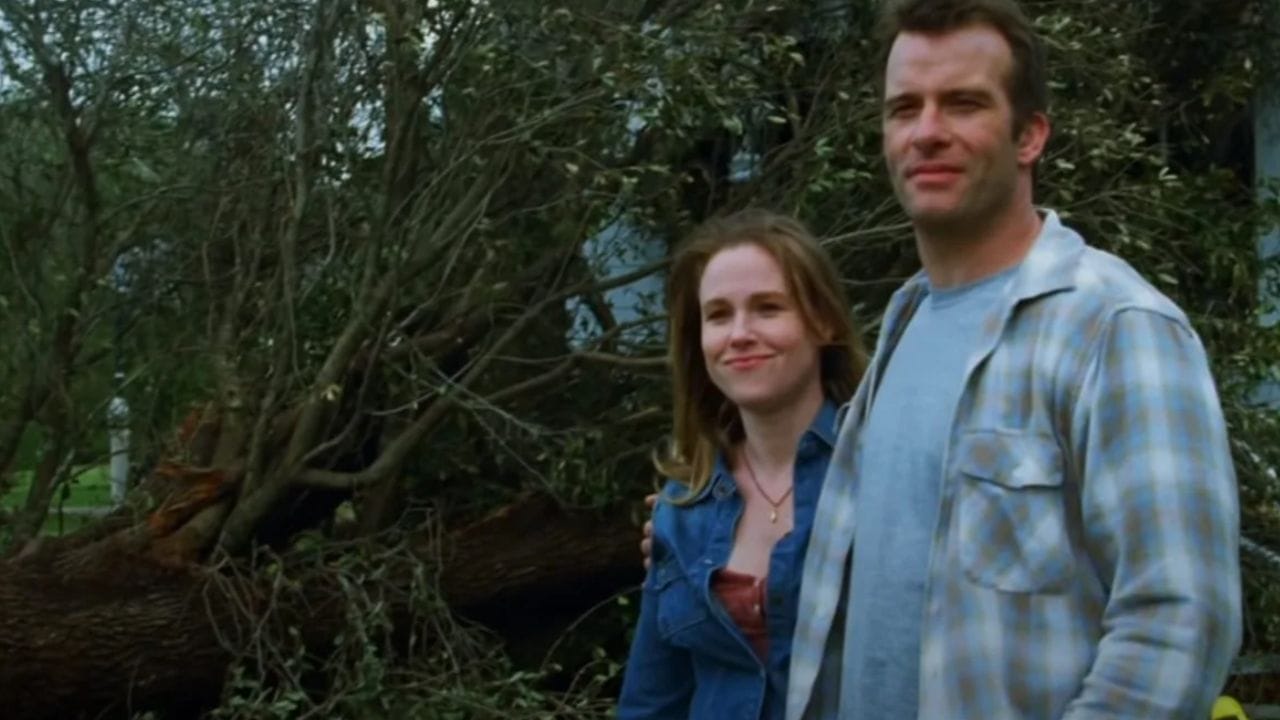 Filming began in Shreveport at Stageworks of Louisiana, a soundstage and studio facility located at 400 Clyde Fant Memorial Parkway. Furthermore, the pictures from the film’s opening that show a house’s exterior were shot in the city. In other parts, the production team reportedly included over 100 local extras, with roughly 60 becoming extended members of the film’s cast. Shreveport was also used as a location for the film ‘Room 203.’ Vivian, a town in Caddo Parish, Louisiana, was another important filming location for ‘The Mist.’ The production crew spent much time filming the supermarket scenes at Tom’s Market, 212 North Pine Street. Even though several of the inside locations of the supermarket were most likely shot in the studio. 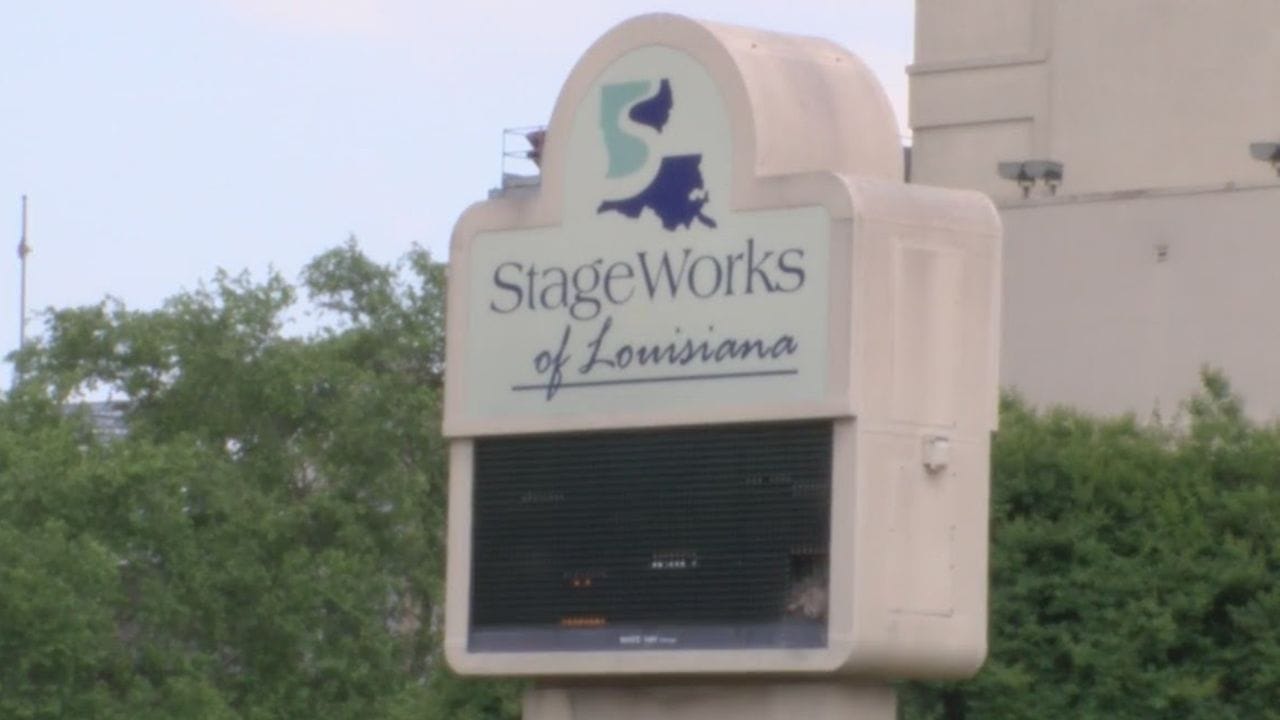 The company then set up camp in Minden, Webster Parish, where they shot sequences at Camp Minden, a 15,000-acre training facility once known as the Louisiana Military Ammunition Plant. The facility stands on Camp Street, about 18 miles east of Shreveport. In addition, the 2008 film ‘Harold and Kumar Escape From Guantanamo Bay was shot in Minden. ‘The Mist’ was also attacked in a few places in Atlanta, a city in Cass County, Texas. It is a small area, and the establishing shots of the film’s location were most likely shot there. Several important public figures have called Atlanta home, including acclaimed host Ellen, who spent some of her adolescent years there.

During a heavy rainstorm in Bridgton, Maine, artist David Drayton, his wife Stephanie, and their eight-year-old son Billy seek cover in the basement of their lakefront home. The following day, they observed a thick mist moving across the lake while evaluating the damage. David and Billy accompany their neighbour Brent Norton to town to get supplies. They are inside the shop when they notice police cars speeding down the street, and a panicked bystander, Dan Miller, dashes into the store and warns them of danger in the mist. As a siren sounds, store managers Ollie Weeks and Bud Brown shut down the supermarket and descended on it. 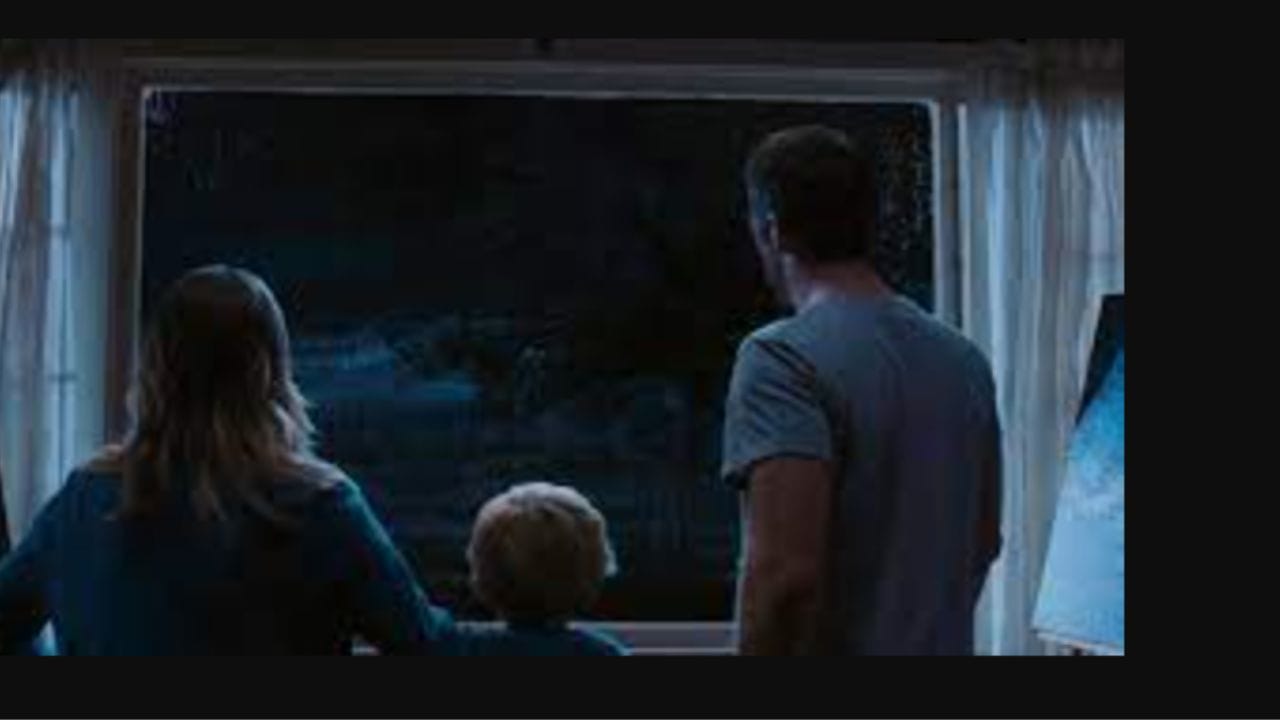 With no way out of the mist, the group decides to commit suicide. Before abandoning the car to the animals, David shoots Billy and the other three survivors with his four remaining rounds. The mist vanishes, revealing the vanguard of a United States Army armoured column on its way to exterminate the beasts and restore order. When David sees that the Army has rescued survivors, including those from the store and the mother who left to go to her children, he breaks down. He falls to his knees, realising that he has killed his son and friends for nothing and that they are only seconds away from being rescued.

After reading Stephen King’s 1980 novella “The Mist” in the Dark Forces anthology, director Frank Darabont became interested in making a film adaptation. Instead, he directed The Shawshank Redemption, a film based on another King story. Darabont did not follow through immediately, running Stephen King’s The Green Mile in 1999. After Stephen King granted him feature-film rights, Darabont landed a first-look deal with Paramount Pictures for The Mist. Darabont announced in December 2004 that he was working on an adapted screenplay for The Mist. By October 2006, the project had been moved from Paramount to Dimension Films, with Darabont attached to direct and actor Thomas Jane in talks to take up the role.