What If…? is a famous American animated anthology series by A.C. Bradley. Marvel Studios produced the TV program, particularly for Disney+, based on a Marvel comic released under the same name as the TV show. What If? are the fourth television series installment and the first animated series from Marvel Studios. The TV show is about various timelines in the multiverse, and it depicts what may happen if major events from past MCU films unfold differently. The show’s principal writer is A.C. Bradley, and the show’s director is Brayan Andrews. In 2021, the first season of Marvel’s What If…? launched on Disney+. Suppose you’re a fan of Marvel’s What If…?, two episodes have already been published.

About the show: What if? 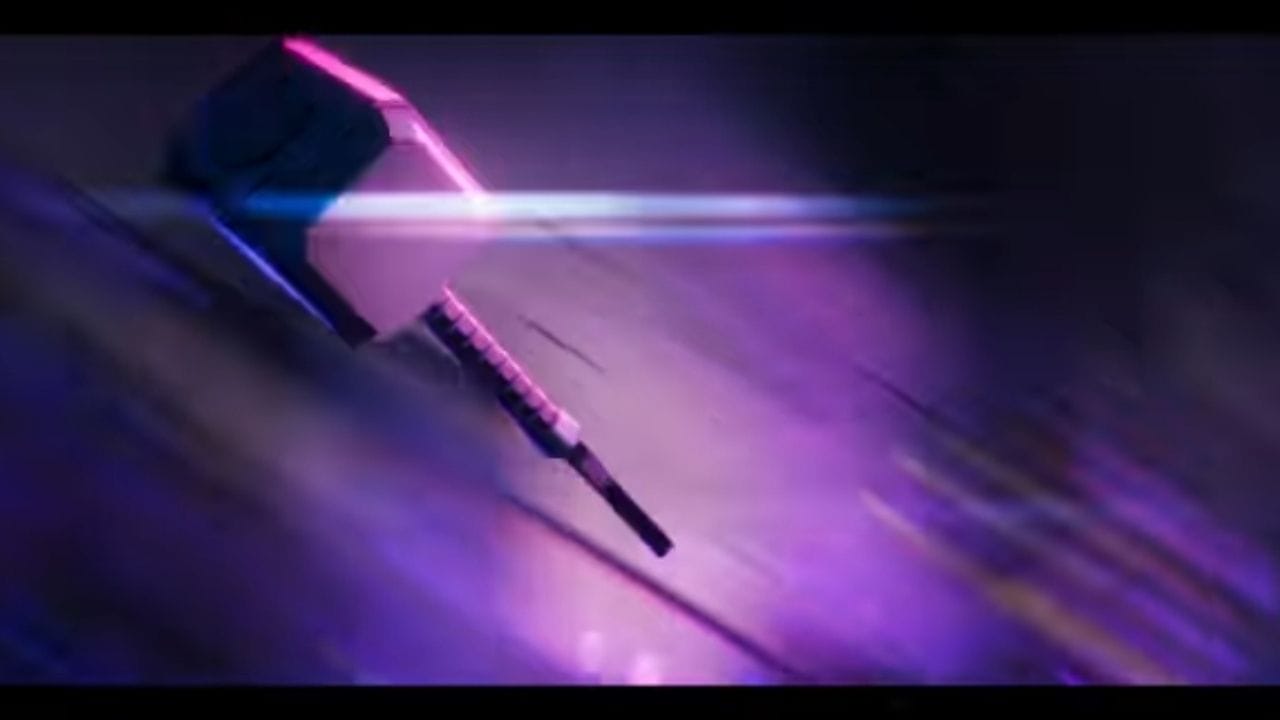 What If…? is an American animated episodic series based on the Marvel series of the name produced by Bradley for the streaming service Disney+. It is a Marvel Studios television series in the Marvel Cinematic Universe and the studio’s first animated series. The series looks at various times in the multiverse to see what might happen if important events from the MCU films happened differently. Bradley is the show’s chief writer, while Bryan Andrews is the director. Many MCU film actors reprise roles, including Jeffrey as the Watcher, who tells the series. By the end of 2018, Marvel Studios was working on the series for Disney+, with Bradley and Andrews on deck.

The cast of the What if? series 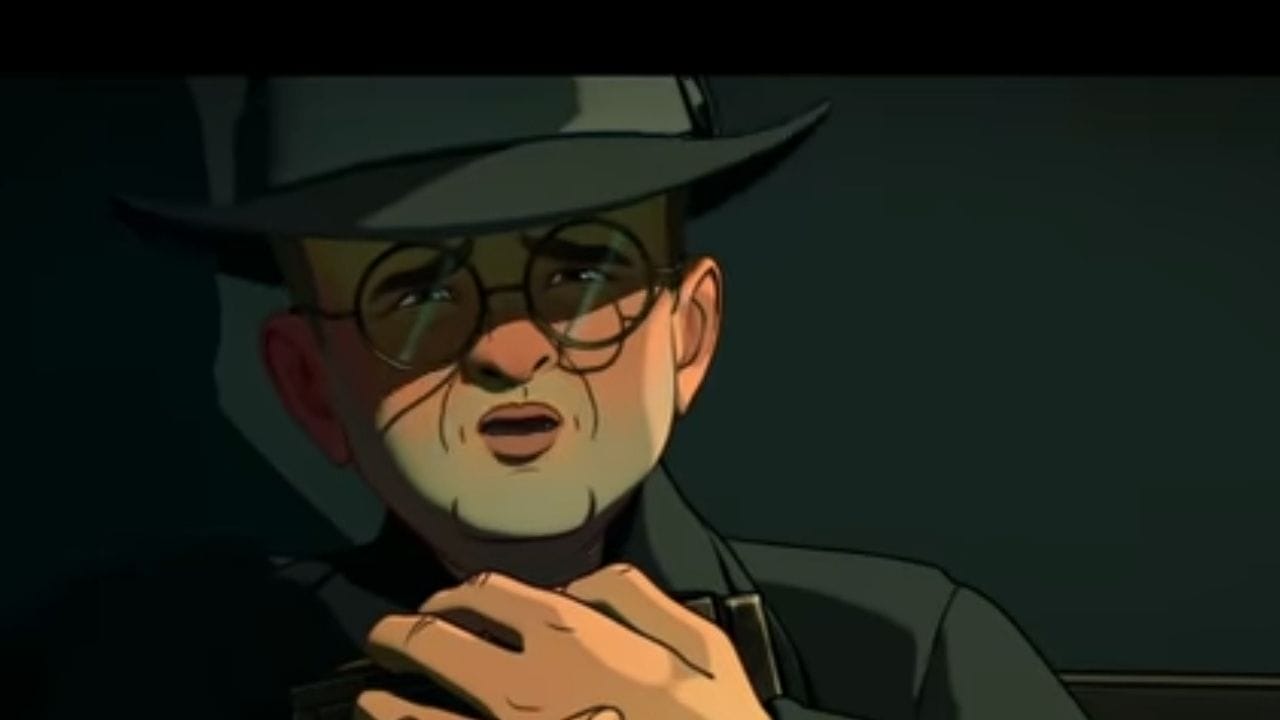 The Watcher, a member of the alien species who similarly monitors the multiverse to Rod Serling in The Twilight Zone, narrates the series. The character is “above everything else,” according to A. C. Bradley, who compares him to a viewer of the “pizza rat” video, observing but not interfering because he has “no interest in becoming friends with the rat, living amongst the rat, or doing rat things… That is the Watcher’s relationship with humanity.” While explaining the episodes, executive producer Brad Winderbaum thought Wright’s vocal performance created a sense of compassion. Bradley noted that Wright was cast because his voice combines force, charm, and power with a “warm personality.”

What happens in What if Episode3? 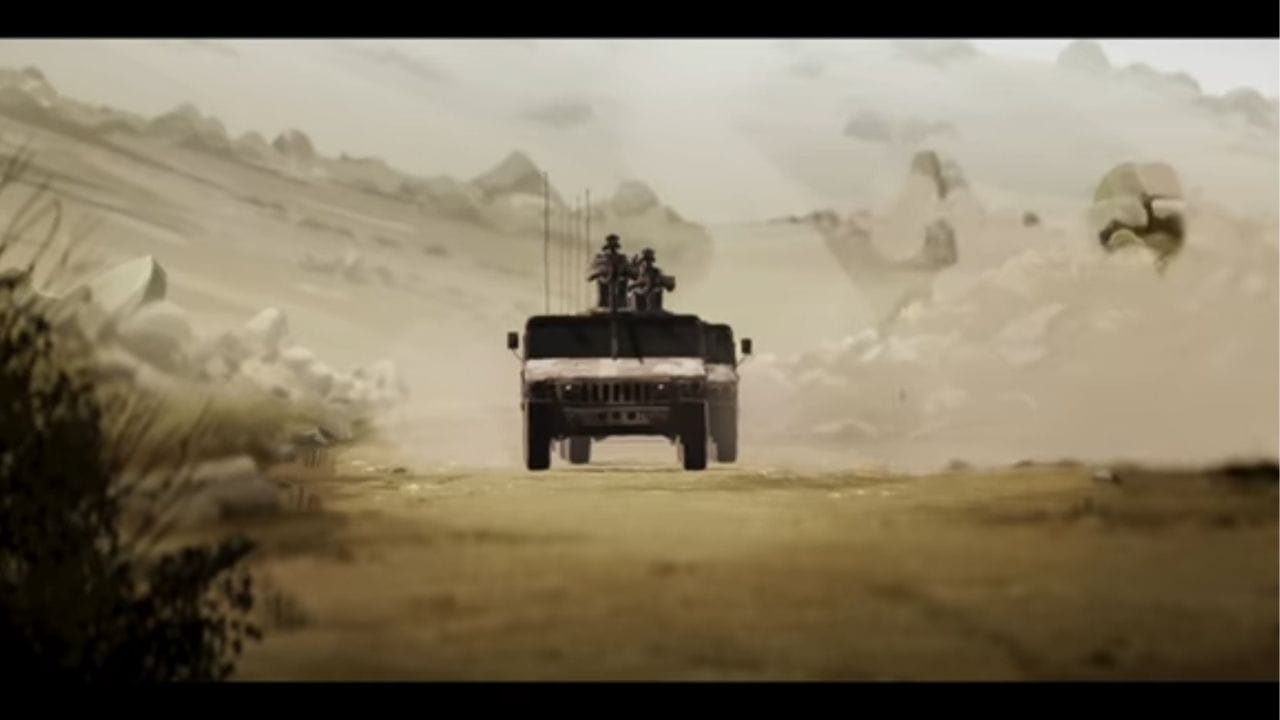 SHIELD Director Nick Fury has sought to recruit heroes for the Avengers Initiative for over a week. Still, they are all suddenly killed: Natasha Romanoff inadvertently kills Tony Stark, and Clint Barton accidentally shoots and kills Thor before dying in SHIElD. Custody, Bruce Banner / Hulk explodes, and Romanoff is ambushed and murdered while investigating the other crimes. Before she dies, Romanoff informs Fury that the killings had something to do with “hope.” The Asgardians, commanded by Loki, descend on Earth to avenge Thor, but Fury offers a collaboration to find the murderer. Fury deduces that the perpetrator is Hank Pym, who has been using his shrinking technology to conduct the murders in retaliation for the loss of his daughter.

When can we expect Marvel? What if episode 3? 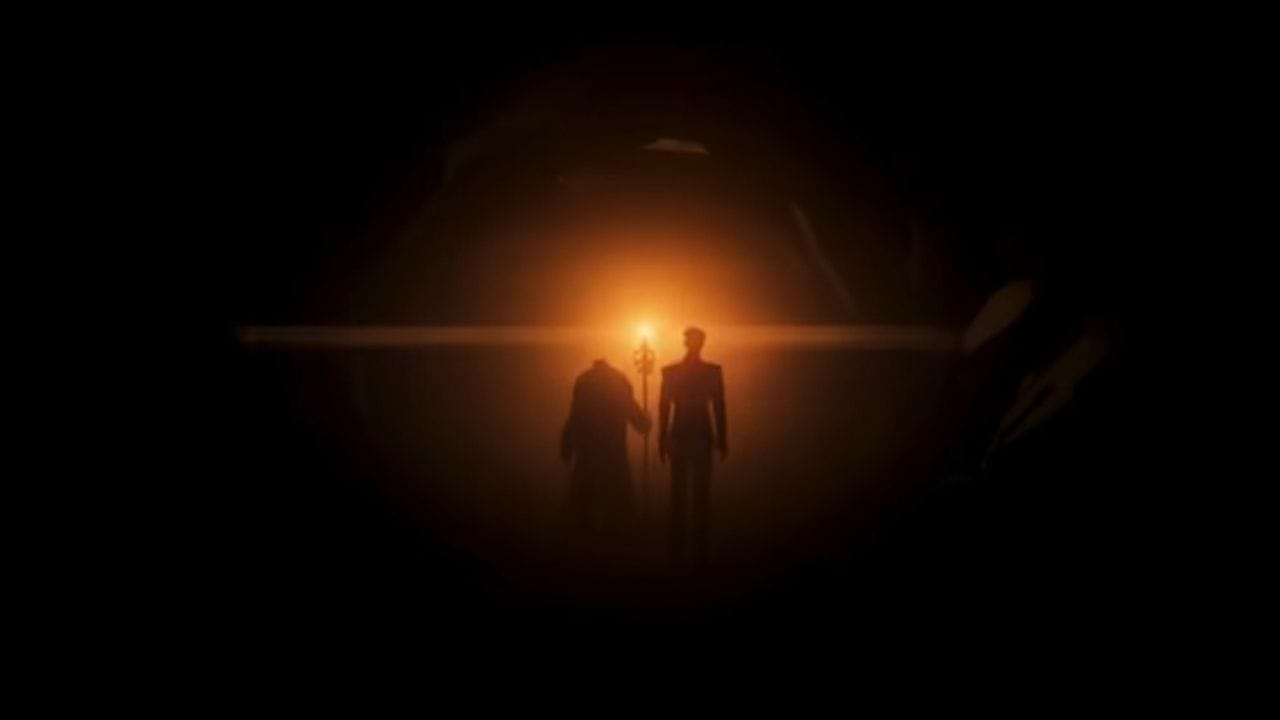 There is some positive news! The release date of Marvel’s What If…? has been set. On August 25, 2021, at 3 a.m. EST, Episode 3 will be broadcast on Disney+. As previously said, the program will contain nine episodes; therefore, another seven episodes will be revealed after the third episode. If you want to see the show, we recommend signing up for a Disney+ membership because it is exclusively available on the Disney+ platform. However, there is no word on whether the show will be available on other streaming sites. The third episode of What If…? is planned to focus on Loki’s entrance on Earth hilariously and imaginatively.

Streaming details of Marvel What if? 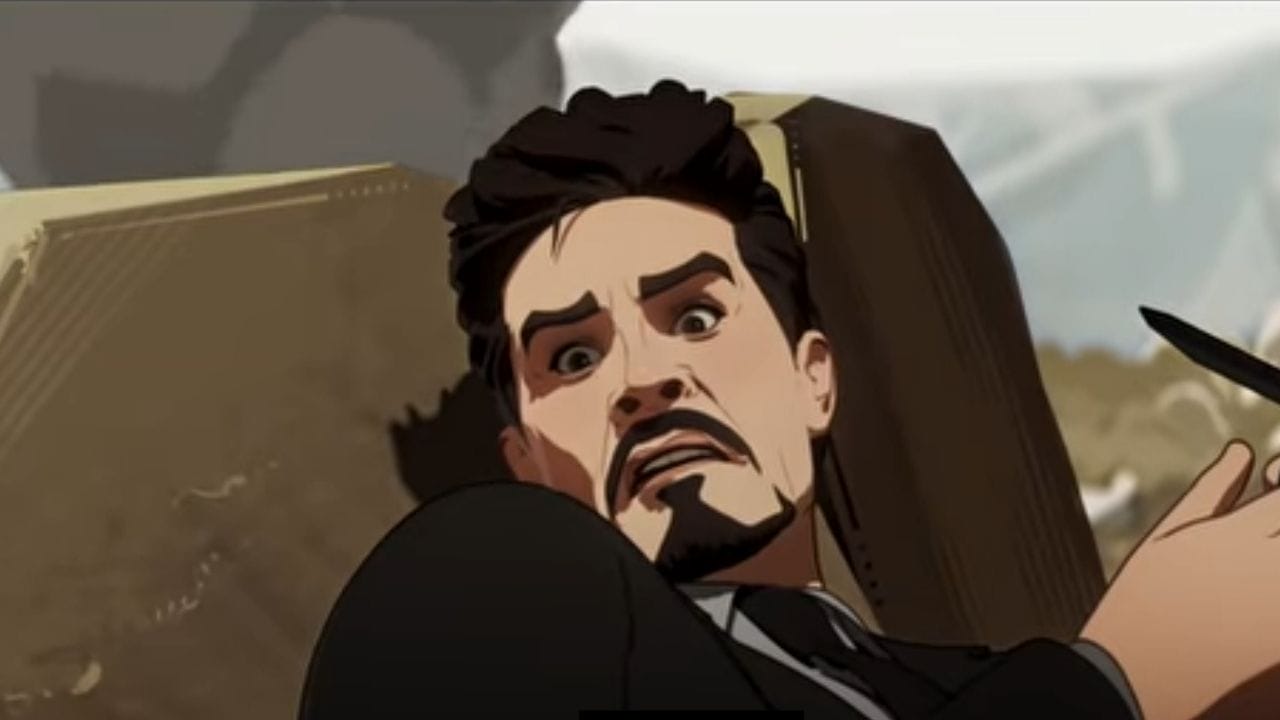 What If…? debuted on August 11, 2021, and continued for nine episodes until October 6, 2021. It is a type of MCU’s Phase Four. A second nine-episode season is set to debut in 2022. The series has primarily garnered excellent reviews and acclaim for the voice acting, animation, inventive stories, and settings. However, some have criticized the episode length and scripting. A Marvel Zombies series based on a What If…? episode is in the works. Following the birth of the multiverse in Loki’s season one finale, What If…? investigates many parallel histories of the multiverse in which important events from the Marvel Cinematic Universe (MCU) films take place differently, as watched by the Watcher.

So far, Marvel’s Phase 4 has had a fantastic start. WandaVision, The Falcon and The Winter Soldier, and Loki have all established new stories focusing on previously forgotten characters and teased upcoming series and movies. But Marvel’s new What If…? series suggests disregarding all of that. This first animated series from Marvel Studios is about the unlimited number of other possibilities mentioned by ‘The Watcher’ at the start of each episode. TWO EPISODES IN, Marvel’s What If…? is realizing the full potential of its strange and fantastic idea. The Disney+ series’ first two chapters exposed viewers to dramatically different versions of familiar Marvel heroes, the likes of which no one could have expected.