Marvel fans are excited about the debut of What If…? Season 1 Episode 6. The Marvel Studios animated series has been making the rounds on the internet. Every week, the fans and the public audience debate the episodes. Furthermore, the premise of having a new scene every week has given Marvel an advantage over other animated or live-action television series on the market. As episodes are released, fans may watch them in order. They have the option of watching other episodes without following the release chronology. Each episode of What If…? explores a unique scenario from the Marvel Universe’s massive array of other universes.

About the show What if? 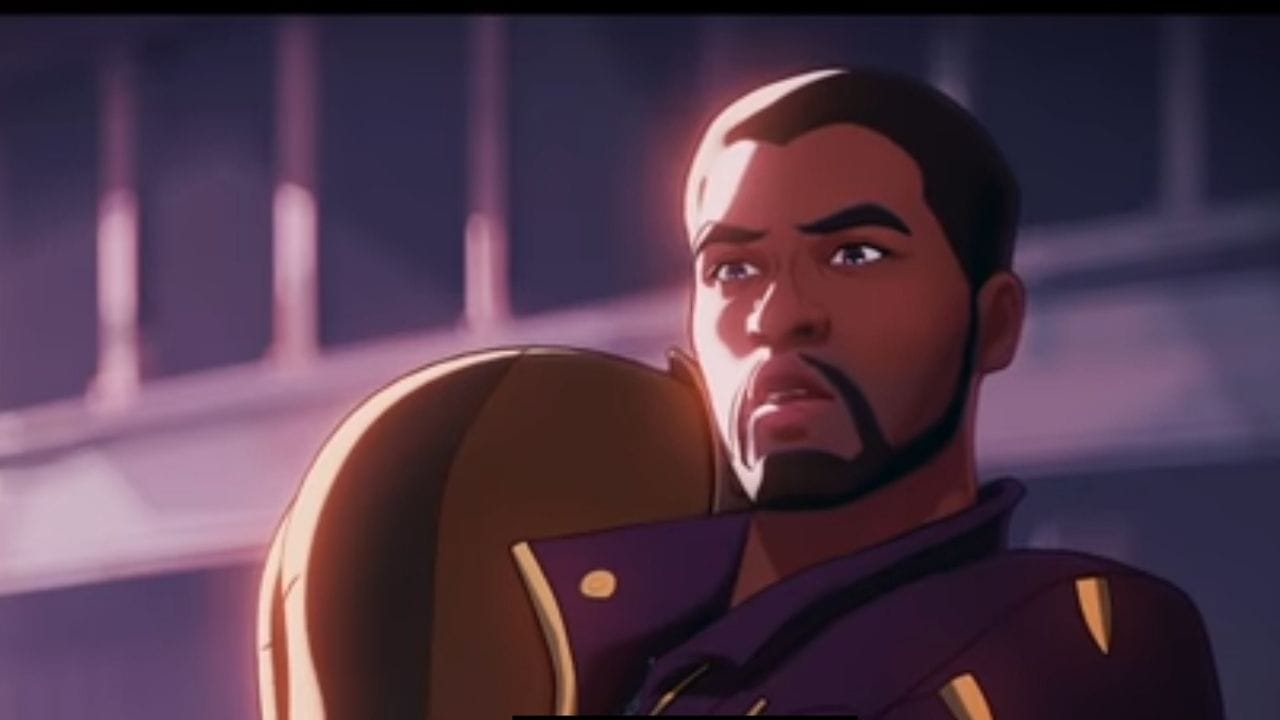 Since its debut on August 11, 2021, the American superhero cartoon series has grown in popularity. The program is based on Marvel characters from the Marvel Cinematic Universe. Since launching the MCU with Iron Man in 2008, Marvel has managed to make comic book movies a great success. All of the films have taken them to new heights. Marvel Studios opted to extend their narratives after completing the Infinity Saga. They accomplished this by inventing the notion of the multiverse in Marvel and presenting other versions of the same characters. They start with producing high-budget programs for Disney Plus that are closely related to the film.

The cast of What if? 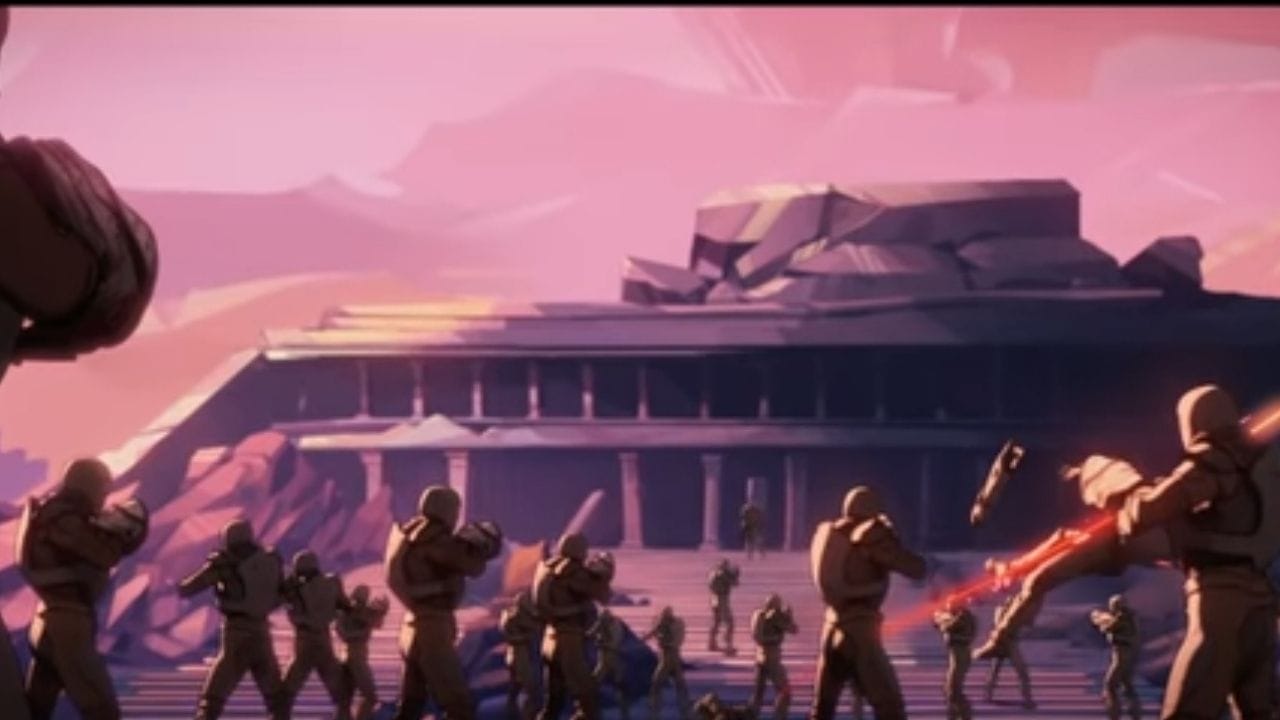 Each episode displays different versions of characters from the film, with numerous actors reprising their roles for the series. The final two episodes bring together the last episode characters to form the “Guardians of the Multiverse,” which include Benedict Cumberbatch as Doctor Strange Supreme, Hayley Atwell as Carter, and Lake Bell as Natasha Romanoff / Black Widow, T’Challa, Michael Killmonger, and Chris Hemsworth. Kurt Russell’s Ego and Brian T. Delaney’s Peter Quill from the second episode, Tom Hiddleston’s Loki and Samuel L. Jackson’s from the third, Ozioma Akagha’s Shuri from the sixth, and Ross Marquand’s Ultron from the eighth return for the conclusion.

Recap of What if? Episode 5: 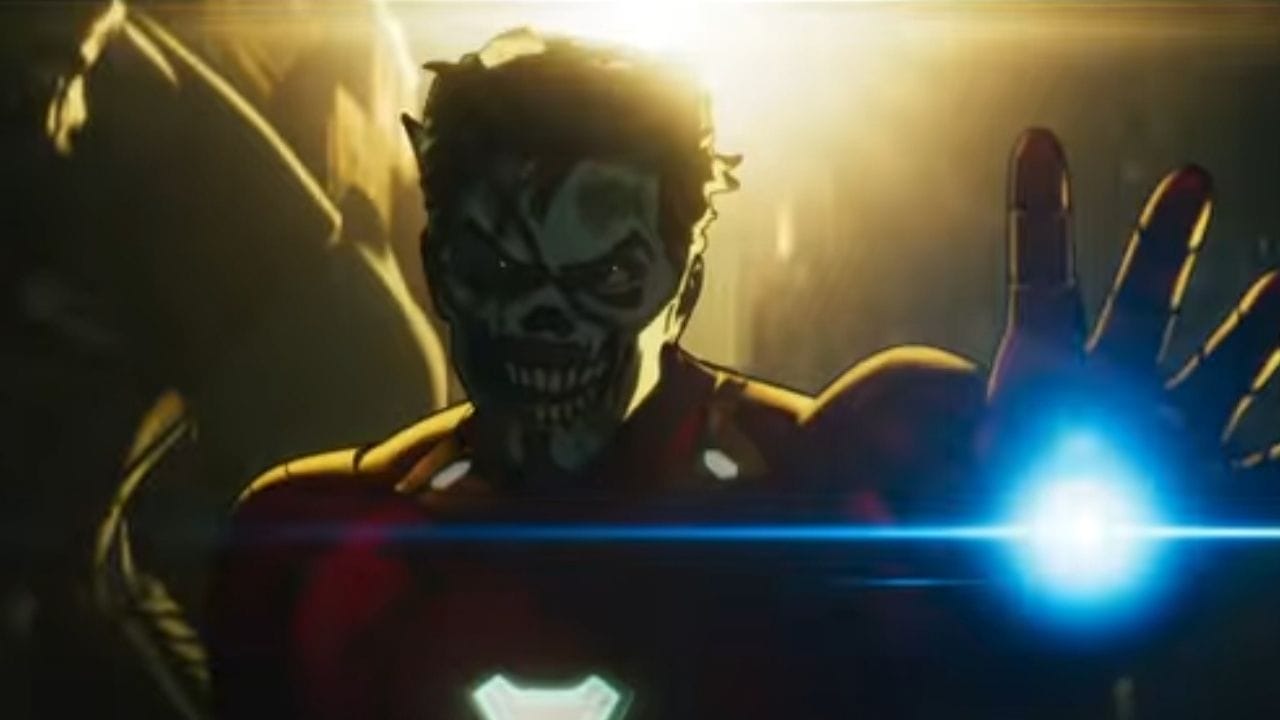 The episode begins with The Hulk being returned to Earth with the help of the Bifrost. This sequence alludes to the “Avengers: Infinity War” film when he took Doctor Strange’s place and alerted him and Iron Man of Thanos’ impending arrival. In this episode, though, he notices the streets are silent and believes Thanos has already come. But, to his amazement, he finds that Iron Man, Doctor Strange, and Wong have all turned into zombies and are attempting to devour him. He is saved first by Doctor Strange’s magical cloak and then by the surviving Avengers. Spiderman, The Wasp, Winter Soldier, and Okoye, the leader of the Dora Milaje, are one of the remaining heroes.

How does the plot ended in What if Episode 5? After arriving safely at the camp, they see that the zombies are not crossing the line, which is unusual. When they meet Vision, they find the reason behind it. He adds that the mind stone on his head generates a frequency that annoys the zombies, which is why they avoid the camp. Furthermore, they all meet Scott, whose head is in some gadget that keeps him alive. New optimism emerges when they find that the mind stone can be a game-changer in creating the cure and returning everyone to their regular selves. However, they will need to travel to Wakanda to leverage.

What if? Episode 6 Release Date: What If…? Episode 6 Season 1 will be released on September 15, 2021. The Marvel programs are scheduled to air on Wednesdays at 12 a.m. PT, 12:30 p.m. IST, and 3 a.m. ET, and 8 a.m. BST. As a result, unless the showrunners make any alters, this trend will continue with the forthcoming episodes on Disney Plus. The title of Episode 6 has to be close; the fifth episode was only released today. However, we may expect a title and summary before the sixth episode release. There are still many different realities to be shared. The plot revolves around the party Thor from another universe.

Fans are seeing new aspects of popular characters from Marvel movies and shows by watching some other versions of those characters. As a result, the series is aptly dubbed “What…If?” since it captures the show’s essence. What would have happened to Captain America, Iron Man, Thor, The Hulk, and other Marvel heroes if their fate had mixed in a different universe? Furthermore, the program represents what happened in a different reality from what we have seen those characters do in the past scenes of the Marvel Cinematic Universe. The series was based by A.C. Bradley, a well-known American author. Furthermore, this is the fourth chapter in the MCU’s series list.