Dive club was released on Netflix on September 3, 2021. The fantastic shots of crystal clear underwater shots have been an attractive part of the series. Fans are excited to know about the shooting locations of the show. Netflix’s latest exhibition takes viewers to a new world of Scuba diving. A group of 4 friends plans to dive into the water and find some treas, showing some beautiful subaqueous shots. They are just typical teens practicing their adolescence part, which is romancing and friendship tragic party in which one of the friends named Lauren was lost in the water.

What are the filming locations of Dive Club? 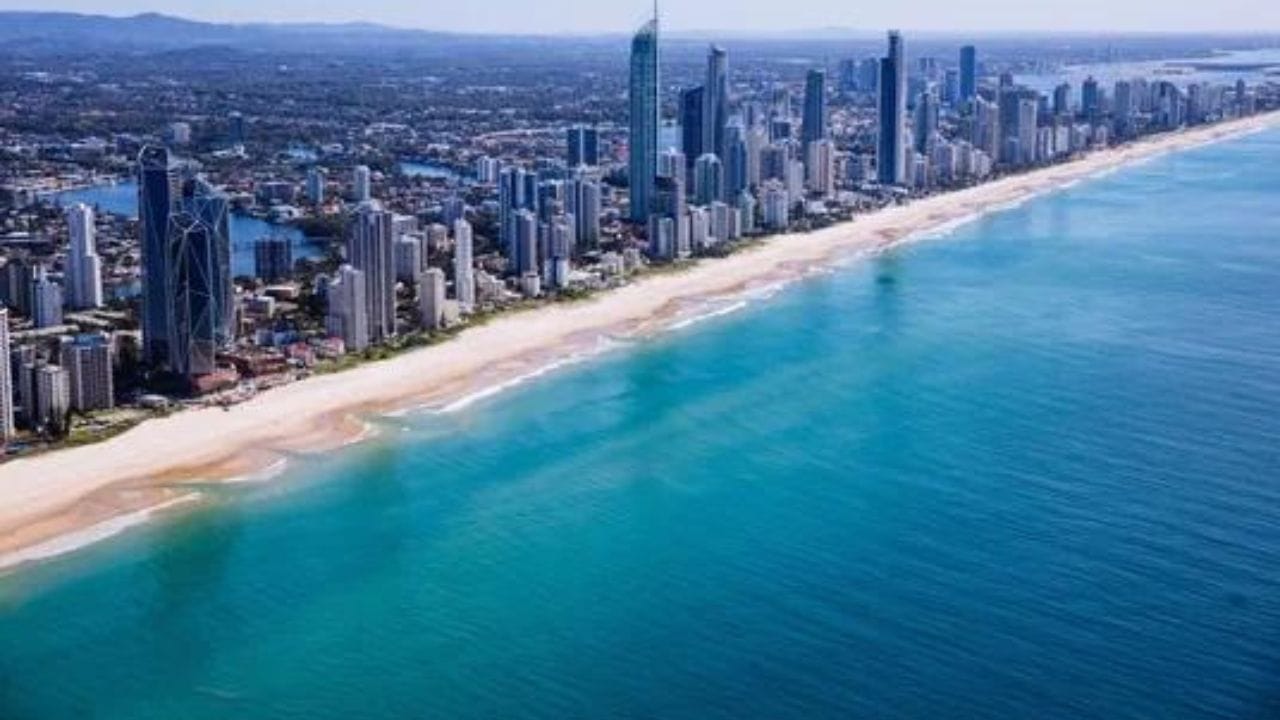 The show is set in the fictional city Cape, in which Lauren was lost mysteriously with the group leaving the others stunned. This show was entirely shot in Australia, particularly in Queensland in October 2020, for about four months. Port Douglas, known for beaches and resorts, was a background for Cape mercy. Executive producer Steve Jaggi said that the Port Douglas was his first choice for the shooting of Dive Club as it had the perfect tropical offset he imagined. The underwater shots were beautifully crafted and had stunning visuals in the show, and the Great Barrier Reef was one of the best choices. According to reports, a wedding venue on 6 Dixie street was also used in some scenes. Although the plot was based on a fictional city, the directions of the series were fabulous and eye-catching. Australia was the perfect location to be shot for this series. Let’s see what the plans are for this series.

What happens to Lauren in the End? 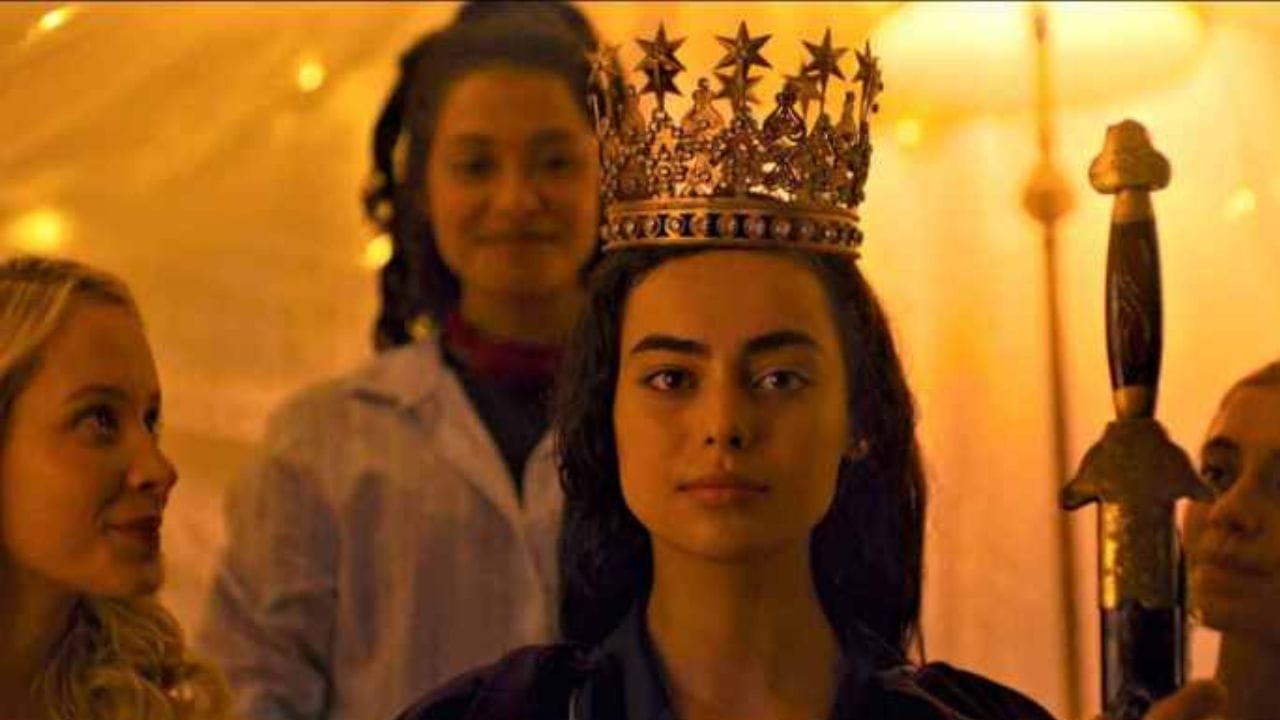 Lauren was discovered safe and sound, confined in a lighthouse. The girls witness a presumed-broken lighthouse blinking ‘SOS LR’ in Morse Code after episode 11, which turns out to be Lauren. 11 episodes apart, the four ladies are finally reunited, owing to Lauren’s cryptic video message she left for the group — Russian princess Anastasia’s diamonds are somewhere around Cape Mercy. Unfortunately for her, many other people are after the prize. The girls acquire a handful of the gems while exploring for Lauren, revealing that Anna is a descendant of one of the pirates who took Anastasia. It becomes worse for Kate when we find that her clandestine mastermind grandma is also after the treasure, concluding season one on a cliffhanger. It would be interesting to see the next season with a new plot.

Will Dive Club be renewed for a second season? 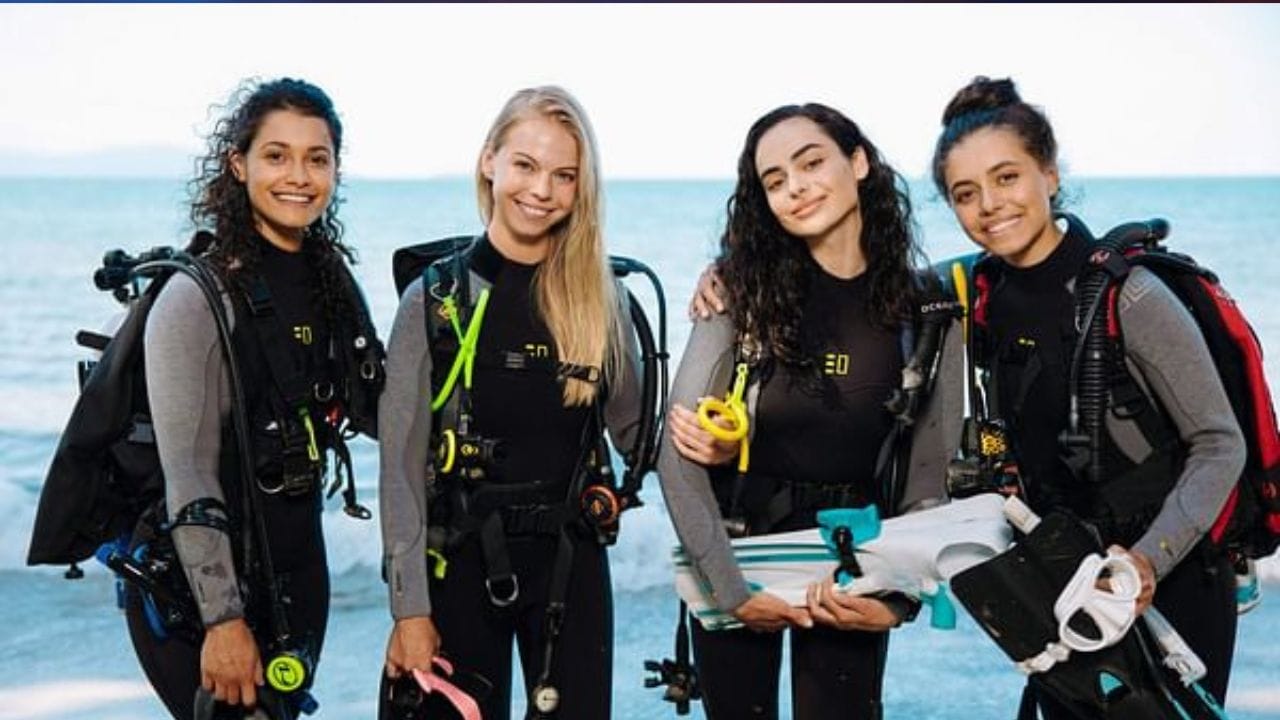 Netflix may take several months to announce any renewal news, so that fans may be in for a long wait. Season 1 has done well and garnered the requisite ratings to justify a second season. On the other hand, Netflix will use its tried-and-true renewal system to determine if it wants to invest in a second season or commission a whole new program instead. Nonetheless, Season 1 concluded on a cliffhanger that suggests material for a second chapter, and if a second inning is approved, we may expect to see it air sometime next year. The fantastic water shots are expected to be seen in the second scene due to audience demand.

Season 2: What Could It Be About? 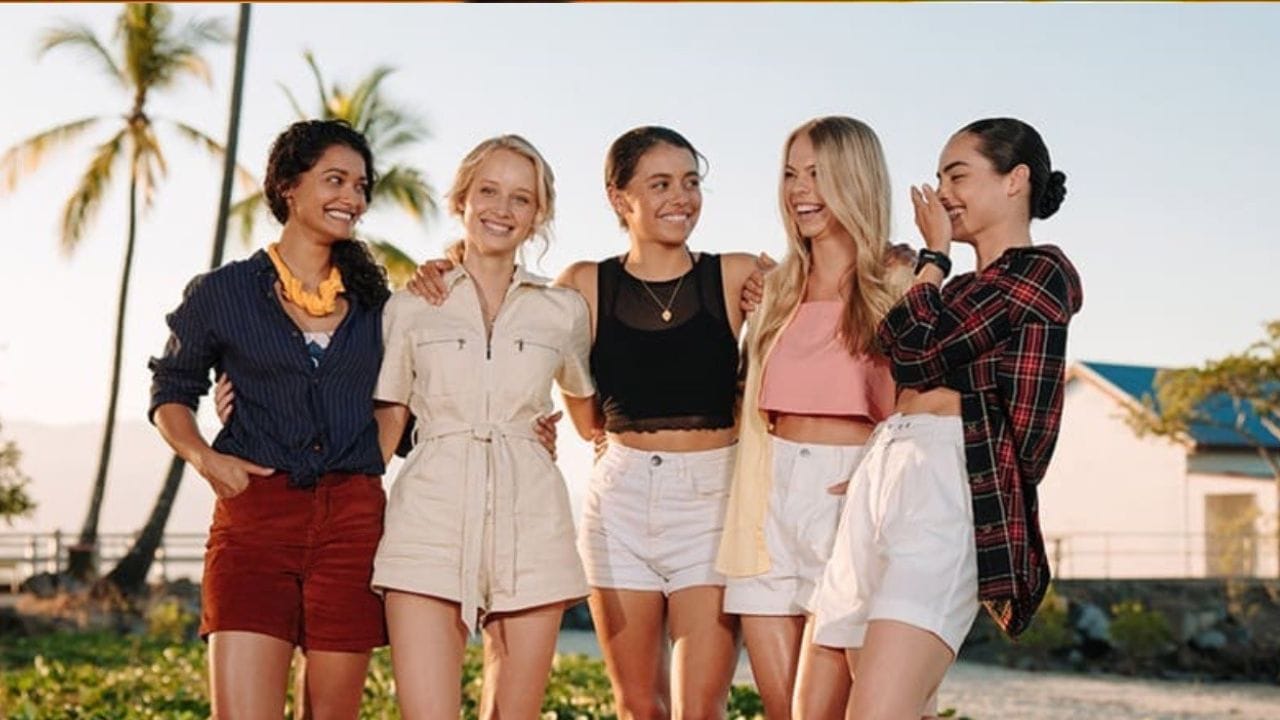 The diving club locates Lauren at a lighthouse in a desperate effort to find her after she vanishes, and Anna’s Russian background is called into doubt at the series’ conclusion. Season 1 concludes with the gang stranded on a boat at sea during a storm and forced to witness Anna burn down the diving club. Season 2 will have to first and mainly address the question of what will happen to them. The season finale ending in suspense is a tried and true method of luring viewers back for season two, and Dive Club accomplished that. As the Volkov family attempts to hide their background, Season 2 will likely delve further into the town’s mysteries, revealing Victoria’s actual identity at some point.