The Boys’ latest video reveals a few adversaries that the titular group will confront in season 3, while also indicating who the primary bad guy will be. The Boys unique approach on the superhero genre has swiftly be one of the best Amazon Original TV Series, based on a comic book series by Garth Ennis and Darick Robertson. The titular Boys have faced some formidable foes in the first two seasons of the program, but their greatest threat may be closer than they think.

Until now, Homelander has been the major antagonist in The Boys. In season 3, The Seven’s Superman-inspired commander is destined to become even more deranged, and he will surely be the focus of The Boys’ efforts to stop “Supes.” As significant villains, the Boys season 3 teaser introduces Victoria Neuman, the head-exploding congresswoman, and Stan Edgar, the CEO of Vought International and the man behind Compound V. In reality, none of these three will be the main antagonist in The Boys. 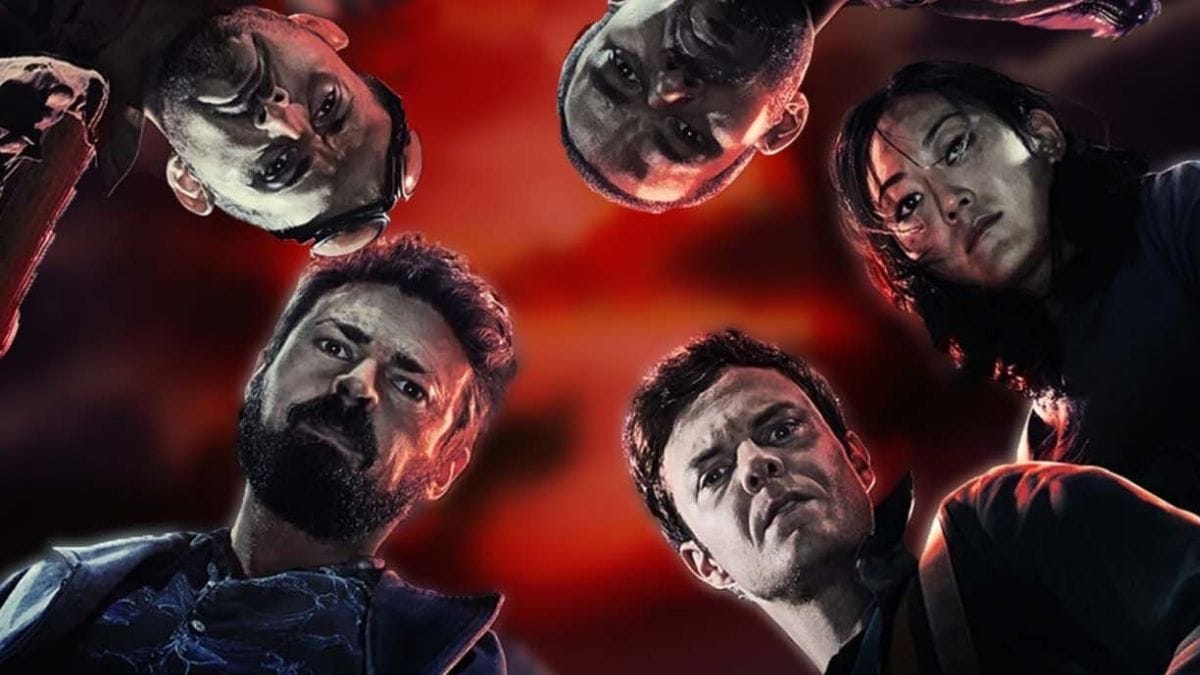 Billy Butcher is being groomed to play the major antagonist in The Boys. Butcher, the leader of The Boys, despises Supes and has brutally slain them in the past, but according to the latest trailer, he will gain superpowers in season 3. Butcher is shown receiving a bottle of liquid that can turn him into a Supe for 24 hours, indicating that he is more likely than his comic book counterparts to turn on The Boys. Mother’s Milk is clearly displeased with Billy’s increased skills, given that The Boys’ collective goal is to prevent individuals from gaining that kind of power. Although Karl Urban’s character justifies his action as levelling the playing field, the rift that his decision creates could be the start of Butcher betraying The Boys.

The Boys comic book series concludes with each of The Boys being hunted down. Butcher is hell-bent on killing anyone who has been given Compound V, even if they are innocent, which Hughie, Frenchie, the Female, and Mother’s Milk oppose. Butcher resolves to murder all individuals who know about his ambitions, including his close friends, rather than reason with his peers. Butcher’s superpowers will make him more frightening and irrational in season 3, making it more likely that he will cross The Boys if they want to stand in his way.

There are significant contrasts between Butcher’s abilities in The Boys comics and those presented in the latest video. Billy takes a short-lived version of The Boys’ superhero-charging Compound V in the comic books, although he only acquires super strength, whereas Karl Urban’s Butcher gains extra skills, such as laser vision. Butcher’s betrayal of The Boys is more likely as a result of this overpowering because he knows the gang won’t be able to stop him. Season 3 of The Boys already features a slew of enemies, but a superpowered Butcher would be the most dangerous of them all.