Fans are growing increasingly eager as the release of the Star Wars spin-off series approaches. Fans are looking forward for this chance to see their favorites Jedi in action for a long time. The series will go into the life of Obi-Wan Kenobi, the renowned Jedi Master. Because nothing is known about the show or its storyline, scroll down and swipe through your pool of knowledge to learn everything you could want to know about the new series. 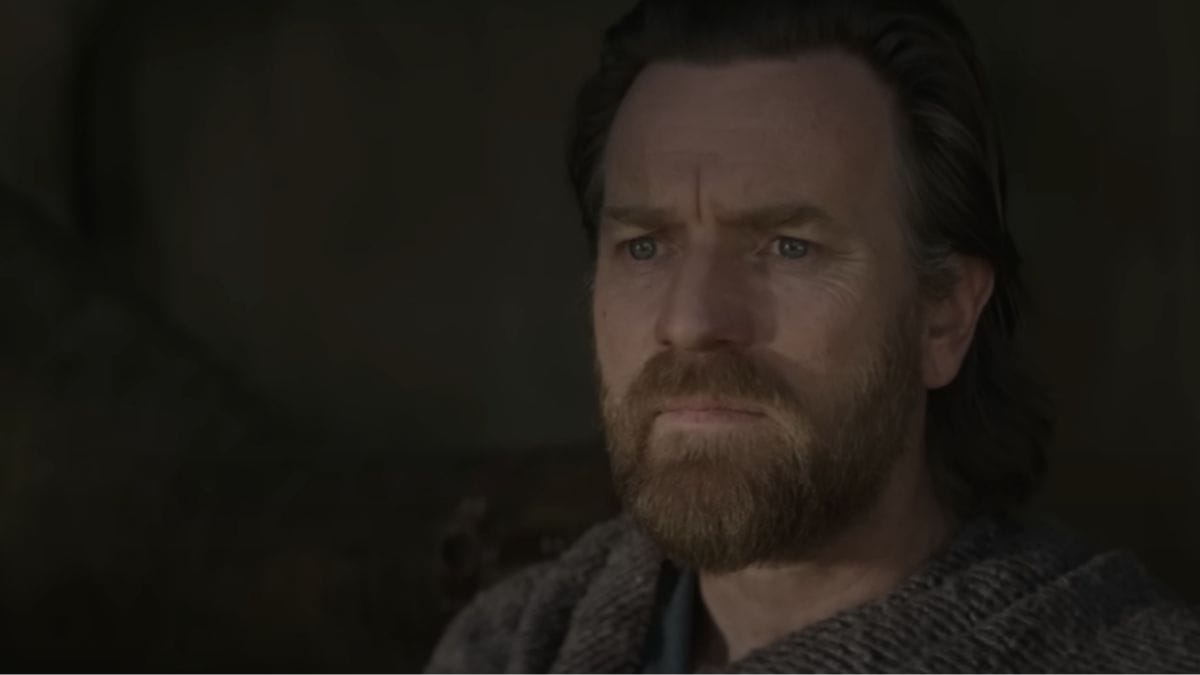 The much-anticipated premiere of the show, which is planned to air on May 27, 2022, is one of the most significant things to remember.

Platform To Watch On

Another important aspect of enjoying the show is knowing where to look for it. The show will stream on Disney Plus, an OTT platform.

“The Jedi Master grapples with the effects of his greatest defeat,” according to the official summary, “the downfall and corruption of his one-time friend and apprentice, Anakin Skywalker, who turned to the dark side as terrible Sith Lord Darth Vader.”

The miniseries will be released on a weekly basis and will consist of six episodes.