A massive storm is attempting to bring a moderate to a severe mix of snow and ice to the Midwest and South, and experts are ready for hazardous conditions and significant power cuts. 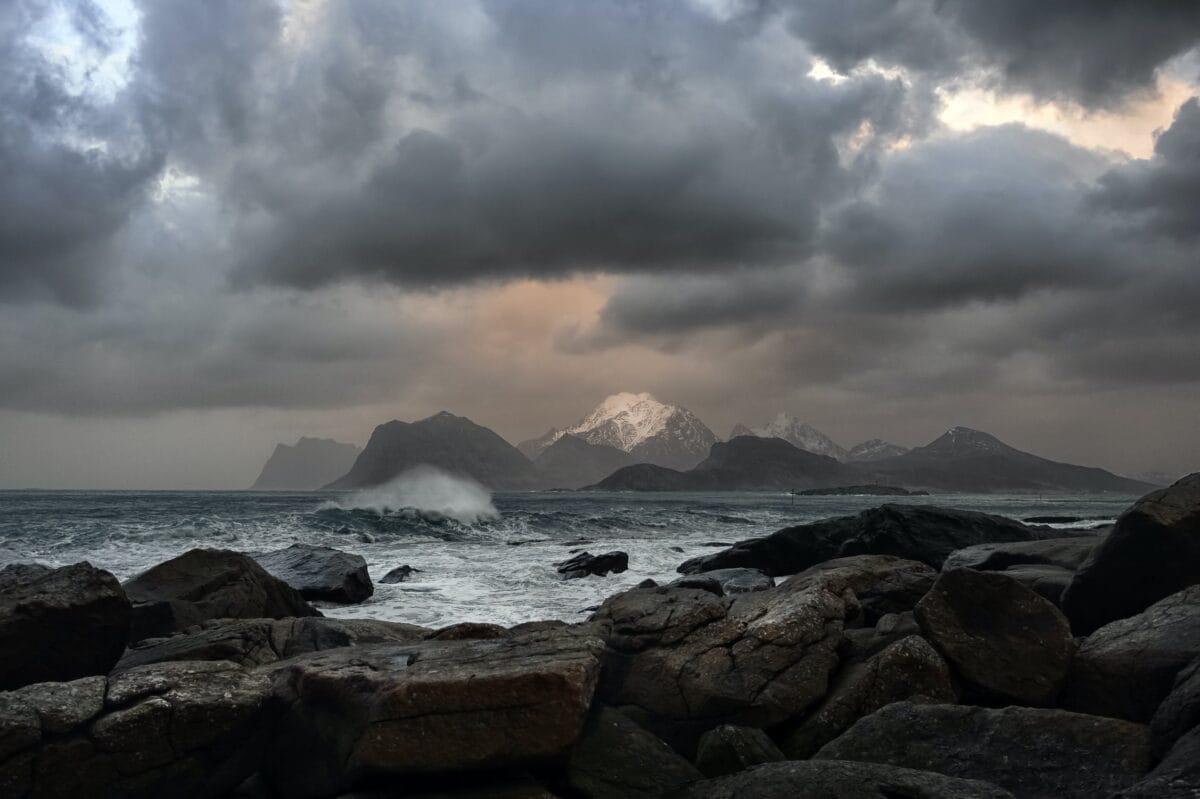 Ice is forecasted across the South, especially in Memphis and the Dallas-Fort Worth metro area, as well as dangerously cold temperatures. Winter weather warnings have been issued for over 90 million people from the Rockies to New England, reports CNN.

The Weather Prediction Center reported Tuesday that “a corridor of heavy ice accumulation (exceeding a quarter of an inch) is likely from Texas through the Ohio Valley.”

“Right now, the prognostication is that ERCOT will have an access of 15,000 megawatts of power available even at the time of highest demand. So ERCOT is well-prepared for conditions as they currently stand but remains flexible in order to be able to be responsive to power demand needs,” Abbott said during a news conference.

Nonetheless, the governor warned that power disruptions could occur due to events beyond the grid’s control, such as falling trees or frozen powerlines.
Because of the impending storm, Missouri and Oklahoma governors announced states of emergency through Thursday.

Missouri Gov. Mike Parson declared an emergency and alerted the National Guard, saying it will be ready to assist the state’s patrol with trapped drivers if needed.