Former President Donald Trump still rules in his supporter’s hearts; they started to camp out Friday on his arrival for a rally near Houston, with multiple conspiracy theories. Trump endorsed the Government Greg Abbott, and members of the Texas congressional delegation were supposed to join Trump in the rally declared officially in an agenda disclosed by Liz Harrington, Trump’s chief spokeswoman, reports Fox news. 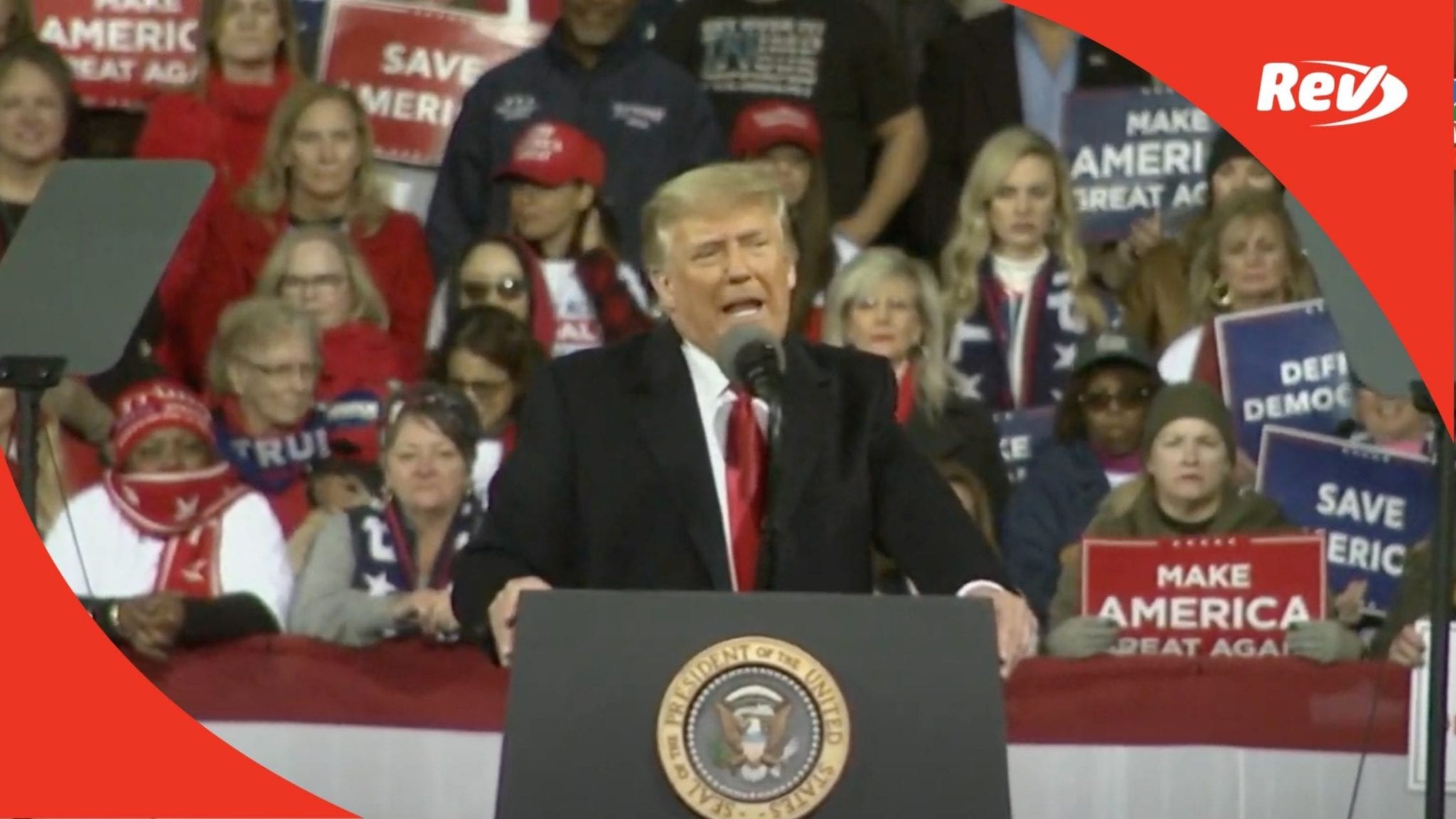 Trump addressed his supporters at 7 p.m. local time on Saturday with the “Save America Rally” it is expected that thousands of supporters will join him at the venue of this rally. Some of his supporters sold unique pro-Trump items and waved flags and multiple banners to express their support of the former president.

Few supporters sold a book that mentioned Trump’s old tweets, which lighted that he has been banned permanently from the social media platform. Some of them said they couldn’t spend their day without reading the five years’ previous twits posts.

Some voices support the QAnon conspiracy theory, while others promote multiple beliefs. An older adult mentioned that he believed in the previous system and himself and told others why he believed such a system and others should also do the same.

While another man held a banner and told in a video interview that he believes the World Economic Forum has a global plan to enslave everyone and others via COVID-19 vaccines. He expressed this by comparing the covid vaccine to the “mark of the beast” from the book of Revelation of the Bible.