During a news conference on Thursday, Texas Governor Greg Abbott described the situation as “one of the most significant icing events… in at least several decades.” 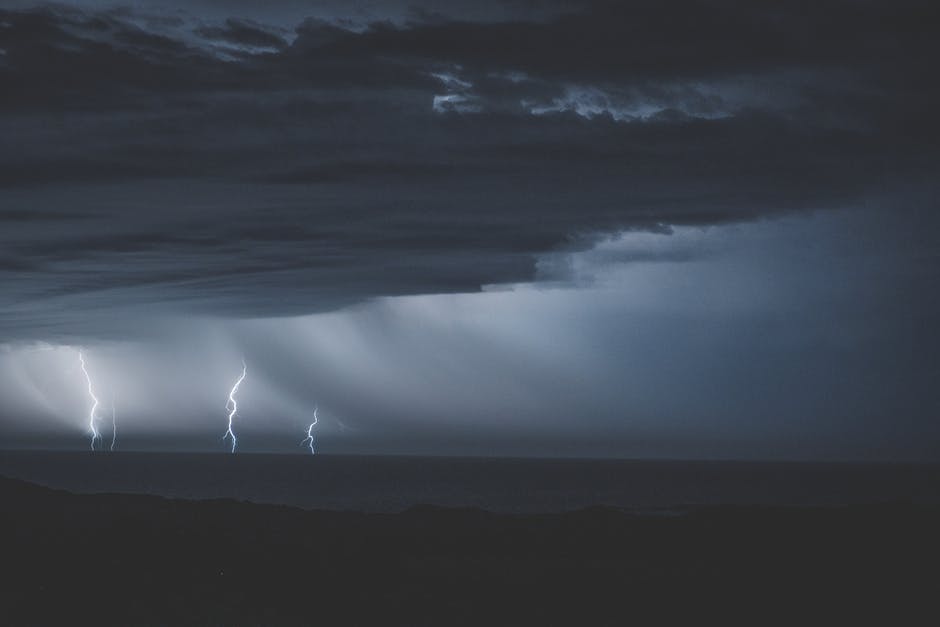 Abbott signed a proclamation encompassing 17 Texas counties following a briefing with statewide officials to aid recovery efforts, as reported by Ksat.com.
Because of the icing, electricity lines have been downed and roads have been closed around the state, resulting in disruptions.
According to Abbott, the outages, which are affecting about 70,000 Texans as of 11:30 a.m., are local issues and not an indication of a load shed incident like the one that took place during last year’s freeze.

“Anyone out of power at this time should call their local power provider,” Abbott said.

Even though energy demand is scheduled to peak on Friday morning, the state’s system, administered by ERCOT, is now showing a surplus of energy capacity. Officials said they are operating the grid more cautiously and have increased energy capacity in preparation for the cold snap.

Around 11:30 a.m., approximately 26,000 CPS Energy consumers in San Antonio were without electricity.

Authorities are also keeping an eye on other possible consequences of the freeze, such as breaking pipes or boil water warnings. So yet, no serious events have been observed, according to state officials.

The dangerous driving conditions will last until Friday afternoon when temperatures will rise up.