Filmmaker David Blue Garcia appears to be fully aware of the weight of expectations that have been put on him and his new picture, ‘Texas Chainsaw Massacre’, which premiered on Netflix on Friday. Garcia carves his own route in the world of terror in ‘Texas Chainsaw Massacre,’ leaving gallons upon gallons of the red stuff in his wake. 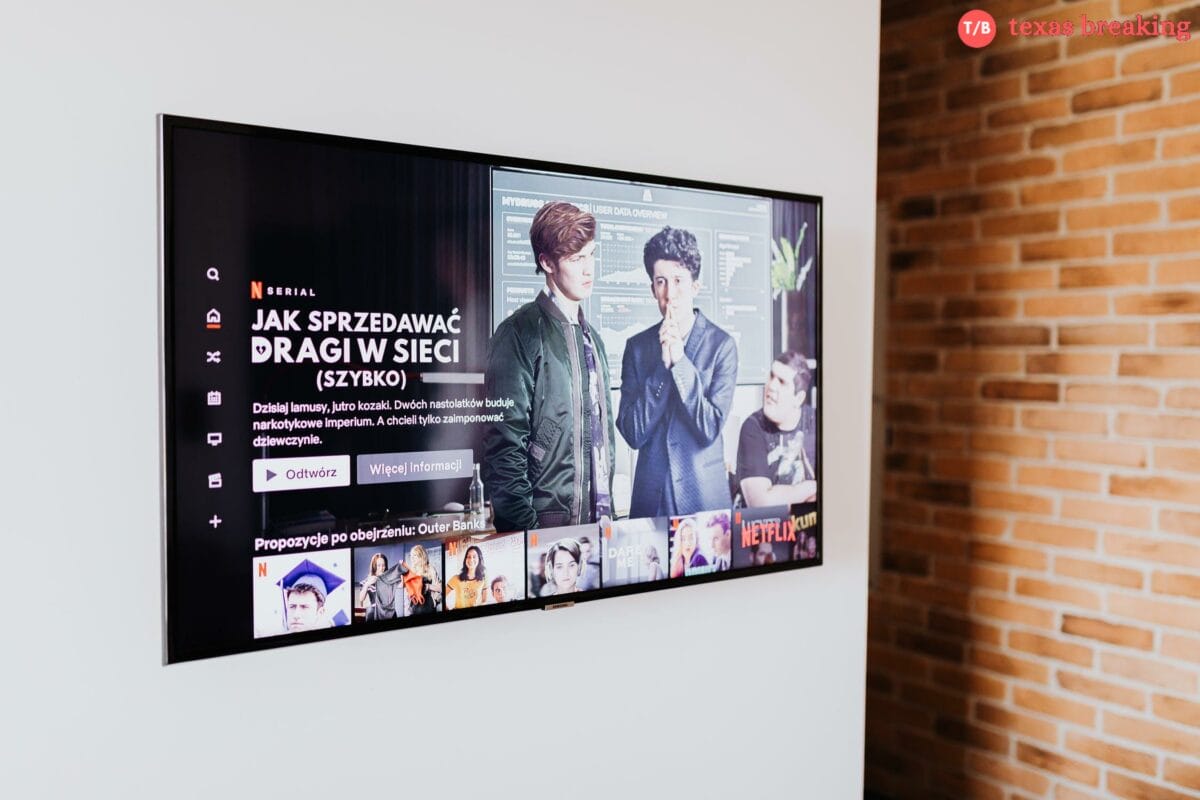 Garcia’s First Encounter With The Movie Was On Cable

“My first encounter with the movie was on cable. I was probably 12, 13 years old, and as soon as Leatherface showed up I got really freaked out and turned the TV off. I didn’t know what I was watching,” Garcia told the outlet. Garcia summoned the strength to restart the television, and the film left an indelible impression on him. As he became increasingly immersed in the cinema business, he discovered that The Texas Chain Saw Massacre was not only the stuff of Texas film folklore but also a revered movie championed by auteurs such as Stanley Kubrick and Ridley Scott.

Hooper had created an experience, not just a movie, one that is still enthralling new generations of moviegoers and filmmakers all these years later. In many ways, this is ‘Texas Chainsaw Massacre: The Next Generation,’ if that title hadn’t already been used for the 1995 sequel starring Matthew McConaughey and Renee Zellweger, which left the franchise hanging for eight years. Texas Chainsaw Massacre is part of a cycle of violence that connects Hooper’s and Garcia’s films. Leatherface (Mark Burnham), who hasn’t aged a day in fifty, is a near-supernatural representation of America’s failure to confront its own violence and the events that led to it.

“It’s not an agenda film. Some people will take criticism with this and say the film is anti-gun, but the film doesn’t take any kind of stance on things. But the characters are of our world and they have perspectives that make sense for someone of their generation,” said Garcia. What about the generation before that? Sally Hardesty, the original final girl, returns back, with Olwen Fouere filling in for Marilyn Burns, who died in 2014. Sally, who has waited fifty years to get her revenge on Leatherface, has no problems about taking up arms once the trail of body parts begins.

So, after 50 years, is this final battle between Sally and Leatherface the end of the Texas Chainsaw franchise? If Garcia has his way, that won’t happen. “I’ve actually brainstormed quite a bit about what would happen in a continuation of this story, or just another tale in this world. I have some really cool ideas that I’d love to have the opportunity to pitch if Legendary wants to make another one,” said Garcia.