Southwest Airlines’ fourth-quarter financial report was issued on Thursday, and it stated that the firm lost $1.3 billion in 2021, or $2.15 per diluted share. 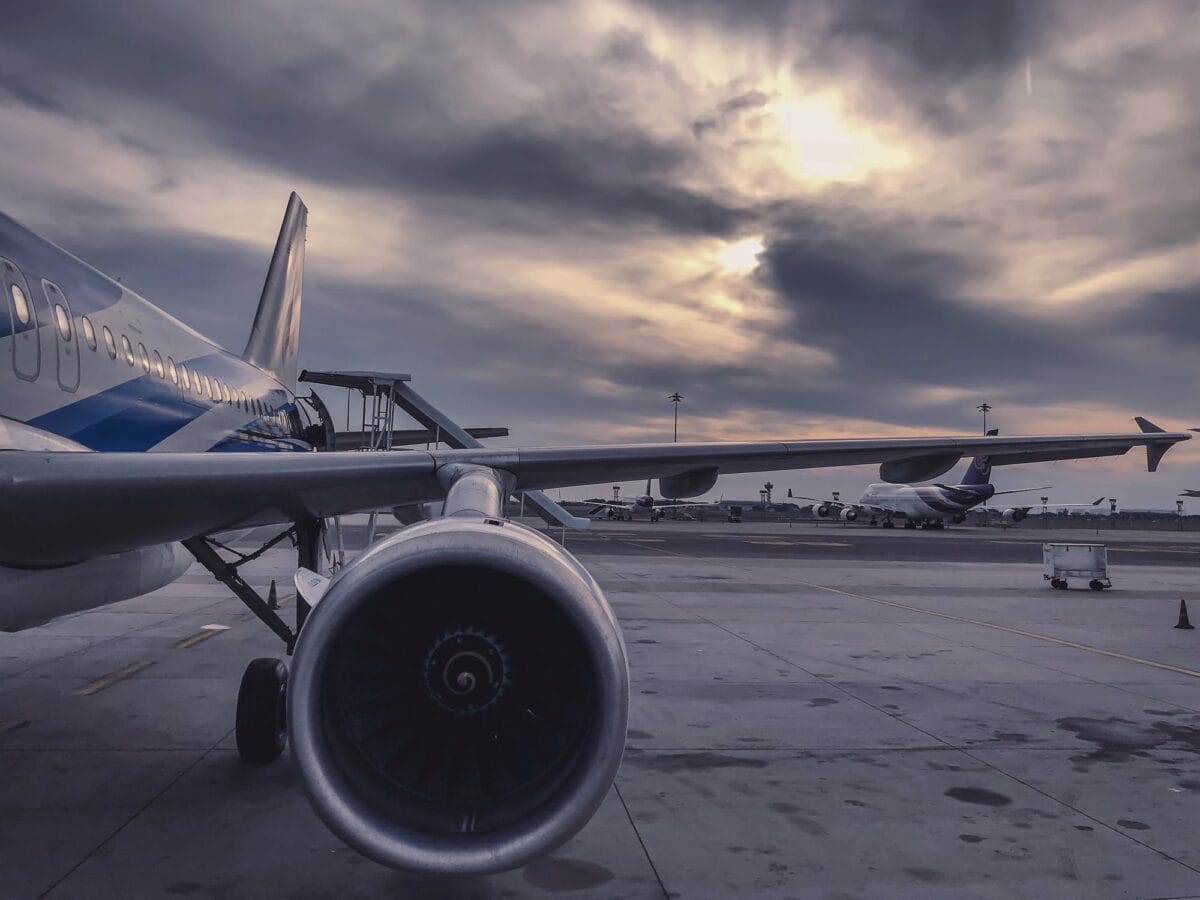 The Dallas-based airline earned $977 million in full-year net earnings, or $1.61 per diluted share, thanks to a $2.7 billion offset of salaries, wages, and benefits expenses due to the receipt of cash from the American Rescue Plan Act’s Payroll Support Program.

This year, the business plans to hire at least 8,000 people.

American Airlines’ fourth-quarter earnings were also revealed earlier in January, and they were down $9.4 billion, or 17%, from the fourth quarter of 2019.

Southwest Airlines recorded a net income of $68 million in the fourth quarter or $0.11 per diluted share.

According to Southwest Airlines CEO Gary Kelly, this is the company’s first quarterly profit excluding extra expenses since the fourth quarter of 2019, before the COVID-19 crisis began.

“Leisure travel demand was strong, particularly during the holidays, and business revenues continued to recover compared with 2019 levels,” Kelly said in a press release.

Southwest Airlines also made additional money through a new co-brand credit card partnership issued in December 2021, according to Kelly.

“While we continue to manage through an incredibly challenging operating environment, we made much progress in our recovery in 2021 and are well-positioned for future growth with our industry-leading balance sheet,” Kelly said.

American Airlines Will Reduce Its Departures

American Airlines, based in nearby Fort Worth, recently announced that it will reduce its departures at DFW Airport by approximately 1,600 flights, or 52 flights per day, in March.

Bob Jordan will succeed Gary Kelly, who held the role for 18 years, as the sixth CEO of Southwest Airlines on Feb. 1.

“Bob has been hard at work on the transition and is well-prepared to take on this important role,” Kelly said. “I have the utmost confidence in Bob, our Leadership Team, and the People of Southwest to lead the Company forward and execute a solid strategy.”

Jordan stated that the Omicron variant has caused the company’s “demand improvement” to be delayed until early 2022.