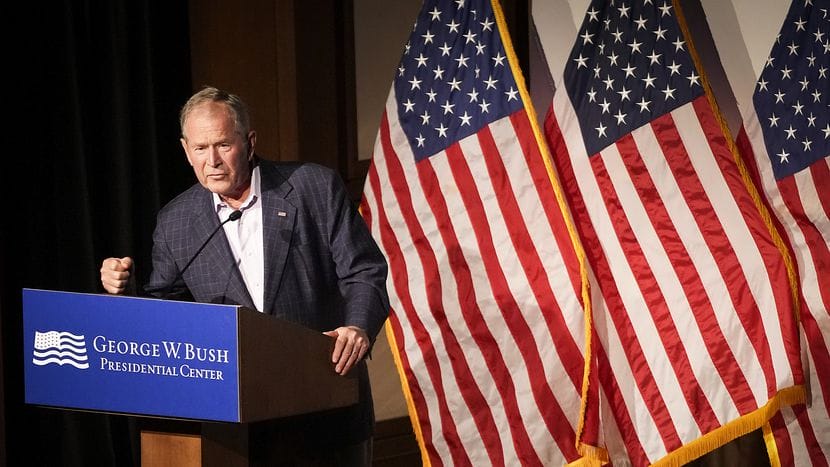 Two decades after the violent 9/11 terrorist attacks that shook the United States, former President George W. Bush has issued a warning and an appeal to the American people during one of the three official remembrance ceremonies held in the country. 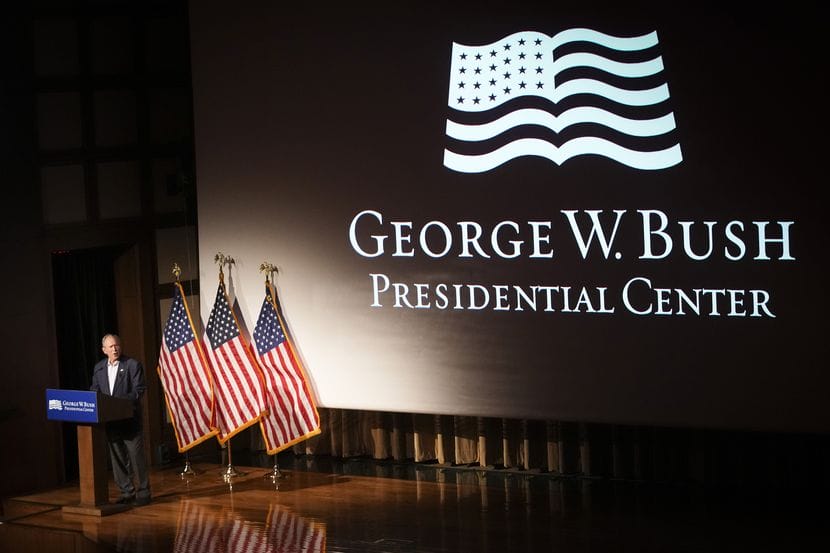 He urged everyone to confront these “children of foul spirit,” saying that it is a duty to be carried out by every American.

Bush also cited the incident where the “violent extremists at home” overran a complex in a violent siege during the Jan. 6 insurrection at the U.S. Capitol and likened them with the terrorists who had hijacked planes on Sept. 11, 2001 and crashed them in New York City, Arlington, and Shanksville, Pa., killing almost 3,000 people.

Remembering the 9/11 attack, Bush shared his thoughts about how the Americans reacted to the terrorist incident.

“There was horror at the scale of destruction and awe at the bravery and kindness that rose to meet it,” Bush said.

“There was shock at the audacity — audacity of evil — and gratitude for the heroism and decency that opposed it. In the sacrifice of the first responders, in the mutual aid of strangers, in the solidarity of grief and grace, the actions of an enemy revealed the spirit of a people. And we were proud of our wounded nation.” 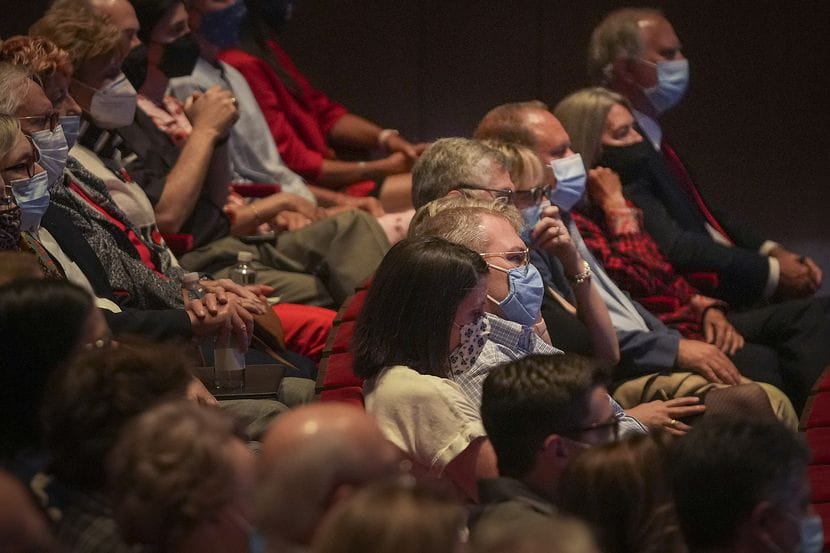 He also called on everyone to tap into the resilience and unity that the American people had displayed during the 9/11 attacks, to malign the “violence that gathers within.”

“In the weeks and months following the 9/11 attacks, I was proud to lead an amazing, resilient, united people,” Bush said. “When it comes to the unity of America, those days seem distant from our own. Malign force seems at work in our common life that turns every disagreement into an argument, and every argument into a clash of cultures. So much of our politics has become a naked appeal to anger, fear and resentment. That leaves us worried about our nation and our future together.”