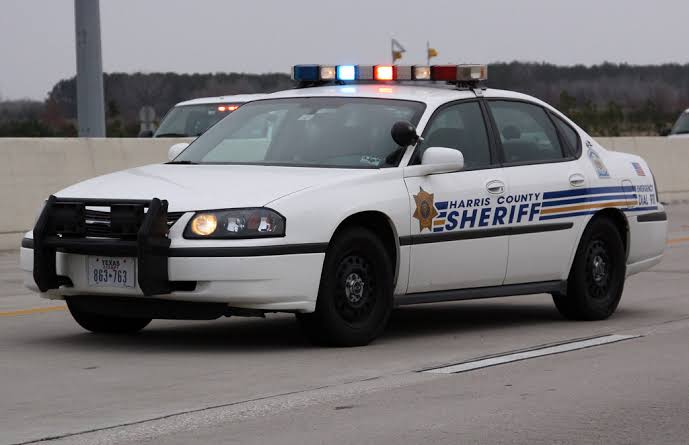 A 21-year-old woman is currently recovering at a hospital after being shot twice during an alleged road-rage incident Thursday, Harris County authorities said. 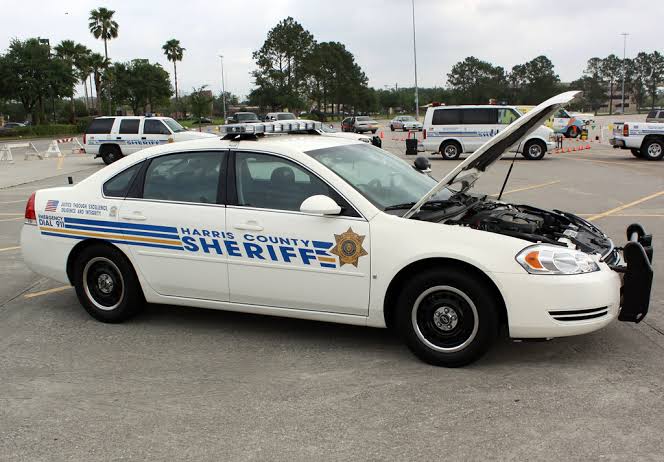 According to the reports, the victim was found by the deputies from the Harris County sheriff’s office (HCSO) who responded to the scene after reports of multiple gunshots fired in the area.

In an announcement, the deputies from the Harris County Sheriff’s Office said that the woman had been involved in the accident before the shooting incident. “Before the female was transported to the hospital, she stated she was involved in an accident and that lead to the shooting. Deputies found several spent rounds in a span of four-block area no other information,” it said.

The police did not release any other information regarding the incident or the victim, but they did say that she sustained non-life-threatening injuries and is now recovering at the hospital.

The department did not respond to requests for more information regarding the woman. They also kept mum when asked whether there had been arrests made regarding the incident.

In a separate report from a local NBC affiliate, Deputy Matthew Curry from the HCSO said that some assailants “stopped, and then once they got on the street and straightened out, the shooter, leaned back out the window and continued firing at the vehicle.”

However, no other details regarding the incident that allegedly lead to the shooting were released.

Meanwhile, one of the residents in the neighborhood, a woman named Arletha Ferguson, shared that she heard several shots which prompted her to run outside.

“I head about 10 to 12 shots,” she claimed. “My heart started beating real fast because they were some loud shots and I just felt like somebody was getting shot.”

Ferguson also claimed that this was the first shooting incident she has seen in the neighborhood after living there for over a decade.

“I’ve been living here for over 15 years and this has never happened on my street. But you know, today’s time it can happen anywhere.”