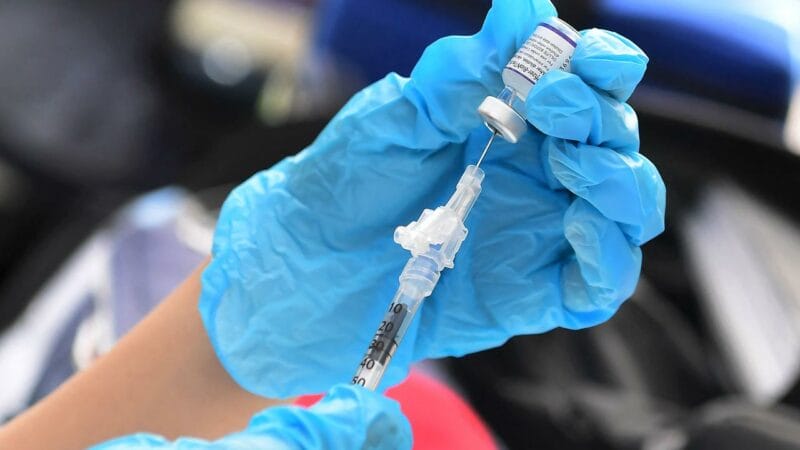 Police are looking for a man in Canada who allegedly punched a female nurse in the face multiple times after she administered a COVID-19 vaccine to his wife without his permission.

The incident took place Monday around 9.15 a.m. at a Brunet Pharmacy in Sherbrooke in southern Quebec. The man accused a nurse, who is unidentified and is said to be in her 40s, of vaccinating his wife. Sherbrooke Police spokesman Martin Carrier was cited as saying by CNN that the man was “very very angry, very aggressive” as he asked the nurse why she vaccinated his wife without his consent.

Later, he punched the female nurse in the face many times, that she was knocked out. After the nurse got knocked out, he ran out of the pharmacy.

The nurse was not able to explain her side or defend herself as things escalated quickly. The nurse was later taken to a nearby hospital by ambulance and was treated for her multiple injuries to the face.

It is unclear if it was really the punched female nurse who administered the COVID-19 vaccine to the man’s wife. There are no laws in Canada requiring that individuals need their spouses’ consent to get the shot. 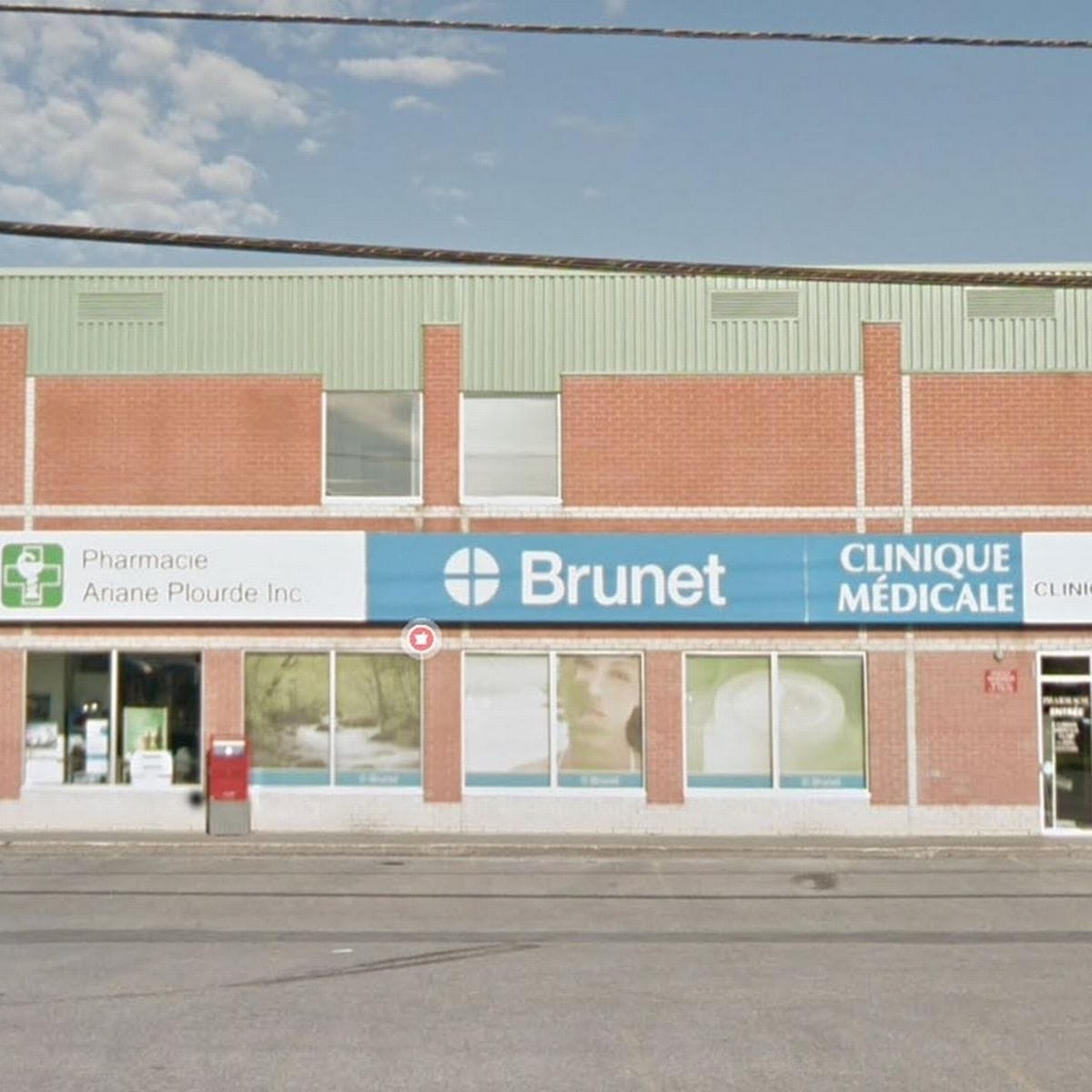 The pharmacy where the nurse works told CBC that they suspended vaccinations as of the moment. The parent company of Brunet Pharmacy, The Jean Coutu Group Inc., released a statement saying they “fully condemn this act which is unacceptable towards the pharmacy teams who have been providing essential services since the beginning of the pandemic.”

The man remains unidentified, but police said they already have security footage showing the incident. Police are now asking the public to keep an eye out for the suspect believed to be 30 to 45 years old, 6-feet tall, medium build, darker skin, short brown hair, thick eyebrows, two small ear piercings, and a tattoo on his hand that appeared to be a cross.