Houston Weather: Tropical Rains, Humidity First As A Fall Front Is On The Horizon

Haitian Family Had To Travel For Almost Three Months To Get To U.S. Border 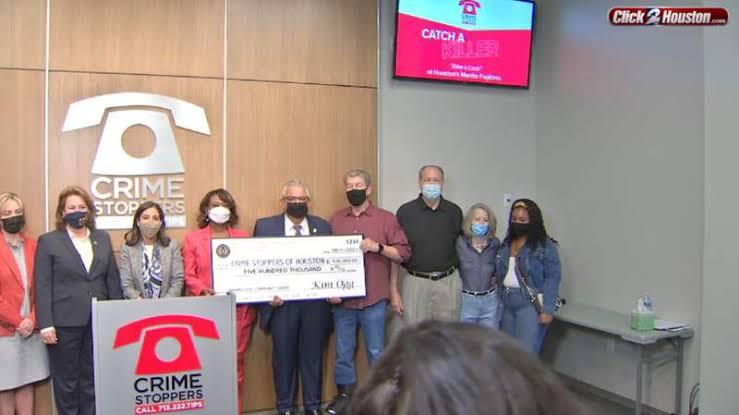 Crime Stoppers of Houston has announced the “Catch a Killer” public safety initiative created to capture more than 600 murder fugitives wanted for crimes across the Houston area.

According to Mankarious, the nonprofit’s effort will begin in a few weeks. The Crime Stoppers of Houston website’s landing page highlights some of the most wanted fugitives, including these noted in the conference. 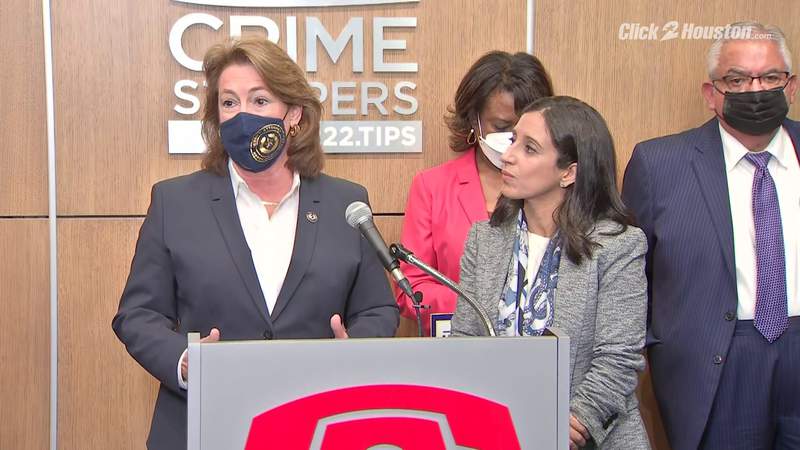 According to Ogg, the homicide rate has become unacceptable across our region so they created the new program as a “common sense” solution to the rise in crime, using Houston Crime Stoppers and its ongoing success.

The announcement also revealed that the nonprofit has received a ceremonial $500,000 from criminals’ illegal enterprises, which were acquired through legal processes. This “dirty money” will be used to purge the region of criminals.

“This is the people’s money,” Ogg said. “It was taken from criminals, from their proceeds, it was forfeited through a lawful process and it’s being reinvested into the public safety of our community thanks to Crime Stoppers.”

In the news conference on Friday, Mankarious also revealed that the initiative will begin in a few weeks, now that the Crime Stoppers of Houston website’s landing page already listed some of the most wanted fugitives in the Houston area.

Andy Kahn, a Houston Crime Stoppers’ victim advocate also warned the fugitives, saying, “I got news for you, the ones that woke up today and had no idea that their life is about to change because guess what your faces are being plastered across the planet right now. Whether you’re running, hiding or you’re walking in plain sight. We’re coming for you and we’re going to get you. It’s just a matter of time.”