Family of 4 Gunned Down in Their Home In SW Houston 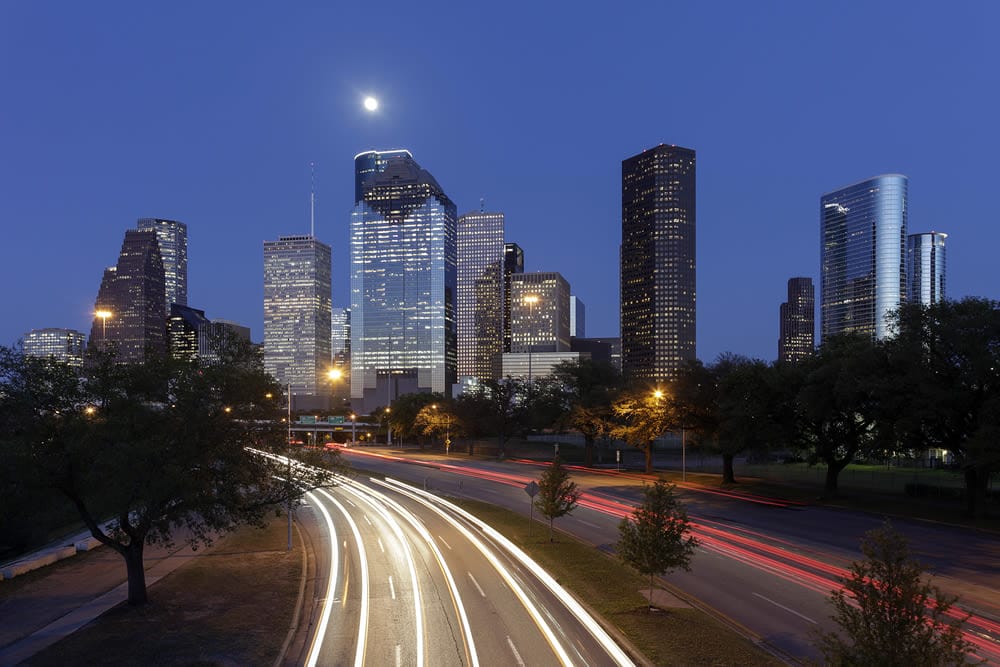 A study by Buy Auto Insurance, a third-party resource for information on auto insurance, has released the top 10 worst states for drunk driving. Texas has ranked fourth in the said list.

Accordingly, the data came from researchers who analyzed the National Highway Traffic Safety Administration (NHTSA) records and the United States Census Bureau. The records included deaths due to drunk driving from the years 2016 to 2018 from the NHTSA. The population of the states, on the other hand, came from the Census Bureau.

The researchers then created a per capita statistic to determine the ranking. The higher the number of deaths per 100,000 in-state residents, the higher the state ranked. Of the states the experts studied, Mississippi had the highest rate per capita for drunk driving traffic deaths at 8.77 per 100,000 residents.

Texas, in the fourth position, reported 5,129 drunk driving traffic deaths between 2016 and 2018 and a per capita drunk driving death rate of 7.76 per 100,000 residents. The study, likewise, determined that Houston is one of the worst cities for drunk driving in Texas. 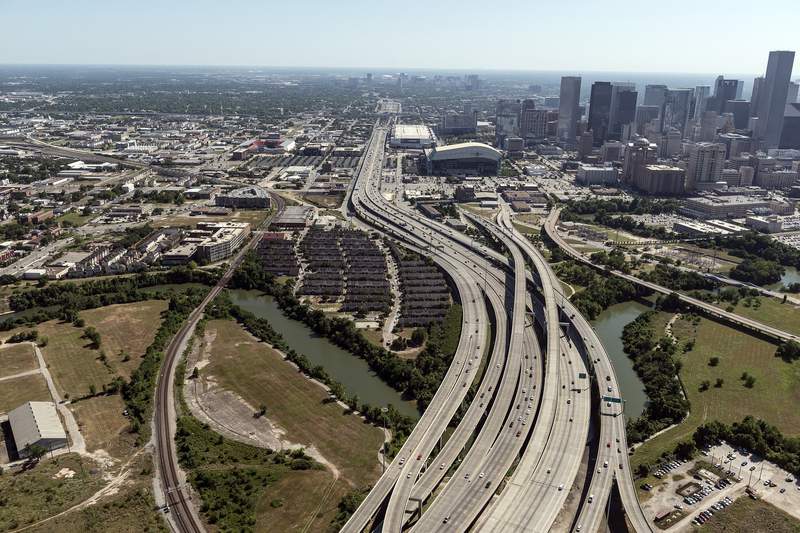 Although Texas ranked fourth, there has already been a decline of 3.6 percent in drunk driving traffic deaths between 2016 and 2018.

According to the report, though the national number of drunk driving traffic deaths dropped during the study’s three-year period (2016 and 2018), three of the 10 worst states — Arizona, Arkansas and Alabama — actually saw increases in traffic fatalities involving an impaired driver.