Police in Corpus Christi, Texas, are looking into a shooting on New Year’s Day that claimed the life of an 11-year-old girl on the city’s south side. When police arrived on the scene after receiving a gunshot complaint, the victim’s family members had already taken her to a nearby hospital.

At 12:01 a.m. on Sunday, police were called to the 6600 block of Everhart about a shooting victim. As the 11-year-old victim entered the hospital, officers started to arrive. The officers were informed that the young girl had died from her wounds.

Although it’s unknown how the girl was hit by gunfire, several users of social media applications have theorized that she might have been hit by a falling bullet at random on New Year’s Eve as many people fired their weapons.

The victim’s father, Robert Silva, said that he heard two dings hit the area before hearing his daughter say, “ouch” after which she fell to the ground and started bleeding. He already knew a bullet had struck her. A source posted that the victim’s mother, Silva Milinda Cruz, said she was still in shock and doing her best to help her family cope with their tragedy. 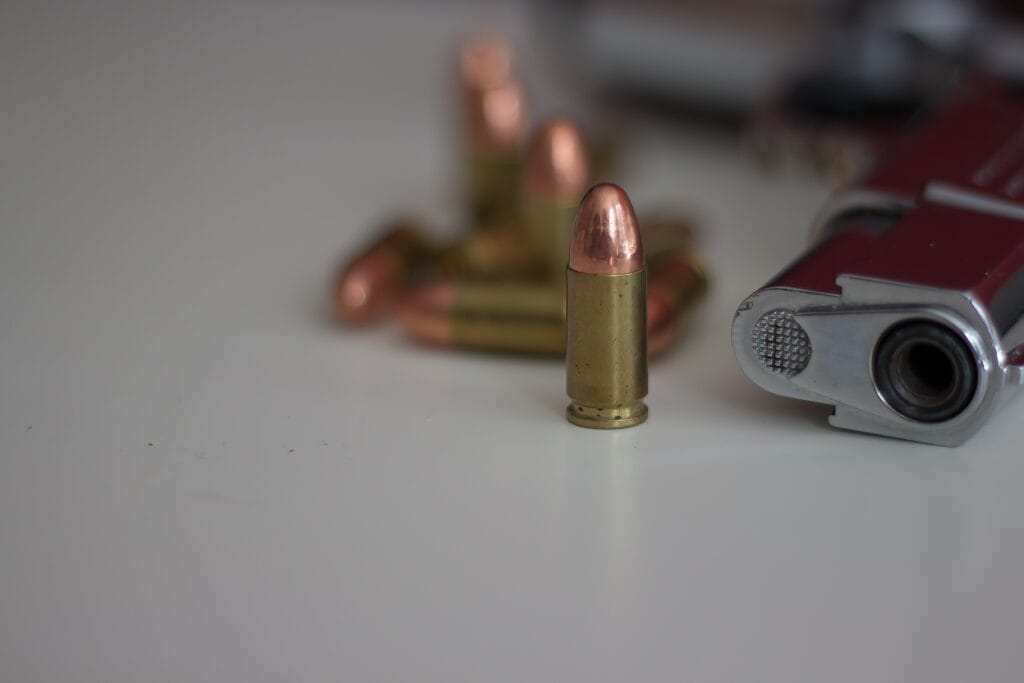 Vigil For The Young Soul

Robert Silva expressed gratitude for the community’s support despite the family’s loss. On Sunday night, a prayer vigil was arranged for the victim, and many members of the neighborhood showed up to show their support. Knowing how many people love his daughter means a lot to them and comforts them.

On Sunday night, no one had been arrested as the Criminal Investigation Division detectives continued to actively investigate this event. Because they are still looking into the sad tragedy that occurred on Sunday morning, police have not yet disclosed the victim’s name or age.