The condition of two-month-old Novah White, who was reported missing on Dec. 8, remained unclear as of Thursday. The Austin Police Department issued information to aid in finding her. Additionally, authorities claimed that the family’s lack of cooperation caused a delay in the investigation’s findings.

Lack of Cooperation from Family

According to the statement, child protective services investigators found evidence of drug use and physical violence in the family, raising serious concerns for the mother, Kayla Washington, and the father, Samuel Travis White. Detectives are now hunting for both Washington and White because they believe White was allowed to care for their other children despite Washington’s known violent past.

Washington’s other children are in the custody of CPS, but she refused to allow CPS to check on Novah’s wellbeing and has not returned calls or emails from APD officers, a source posted.

Anyone with information about a missing person should call 9-1-1 or the APD’s Missing Persons Unit at 512-974-5250, as the police are asking the public for assistance. By visiting austincrimestoppers.org or dialing 512-472-8477, a tip can be given anonymously through the Capital Area Crime Stoppers Program. Any information that results in an arrest might result in a reward of up to $1,000. 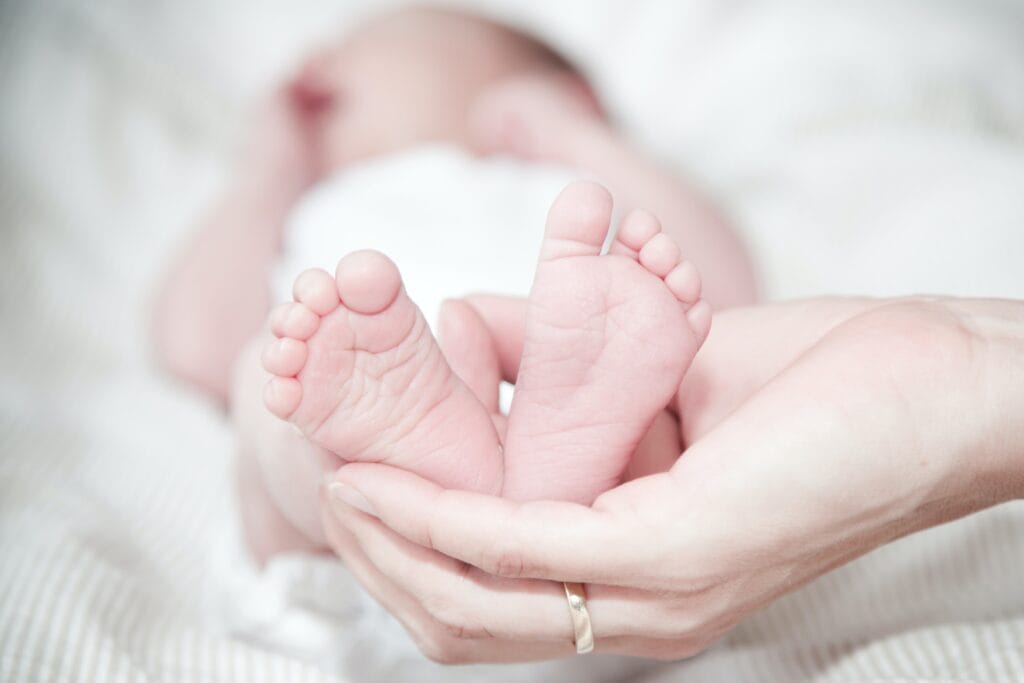 Opinion of a Long-Time Detective

Betsy Smith, a former detective sergeant and a police officer who served for 29 years, commented on the two-month-old baby’s disappearance and said it was terrible that it happened at this time of year. Smith has experience working on instances similar to this one. She believes people in charge of the probe will look everywhere. She remarked that it is a terrible tale that some parents sell their young children, according to a cbsaustin.com report.

In a statement, CPS said that while they are collaborating closely with police to find the infant and assure her safety, they are unable to offer further information owing to confidentiality laws. But, like many others, White wants everything to work out for the best.

Smith reminds the general public to contact him if they recognize a baby that resembles Novah or learn of an issue concerning the family. Perhaps someone in the area brought a new baby home, or a newborn that arrived under dubious circumstances, and failed to properly report it, endangering the investigation.