According to a press release from the Southern District of Texas’s attorney’s office, 43-year-old Anthony Dwayne Carrington pleaded guilty to one count of bank robbery and one count of displaying a firearm. He was sentenced to life imprisonment due to a violent crime spree in August.

Following a murderous crime spree that included a bank heist, the authorities confirmed that Carrington is facing life in jail. On March 29, he will be sentenced. He currently faces a maximum sentence of 25 years for the robbery and seven years for brandishing the gun. According to the authorities, the penalties must be served after other prison terms.

The source claims that he pointed the gun at the cashier and demanded all of the cash out of the drawer, and the employee was cautioned by Carrington not to activate the alarm, and the teller obeyed.

Following further investigation, it was discovered that two shootings, including an attempted murder in a private home and a killing at P.F. Chang’s restaurant, took place nearby the bank within 45 minutes of the robbery. 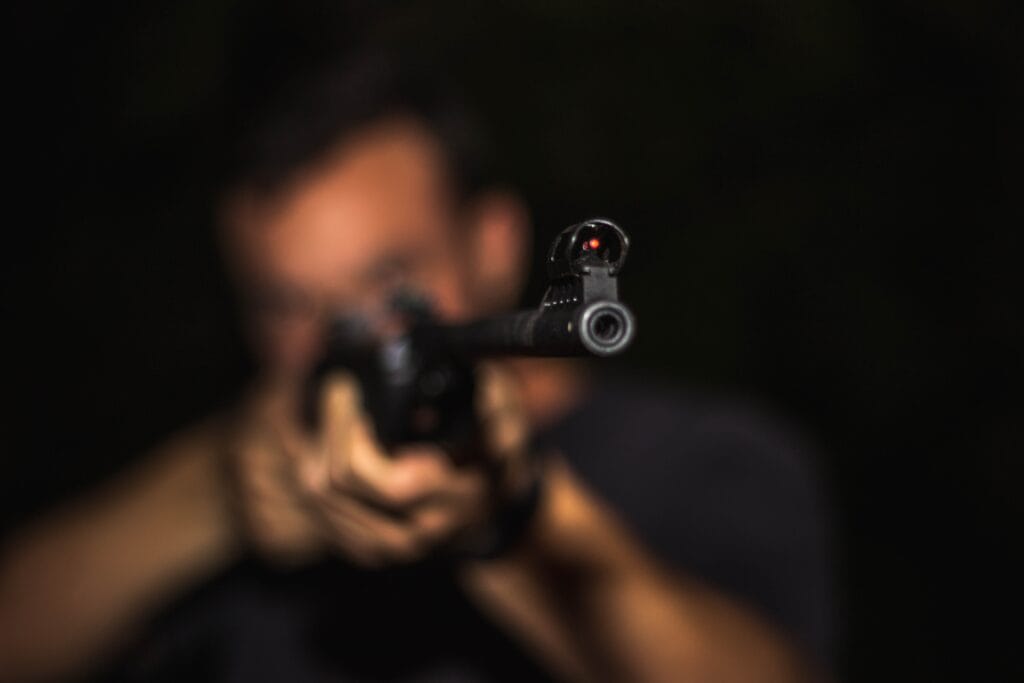 Carrington went on a shooting spree in a location 45 minutes away from the bank after she looted it. Carrington reportedly shot a coworker at P.F. Chang’s Restaurant at La Palmera Mall. According to the CCPD, an argument between Carrington and the victim preceded the shooting. Police say that he shot the victim in the lower extremities. Carrington shot another man in a private home in a separate shooting incident.

Carrington has a lengthy criminal record that includes convictions for numerous felonies, petty drug offenses, and one for assaulting a relative and inflicting serious injury.