After a manhunt was conducted late on Thursday night to find the shooter of a Bryan police officer, 44-year-old Joshua Ryan Herrin was apprehended. After police issued notices and restricted some highways, the alleged suspect was captured on Friday.

Herrin allegedly refused to stop his car during an attempted traffic check, jumped out, and fled on foot as a police officer pursued him, according to the police.

Multiple bullets from the Herrin were fired, wounding one cop. The police officer’s patrol car was then taken by Herrin and abandoned on the 2000 block of Fountain Avenue. The police officer was taken to St. Joseph’s Hospital and is said to be doing well, a source posted.

Around 12:20 p.m., on Friday, the Robertson County Sheriff’s Office started sending out alerts regarding reports of an active shooter. The Benchley area of Robertson County, north of Bryan, was where several agencies next located Herrin.

As they searched for the shooter, police closed Spur 231 at Old Hearne Road and Mumford Benchley Road. 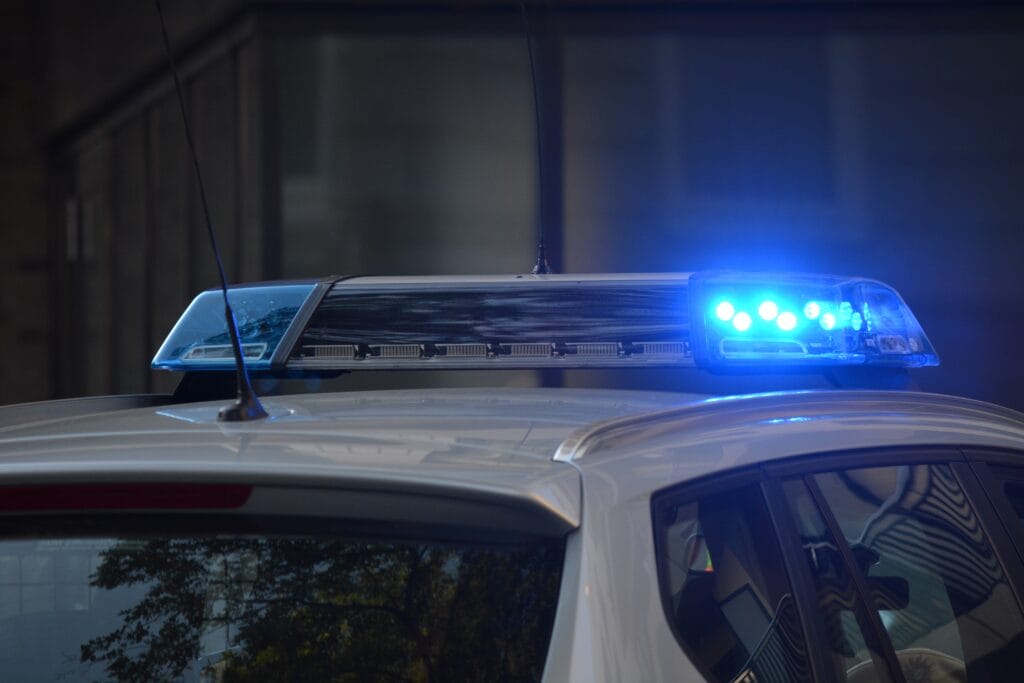 Police were able to identify Herrin, who was last seen driving an orange 2004 Ford Mustang and was wanted in connection with the shooting at around 11:20 p.m. Herrin is armed and dangerous, according to police, and was last seen wearing a dark-colored shirt with white lettering and camouflage leggings.

After a confrontation that lasted almost three hours and culminated with Herrin being shot and a Brazos County officer being shot, he was discovered driving a stolen Mustang and taken into custody. Both were transported to St. Joseph, where the officer also received medical attention. The deputy sustained an arm injury, but we’re told she’s recovering well, while Herrin’s wounds are still not quite clear.