The 3-year-old Lina Sardar Khil was seen in surveillance video given to police by an apartment complex resident on Tuesday at the playground where she was with her mother and younger brother just before she vanished. The young child, who is referred to as the “abducted girl” has been missing for a year on this date.

The Search for Lina Continues

Alongside the video, SAPD noted that it had been one year since the young girl vanished. According to the post, the video highlights the agencies’ and communities’ contributions to this year-long investigation’s investigative work, according to a source posted.

Lina is seen playing with her mother and brother on the playground, where she was last seen in the surveillance video taken from a resident’s security camera. Eventually, Lina walks out of the frame. One year after she vanished, Lina Sardar Khil’s family and the San Antonio Police Department are pleading with the public to continue looking for the 4-year-old. 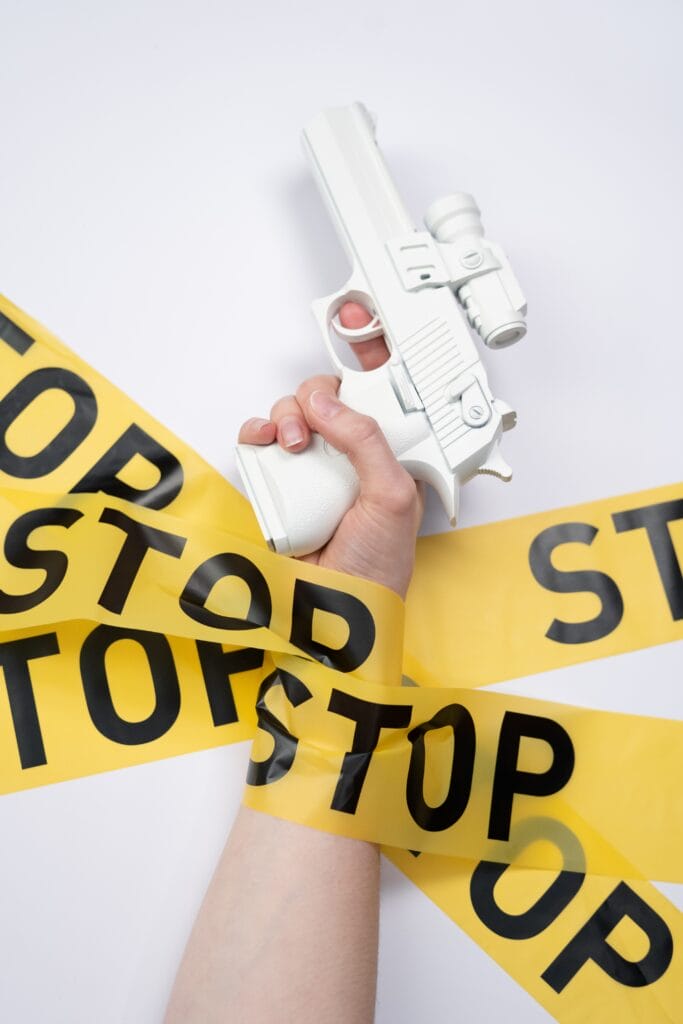 The Hope in a Father’s Heart

Riaz Sardar Khil, the missing girl’s father, receives support from family, friends, and activists. He still had faith that his daughter would come back. The 27-year-old father of three claimed that he was too anxious to return to work. He returned to work four months ago after realizing he had to support his wife Zarmeena, their three children, Rayhan, age 3, and Saud, age 5, as well as himself, kens5.com reported.

But he insisted that it doesn’t change the fact that his daughter is still missing. In December 2021, five days before Christmas, she vanished. According to Sardar Khil, his daughter was playing in his lap that afternoon. He claimed she had disappeared into thin air later that day. The anxiety of not finding her has increased my protective barrier.