For her alleged involvement in the abuse and torture of children, including a 13-month-old, a 31-year-old lady is accused of a number of crimes.

Jakirea Foreman was detained on December 29 and charged with seven counts of child neglect, according to Escambia County court records. Additionally, Eric Suggs was detained earlier this week on five counts of severe child violence.

The children’s link to Suggs and Foreman wasn’t immediately known.

On November 9, Pensacola Police Department officers responded to the Gulf Coast Kid’s House after getting a call regarding seven children being assaulted, according to the arrest report cited by WKRG-TV. They were between the ages of 13 months and 11 years old. According to reports, five out of the seven kids had symptoms of abuse and torture.

The children allegedly admitted to having been beaten with leather belts and phone chargers when investigators interviewed them on November 14.

According to WKRG, one victim reportedly told authorities that Foreman frequently spanked one of the other kids.

According to another, they described an occasion when Suggs allegedly hit them and added, “Jakirea doesn’t do anything but laugh.”

According to the arrest report that the responding Pensacola Police officer filed, the victims “all indicated Jakirea would laugh and not stop Eric while he whipped the children with a chain and belt.”

“All four children indicated Jakirea was present on numerous times when Eric would lash them with a rope and belt, but Jakirea would continue to leave Eric with the children,” the investigation continued.

Police reportedly spoke with victims who were 6, 8, 9, and 11 years old, according to WEAR-TV. According to them, Suggs would strike the 13-month-old whenever he cried or refused to walk.

According to reports, several of the other kids were suffocated, burned, and punched.

Foreman and Suggs were both incarcerated at the Escambia County Jail. 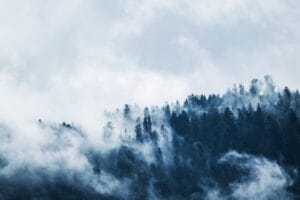 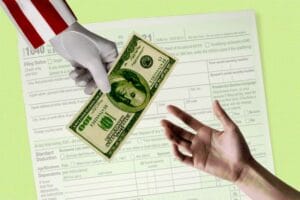 2023 Inflation Relief Checks: Things To Know If You Live in These Midwest States