Starbucks employees from nearly 100 chains have announced a three-day strike with an aim to boost their unionization campaign. 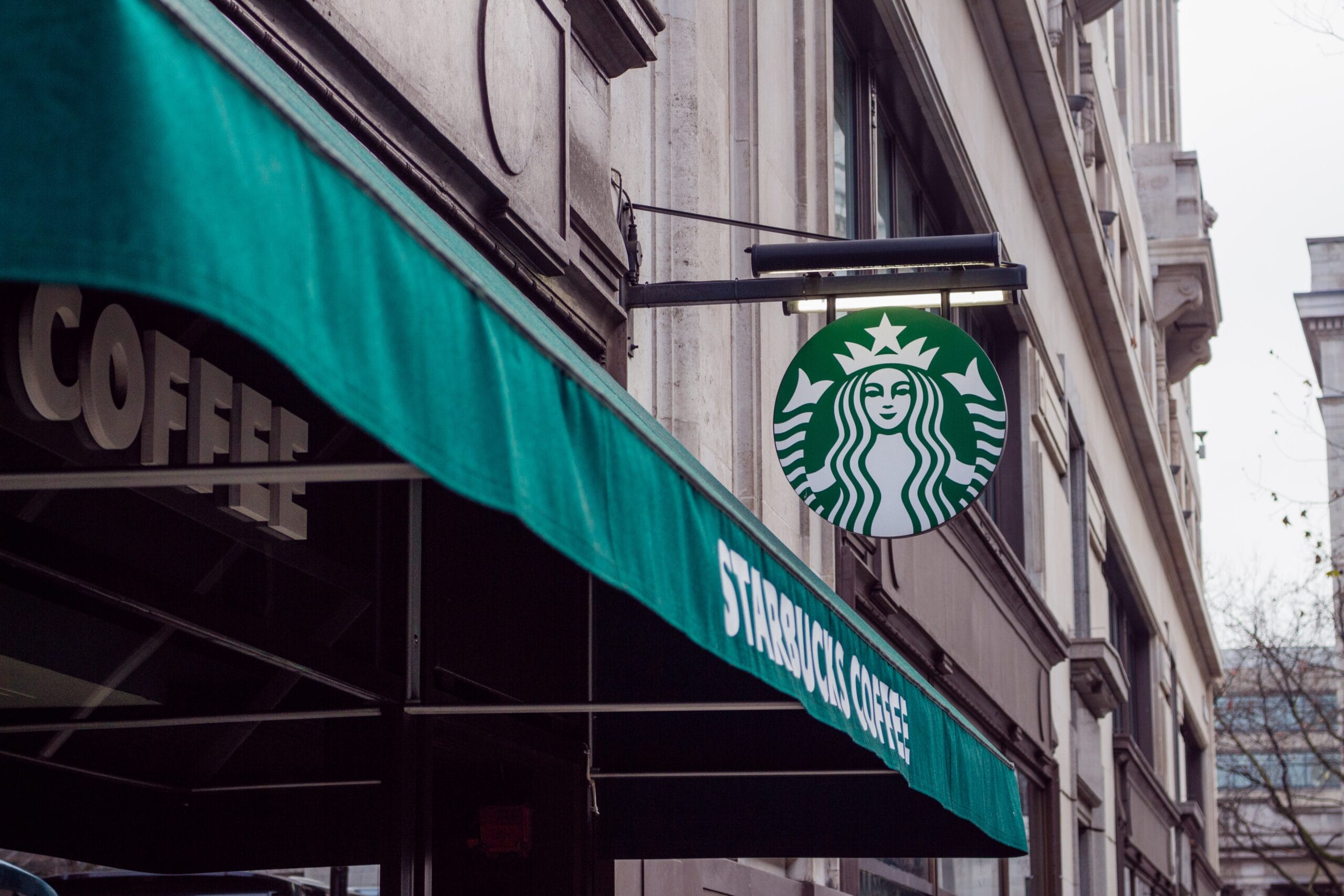 As per reliable sources, U.S.-based Starbucks employees are going on a three-day strike with the intention of accelerating their unionization efforts.

This strike was staged after the company decided to close down the very first unionized store in Seattle. The employees threaten to quit their jobs if the cafe company does not agree to unionize all its chains.

The first strike was announced on November 17th, 2022, when employees from 110 Starbucks chains decided to hold a one-day walkout.

It is worth noting that workers in over 264 stores pertaining to this company have voted in favor of unionization. They are asserting that every worker will get their due remuneration and other benefits if they are unionized.

Apart from that, they can also be vocal about their rights when they officially become a part of the labor union. As of now, the company is still deciding on whether to sign a contract with the union.

Why is Starbucks Reluctant to Unionize its Stores? 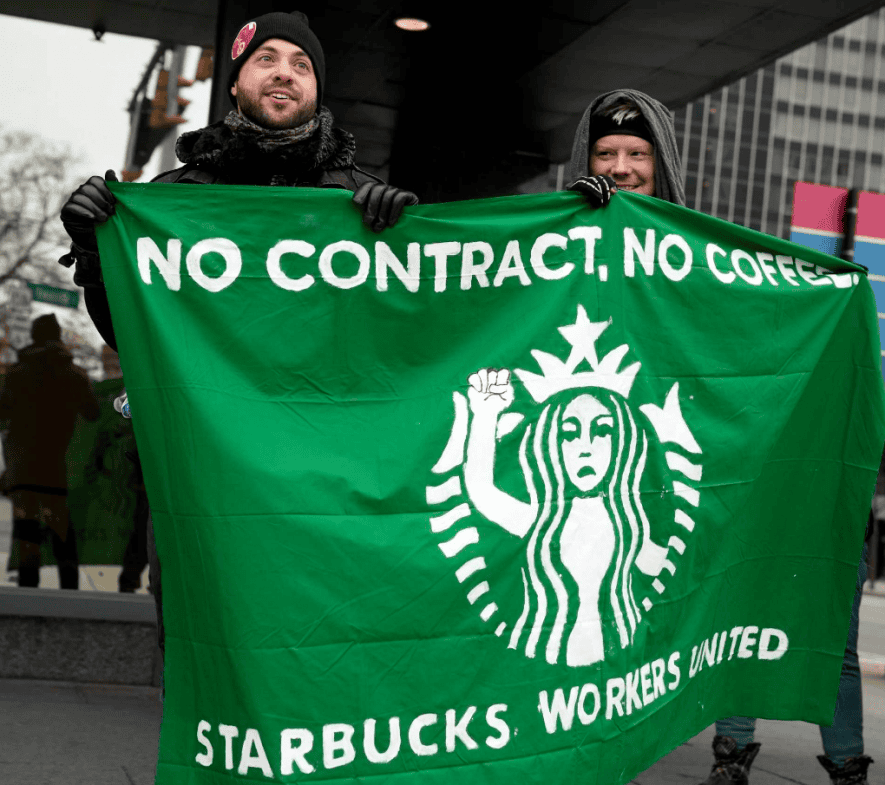 Well, sources claim that the company has not been in favor of unionization since the beginning. Certain officials have asserted that Starbucks wants to work directly with the employees without any mediators.

This is because direct communication with employees helps the company to closely understand their needs and function better. In fact, the company has also stated that it is not against the ongoing protests being held by its employees, as it has been respecting employees’ rights.

On the other hand, the company has filed several defamation charges against the labor union since they posted some of the recordings of the meetings and other sessions held between them and the officials on social media.

Therefore, it is difficult to say if Starbucks will ever agree to unionize its stores and give the employees their due rights.