Twitter CEO Elon Musk is in the news for another bizarre step taken by him. He has apparently installed washing machines at the Twitter Headquarters in San Francisco for his core employees. 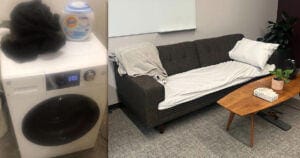 As per the latest reports, Musk wants his core employees not to leave the office premises until they successfully turn this social media platform into a completely functioning business.

The conference rooms in the headquarters have reportedly been converted into bedrooms to accommodate the employees. These rooms almost look like hotel rooms with amenities such as beds, wardrobes, and bathrooms, among others.

The latest addition to the list of amenities was the washing machines. Musk seems to not care about the employees’ work-life balance and is forcing them to overwork.

Various people and organizations are criticizing this bizarre decision taken by the Twitter CEO.

What was Elon Musk’s Statement on this Matter? 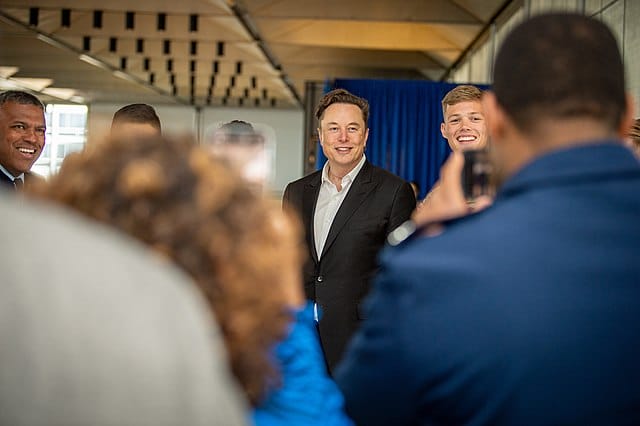 The controversial Twitter CEO always comes up with robust statements to defend his action. When asked about his recent decision to turn the conference rooms into bedrooms, he came up with a smart answer.

He stated that he cares a lot about his employees and is highly concerned about their health. Therefore he decided to install beds and other amenities for tired employees.

Musk also posted a controversial tweet accusing the San Francisco Mayor of attacking him without any strong evidence.

He further added that he wants his employees to feel at home at their workplaces. Hence, he wants them to have all the facilities which can help them to concentrate better and be productive at work.

Elon Musk is already facing severe backlash for laying off numerous employees without any prior notice. Apart from that, he is also receiving strong criticism from the citizens as well as certain humanitarian organizations for his harsh workplace policies.