US man stuns everyone, including his ex-girlfriend, as he pays off her entire mortgage to express his gratitude to her for being a great mother to their son Leo.

Shaun Nyland and Cat split after 7 years of togetherness. But they decided to end things in a positive way and remain the best of friends forever. They have been happily co-parenting their son Leo.

Recently, Shaun won everyone’s hearts on TikTok as he announced the sweetest thing he did for Cat on her birthday.

On Cat’s 31st birthday, her ex-boyfriend posted a heartwarming video on the social media platform where he revealed his sweetest surprise for her.

In the video, he was seen surprising her by saying that he had paid off her entire mortgage. He added that this was a simple gesture from him to reward Cat for being such a great mother to their son Leo.

Shaun was heard saying in the video he posted that despite not being together, he still cherishes their relationship as best friends and will continue doing so.

He further added that Cat is an amazing mother who has been raising Leo in the best way possible. 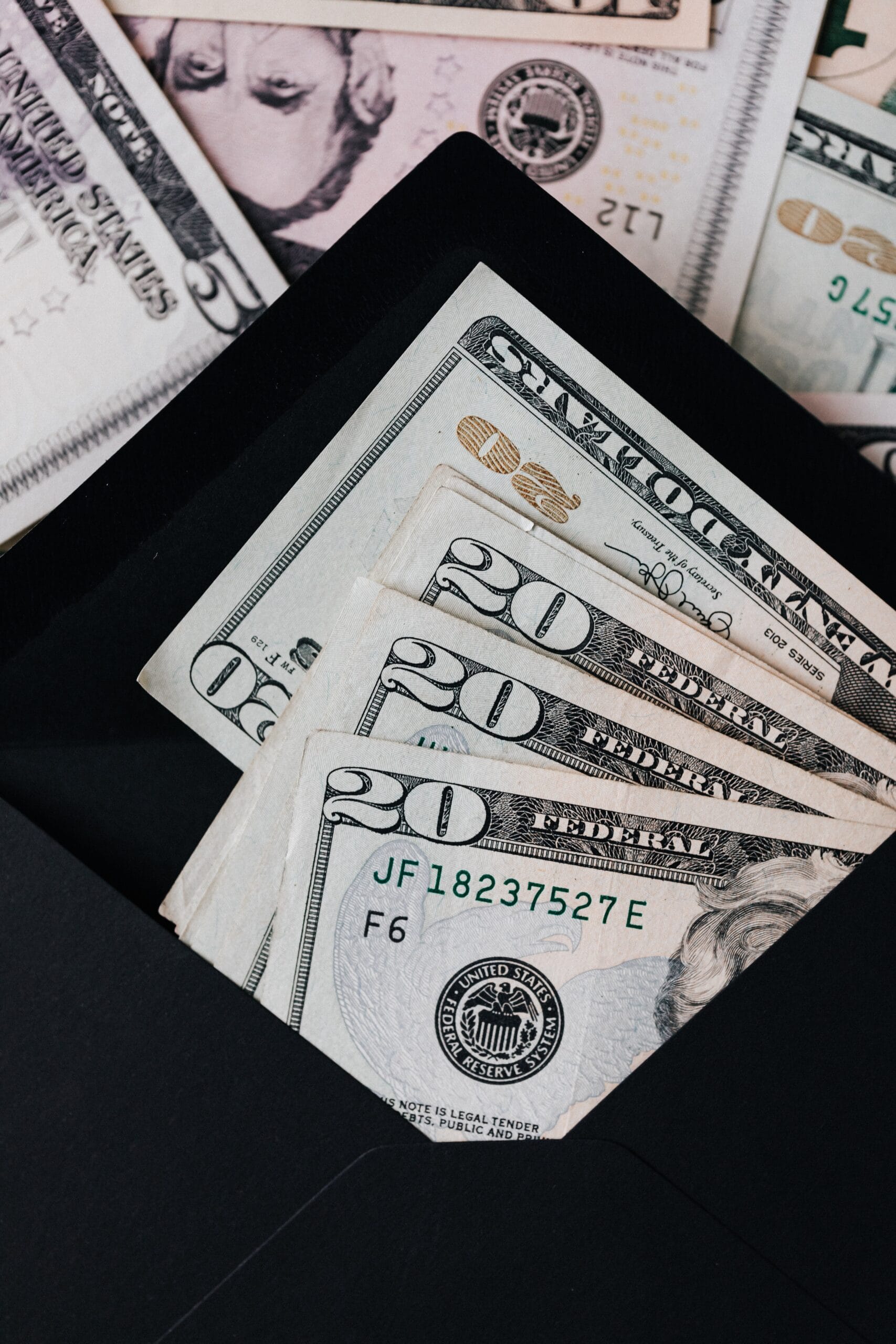 Initially, after knowing the surprise, Cat sounded bewildered. She thought she was being pranked but, within a jiffy, was comforted by Shaun.

He confirmed that the house belonged to her and told her to check all her emails for official confirmation. After this heartwarming surprise, Cat naturally burst into tears as she could not believe that this house now belonged to her.

It was a relief for her that she won’t have to pay off her mortgage and live happily with her son Leo. Shaun’s step was applauded by all his TikTok viewers, who claimed that, indeed he has a heart of gold.