As reported by the Social Security Administration, eligible beneficiaries will get their second payment of $914 on December 30 for a total of $1,755 for the month. Due to the growing annual cost-of-living modifications to keep up with inflation, the second installment of December’s payments is greater than the first payment of $814. 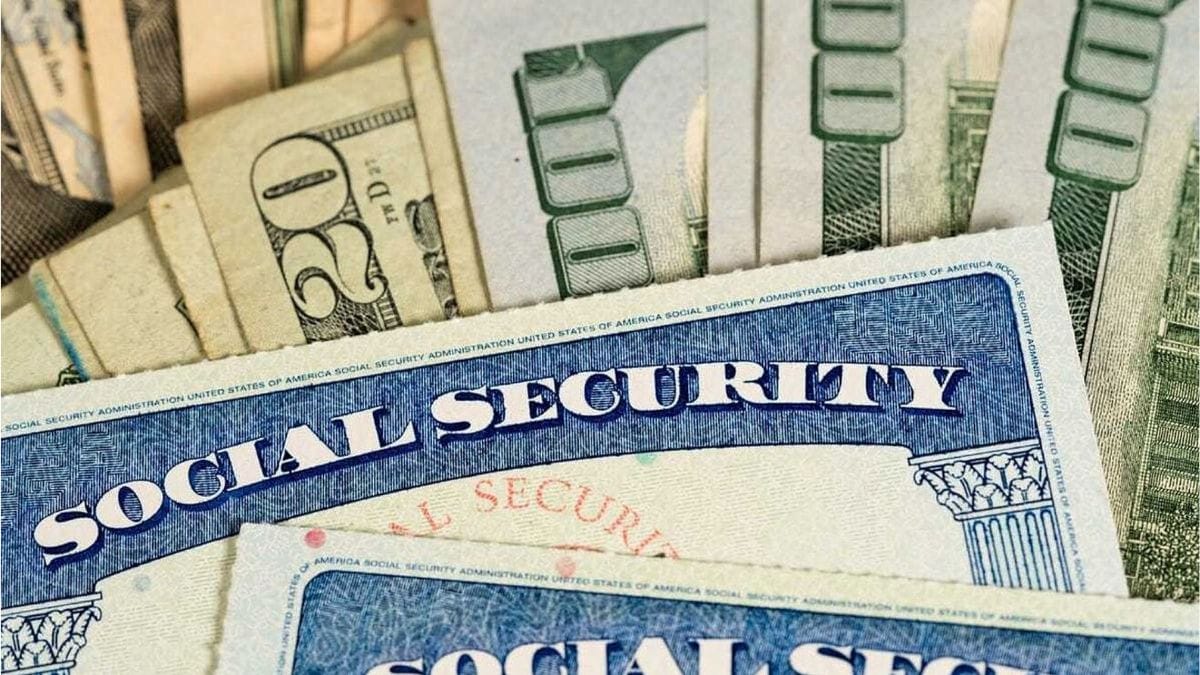 The SSA states that the $914 additional payment will be made every month of 2023.

One of the three months during the year when recipients of Supplemental Security Income receive two payments in December. April and September were the other months, with two installments this year.

To guarantee that qualified recipients get 12 payments annually by the timetable, the double payments balance the months in which no payments are made. This year, such months encompass January, May, and October.

Couples that qualify will get two payments totaling $1,261 for December; in 2023, the sum will rise to $1,371. A $421 first payment and a $ 458-second payout will be sent on the same days to necessary persons, defined as those who reside with a recipient of Supplemental Security Income and provide the necessary care.

To ensure recipients receive the check on the first of the month, the SSA sends monthly SSI checks on the business day preceding months that begin on a weekend or holiday. One of these months is December because January 1, 2023, falls on a Sunday and is a holiday.

In 2023, the months of March, June, September, and December will all see the same kind of double payout.