An alien enthusiast claims to locate a structure that looked like a toppled statue on images of Mars shared by NASA. However, NASA has not provided any information regarding the same.

Who saw the toppled statue on Mars?

A Taiwan-based UFO researcher, Scott C. Waring has asserted to have noticed an unusual structure on the red planet Mars. He has been studying alien and UFO theories for years and has claimed several alien invasions. Waring runs his blog website, where he posts all his knowledge regarding aliens and their existence. He also has a Youtube channel. 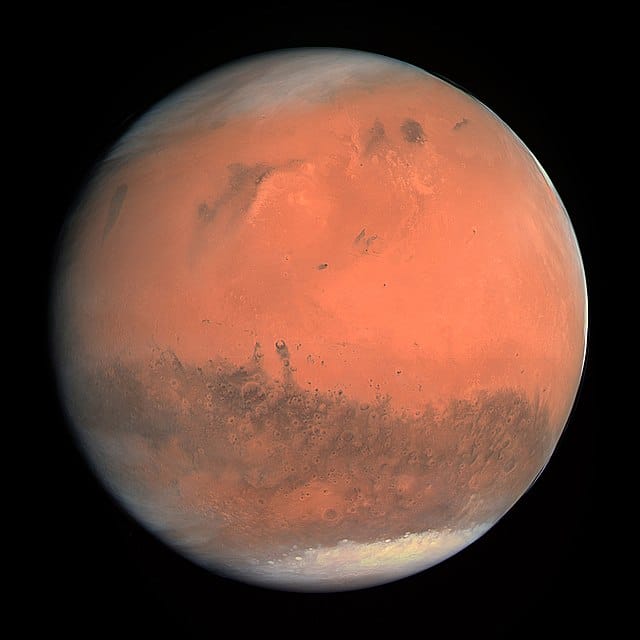 According to Coast to Coast, Waring was going through a series of pictures posted by NASA and saw a peculiar thing. The mountains on the planet were holding a rock in the middle. The rock was toppled and had eyes, a nose, a mouth, and a crown-like thing on the top. Nevertheless, one eye of the structure was broken.  He zoomed the picture in and took a close sight of the rock.

What did Waring claim on toppled statue located on Mars?

Waring claimed that the toppled statue on mars had a facial structure that signifies that someone has made it. He further asserts the existence of aliens on the red planet mars. NASA has not commented on the same. Apart from that, the audience has provided mixed reactions. Some have expressed their interest. On the other hand, some have laughed at the claims.