On Tuesday, the 24-year-old Cecily Aguilar, the sole suspect in  Vanessa Guillén’s murder charged guilty by Waco Federal Court. Although no date for sentencing has been set, Aguilar faces up to 30 years in prison and a $1 million fine.

According to the US Attorney’s Office, she is charged with one count of accessory to murder after the fact and three counts of making a false statement. Aguilar was first arrested on July 2020 on a federal charge.

Aguilar’s charges include his participation in the crime, which occurred when he assisted his 20-year-old boyfriend, Army Spc. Aaron Robinson, who murdered Guillén in 2020 at a Texas military base, dismembered and disposed of Guillén’s body near Fort Hood. 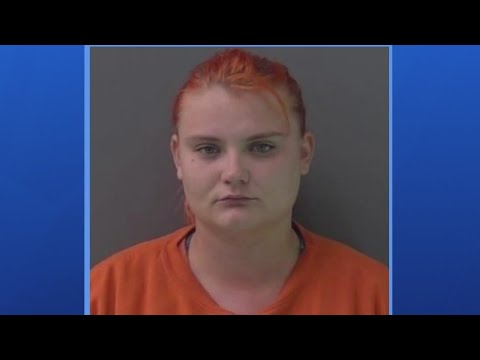 After Robinson committed suicide on July 1, 2020, the day Guillén’s remains were discovered, Aguilar became the sole suspect, according to ABC News report.  Robinson fatally shot himself when police moved to arrest him.

Vanessa Guillen, a 20-year-old Army specialist, is a young woman serving in the Army and was last seen alive on April 22, 2020, at Fort Hood, Texas. Her dismembered remains were discovered about two months later.

Robinson killed Guillen because Guillen saw Robinson’s cellphone lock screen, which had a picture of her on it, according to Aguilar. Robinson was afraid of getting in trouble for breaking the Army’s fraternization rules because Aguilar was still married to another soldier, so he hit Guillen over the head with a hammer, a source wrote.