Texas has been recording a steep rise in the number of self-checkout retail store thefts. Recently, three women were caught stealing goods worth a fortune from a store in Jersy Village.

Store Thefts on a Rise in Texas 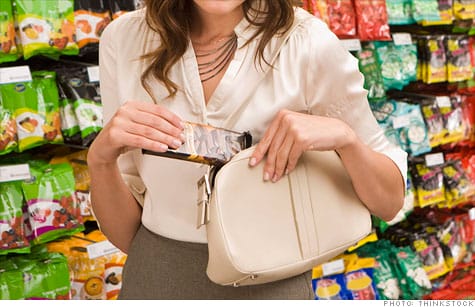 With the holiday season coming around the corner, a surging number of store-based theft cases are being registered in Texas.

These women were recorded stealing several pieces of stuff after they walked into a store located on Jones Road. As per the CCTV footage, they were seen walking into the store in a calm and composed manner.

But after the passing of a few minutes, they started stuffing their plastic bags which they grabbed from the self-checkout counter with expensive items from the store.

After filling their bags with what they needed, they hurriedly exited the store trying to make any payment at the checkout counter.

The cops have revealed that the ladies have stolen makeup items worth somewhere around USD 5,000. They have also stated that these women were so calm while committing the theft that nobody could have suspected them.

In fact, they were well-dressed and looked as if they belonged to a well-off family.

Steps Taken by the Texas Police- 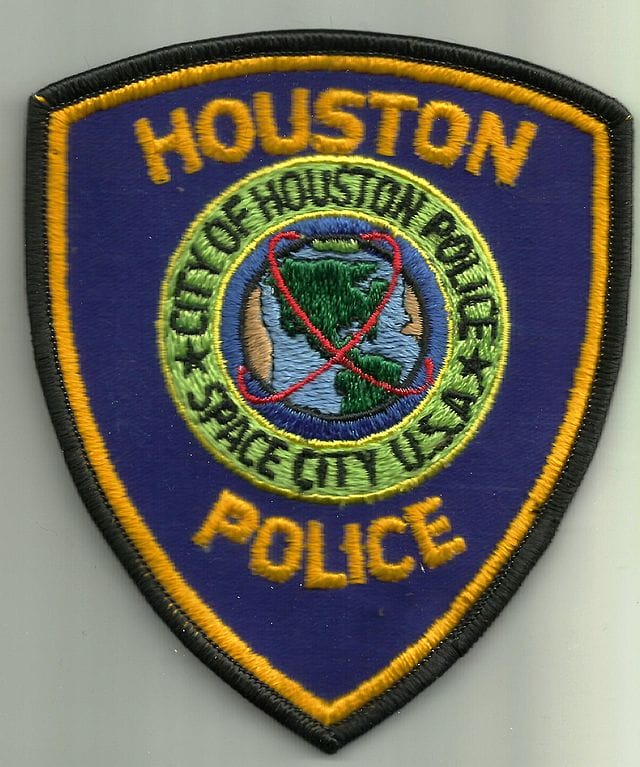 After the crime was reported in Jersey Village, it was revealed that similar activities have been reported in many areas of Texas including Houston.

A representative from the Houston Police Department was quoted saying that such cases have become quite common in the Texas state.

Every now and then, the police department receives theft complaints from self-checkout store owners. The police authorities have asserted that they will take strict action against the shoplifters.

As of now, the three women have not been identified yet. The Jersey Village police department is urging the masses to contact them if they happen to know anything about these cunning shoplifters.