Texas coach Chris Beard, 49, was arrested by Austin police on Monday morning. After a woman reported to the police that he had bit and strangled her, he was charged with domestic violence. At 4:18 in the morning, he was lodged in the Travis County Jail.

According to Austin police spokesman Brandon Jones, Beard is charged with choking someone at a residence in West Austin’s Tarrytown neighborhood. At 2:07 on Monday morning, police responded to a 911 “disturbance-urgent” call. He is charged with a third-degree felony for impeding breathing while assaulting a member of his family or household. 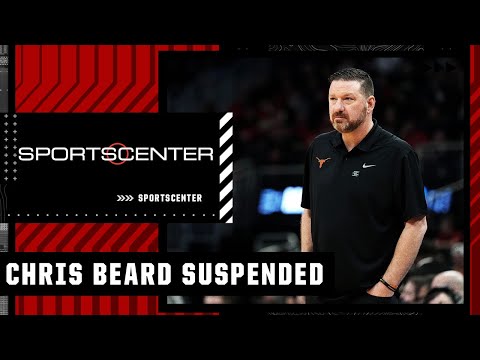 According to Beard’s attorney, Perry Minton, the allegations against him are false, and he should never have been detained. The complainant demands his immediate release and the cancellation of all charges. After posting a $10,000 bond, he was freed, a source posted.

When the police responded to the scene after a 911 call,  a woman met them at the door who identified herself as Beard’s fiancé and told the police that she had been physically abused.

She said that Beard turned violent when she took his glasses from his hand and broke it. Beard slapped her with the glasses and started choking her. She said that she was thrown into the bed, and Beard bit him, which caused bruises on her leg.

The woman told police that Beard put an arm around her neck while he was behind her and choked her for five seconds, impeding her breathing, and injuries are shown on the woman’s body, according to a statesman.com report.

But Beard contradicts the woman’s statement, saying that he has a voice recording to prove that he is not the primary aggressor.