An Arctic blast has caused colder days and heavy snowfall in several states in the USA, including a major impact in north Texas before Christmas. The weather is to get more severe in the upcoming 10 days, as per the reports. Some of the states might get acute to a situation where the temperature will get down to 50 degrees than usual.

The blast will move eastward, leaving an impression in states like North Dakota, South Dakota, Montana, and Wyoming.

Alaska and Canada are observing marginally more severe snowfall than usual that is to hit the US states in the upcoming week. Northwestern states of the country are expected to get impacted more. It will hit the northern part of Texas in the latter part of next week.

According to the sources, the frigid weather has raised high concerns regarding power outrage in the state as power grids were affected by previous storms. Fort Worth and Dallas will be two cities with high effects. However, Jonathan Porter, AccuWeather’s chief meteorologist, has stated that Texas won’t be observing the acute weather conditions for long, and there is a possibility that the colder weather won’t bring heavy snow and ice.

Hence, there is a high chance of power grids getting protected. Nevertheless, the officials will be equipped to address any approaching difficulties with the power grids as soon as possible. Transport is another concern that will get influenced by the blast. 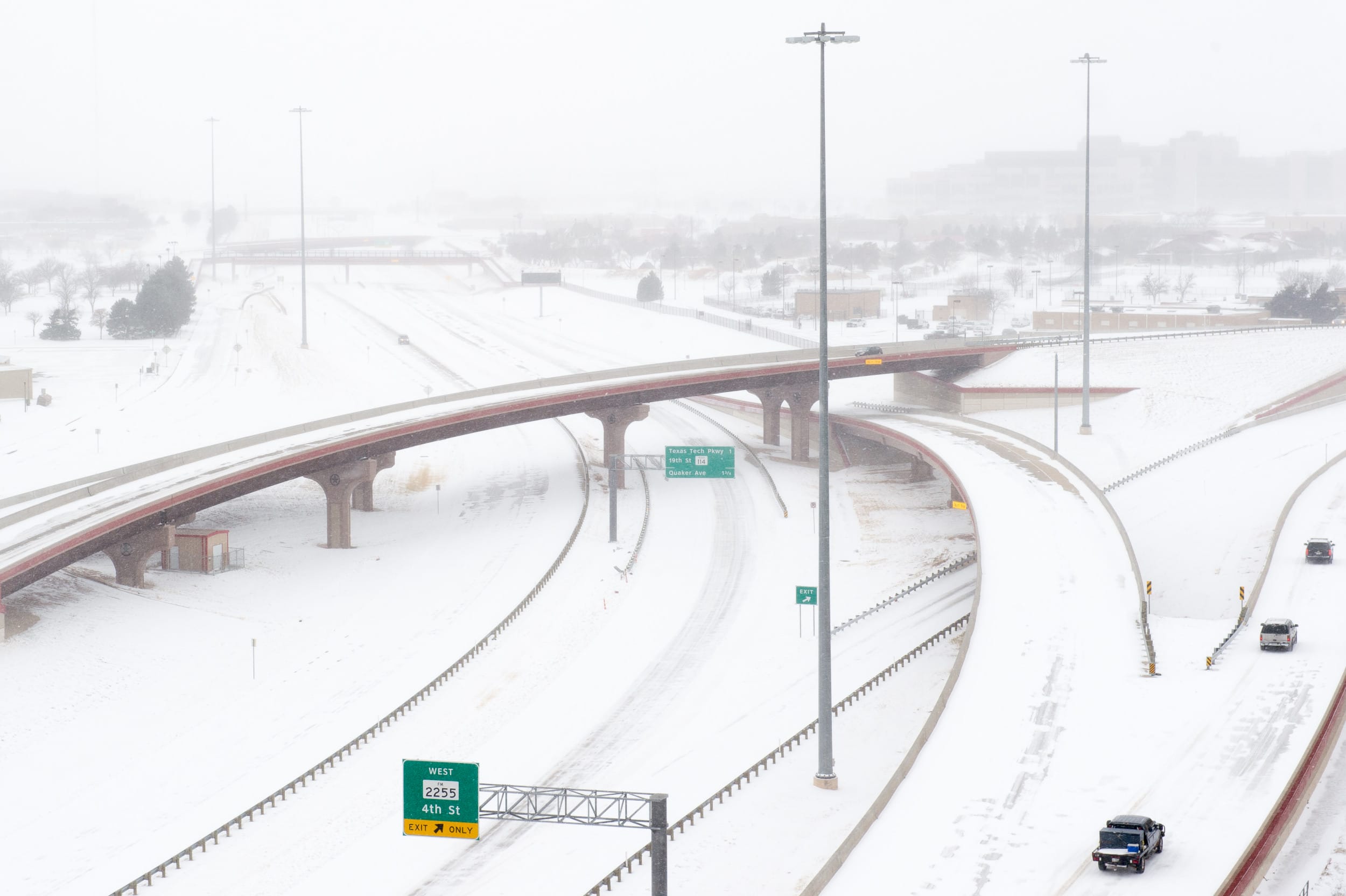 Artic blast effect on other US states

Wyoming and Idaho are already having comparatively colder weather than before. The blast supposedly hit Montana on Wednesday moving southeast from there.

Other states, such as North Dakota and South Dakota will also get highly impacted by the weather in the coming days.

Illinois and Florida to experience minor effects of the blast as its power will decrease while reaching these states.