Texas has recently marked 1,000 days since Governor Greg Abbott announced a public health disaster in the wake of the COVID-19 pandemic in March 2020. 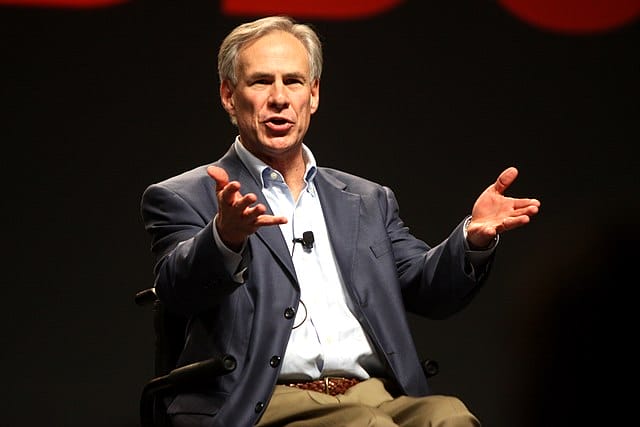 The outbreak of the Coronavirus pandemic dealt a huge blow to the socio-economic dynamics of the entire world. Like other nations, the U.S. was also severely hit by this infectious disease outbreak claiming millions of lives.

On March 13, 2020, Governor Greg Abbott announced Texas as a state of disaster when it recorded merely 80 cases and no deaths.

Now after 1,000 days, the state is still under this public health emergency proclamation. It clearly means that Abbott still has the authority to take any decisions which might restrict the mobility of the masses at any point and lead to the shutdown of commercial complexes.

In fact,  he won’t need any approval from the legislative authorities to take such decisions. Sources also claim that Abbott has illegally transferred money between agencies to support his mission ‘operation Lonestar’ without seeking permission from higher authorities.

It is worth noting that this disaster declaration for Texas has been extended nearly 32 times by the governor himself.

How Beneficial is This Health Emergency Declaration for Texas?

Texas citizens reportedly have mixed responses when asked if this health emergency proclamation is beneficial for them.

Some citizens have claimed that this declaration is a violation of their liberty because COVID-19 protocols keep changing frequently, hindering their day-to-day activities. 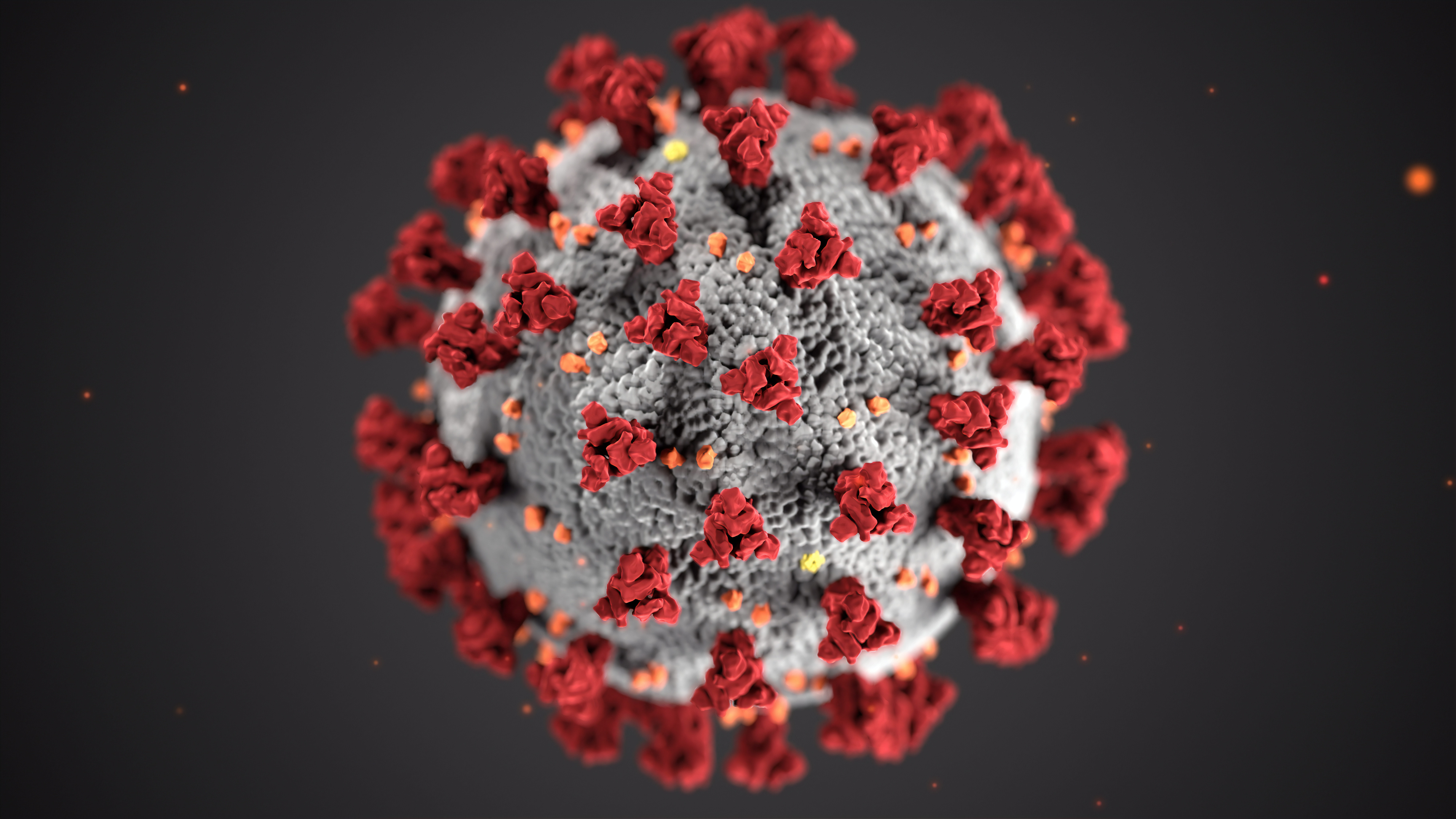 But Renae Eze, Greg Abbott’s Spokesperson claimed that this proclamation is not violating any human rights and is in fact offering a wide array of social and health-based benefits.

Notably, this declaration might be renewed for the 33rd time on December 18th, 2022. Apart from Texas, public health emergency was declared in states such as Illinois, Delaware, and Colorado, among others. This proclamation is set to expire for all these states on December 2022 unless it is renewed by their respective leaders.

Also read– Gov. Abbott Bans The Use of TikTok App in Texas next year 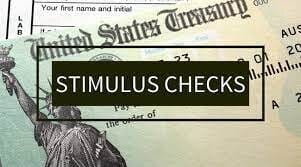 2023 Stimulus Update: These States are Still Distributing Payments This January 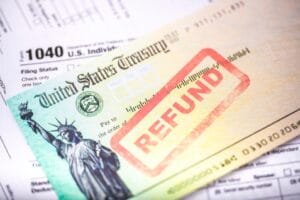 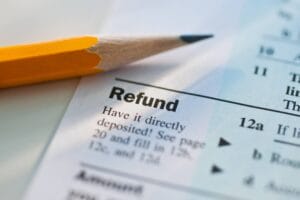 Minnesota Taxpayers to Experience Decline in Refunds – Here’s Why 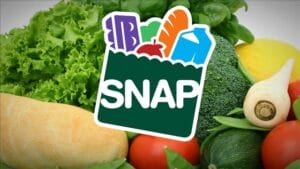