The Texas border patrolling force has recently arrested 15 migrants who were smuggling nearly 3,000 pounds of liquid meth on the pretext of bleach. 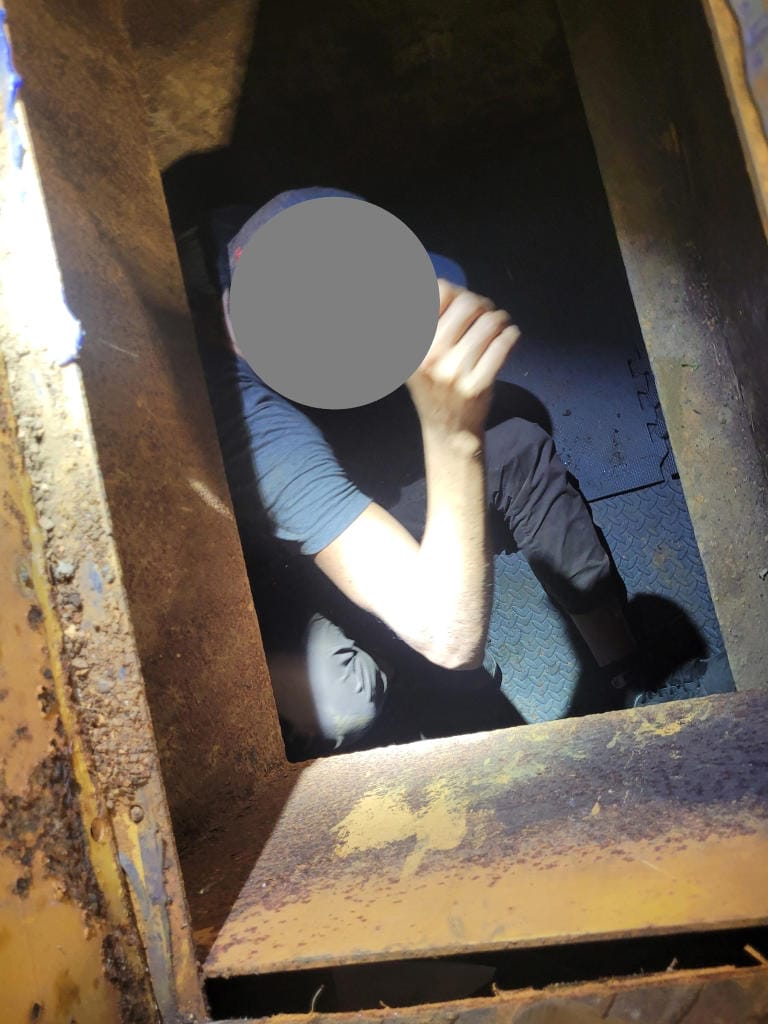 Around 15 migrants were caught carrying 3,000 pounds of liquid meth inside a commercial trailer at Falfurrias checkpoint of this US state.

The smuggled products were disguised as daily-use bleach inside the containers. Texas border patrol team busted the entire illegal activity by using the x-ray technology installed at the checkpoint.

As per reliable sources, nearly 1,400 bottles were being carried inside the truck. The meth content inside these bottles is estimated to be worth around USD 100,000.

Illegal smuggling of drugs and other such entities have become a common phenomena in the state. This has increased the concerns of the government and security authorities. 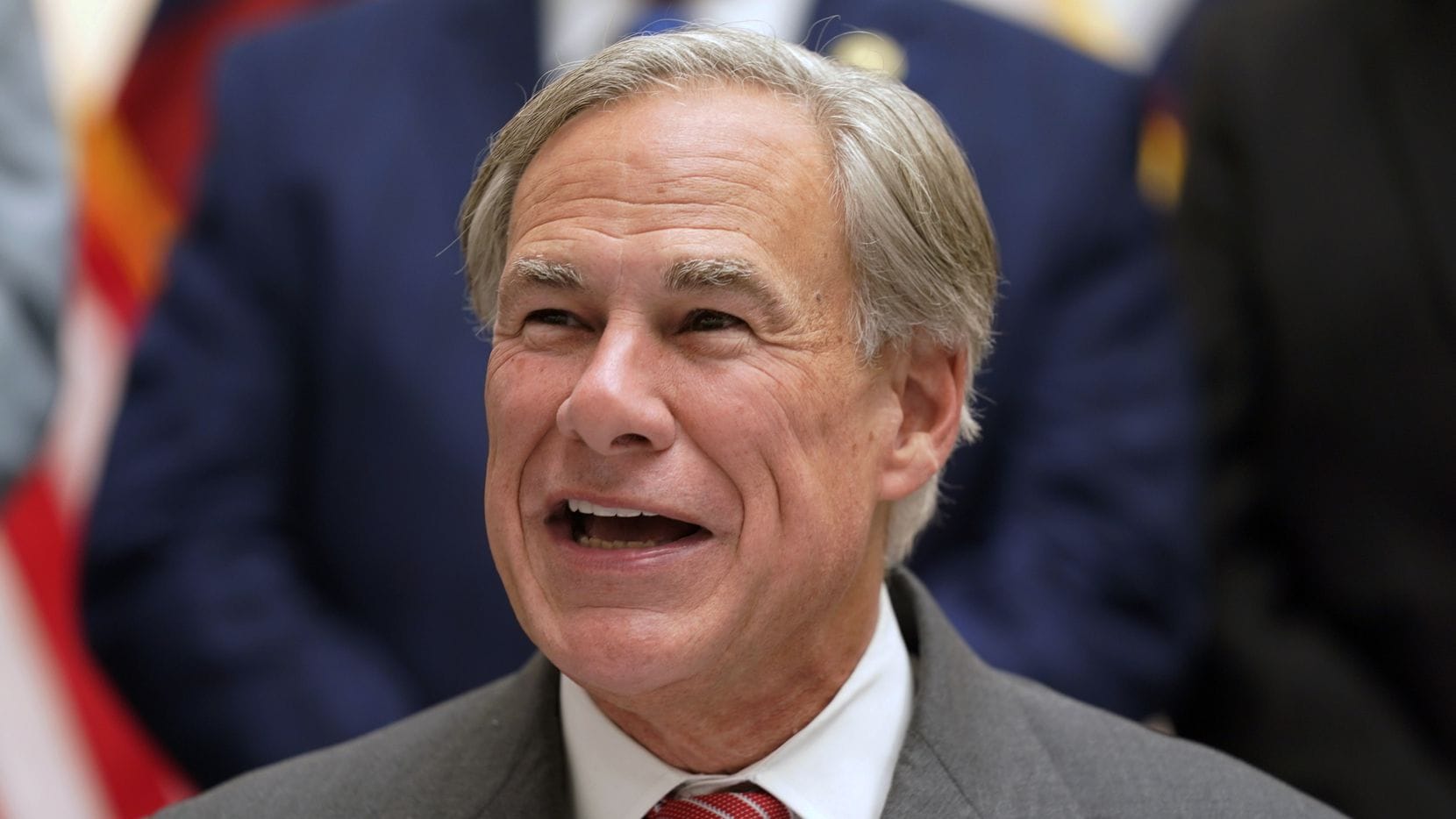 Apart from this incident, several other similar illegal smuggling activities carried out by migrants are being witnessed in the Texas border.

Recently, another trailer carrying four migrants inside a metal compartment was caught in the border area. These migrants were trying to cross the border without proper permission from the authorities.

In fact, many migrants have even lost their lives while trying to tresspass into the state’s border inside suffocating compartments of commercial trailers.

In the wake of this, Texas Governor Greg Abbott announced his decision to tighten Mexico-Texas border security. Patrolling teams have been deployed in every checkpost to keep an eye on every vehicle. 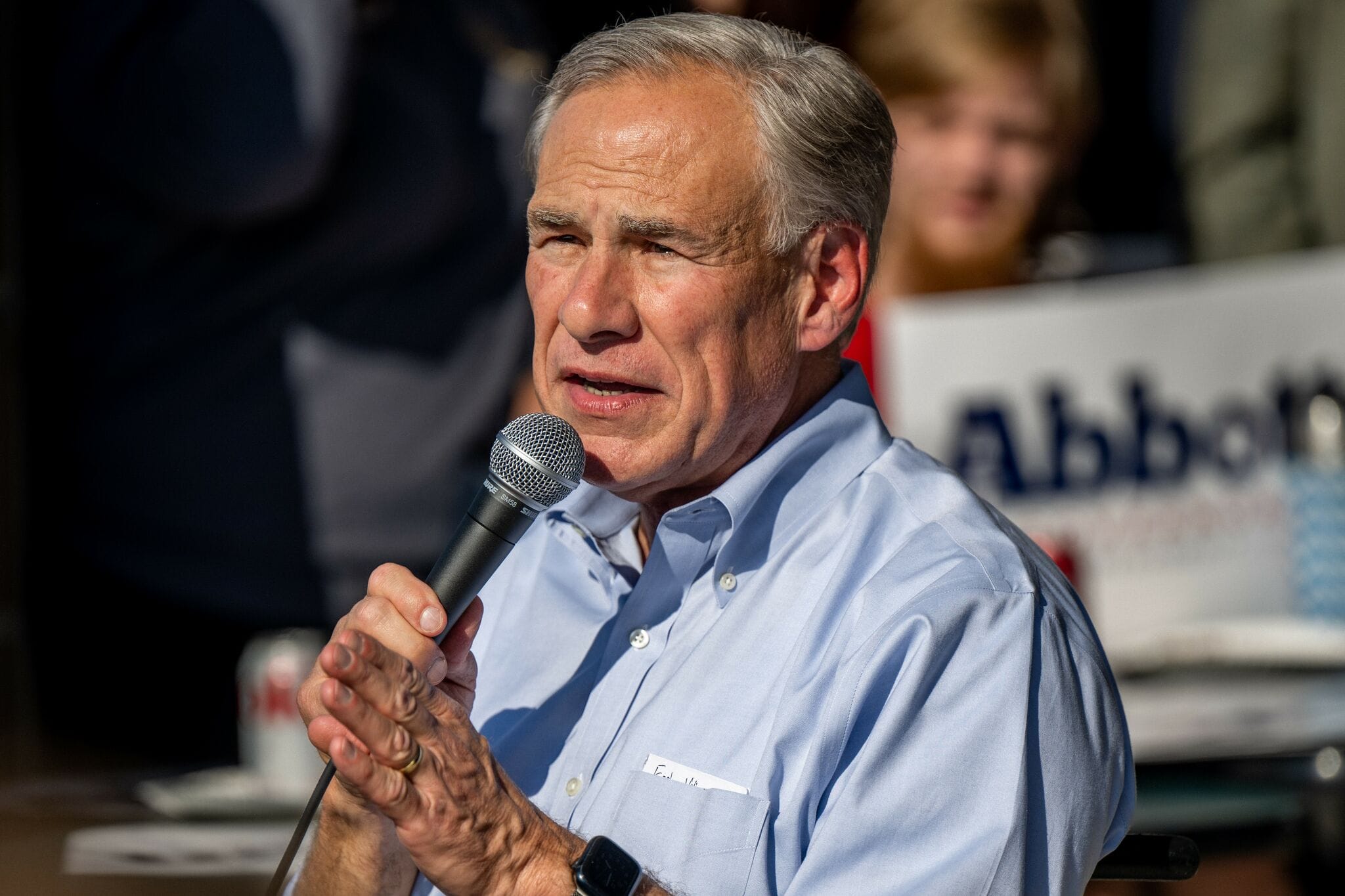 Also, x-ray devices have been installed in every checkpost enabling the security personnel to efficiently scan the vehicles and determine what is inside.

It is evident that, illegal tresspassing into the border of this state has posed severe problems for the authorities as well as the citizens.

Abbott has further requested the US government to take intense measures to prevent illegal migrants from cross Texas border.