Salamondra Robinson, the mother of Shanquella Robinson, an American businesswoman who was recently killed in Mexico has given a shocking statement about her friends with whom she was vacationing in Mexico.

Shanquella Robinson’s Mother Accuses Her Friends of Being Remorseless 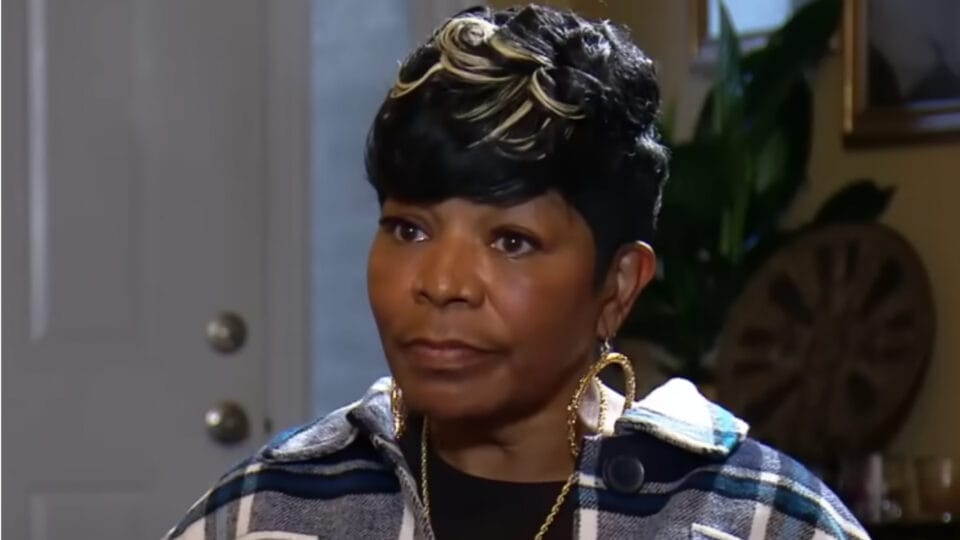 Salamondra Robinson has unveiled bizarre things about Shanquella’s friends who were accompanying her during their vacation in Mexico.

The 25-year-old businesswoman took her last breath in Mexico. Her death is being investigated by the authorities on the suspicion of potential femicide.

Her mother, on the other hand, has been making shocking revelations about the group of friends who were with Shanquella Robinson when she took her last breath.

She was quoted saying that on Oct. 29, she received a call from one of her friends who said that Shanquella was seriously ill.

But, post that, she got a call from an unknown person who claimed that someone was hitting the American businesswoman. 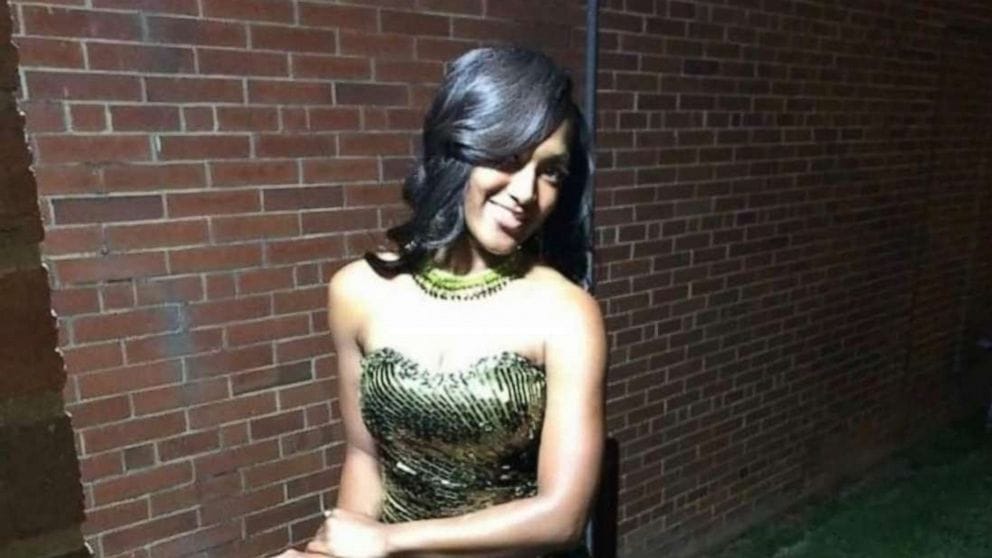 All of her friends were giving different statements about her death, said Salamondra. It was when the autopsy results were out they came to know that she died of spinal cord injuries and a broken neck.

The victim’s mother further stated that when she revealed the autopsy results to one of her friends, he began to sweat profusely.

This shows that they were hiding something.

One Of Her Friends Was Shanquella Robinson’s Primary Abuser

According to the reports, the local Mexican authorities who are investigating her case have found one of her friends to be the primary abuser.

The authorities are reportedly investigating the case as a potential femicide. Although as of now, they have refused to reveal any more details about their ongoing investigation. 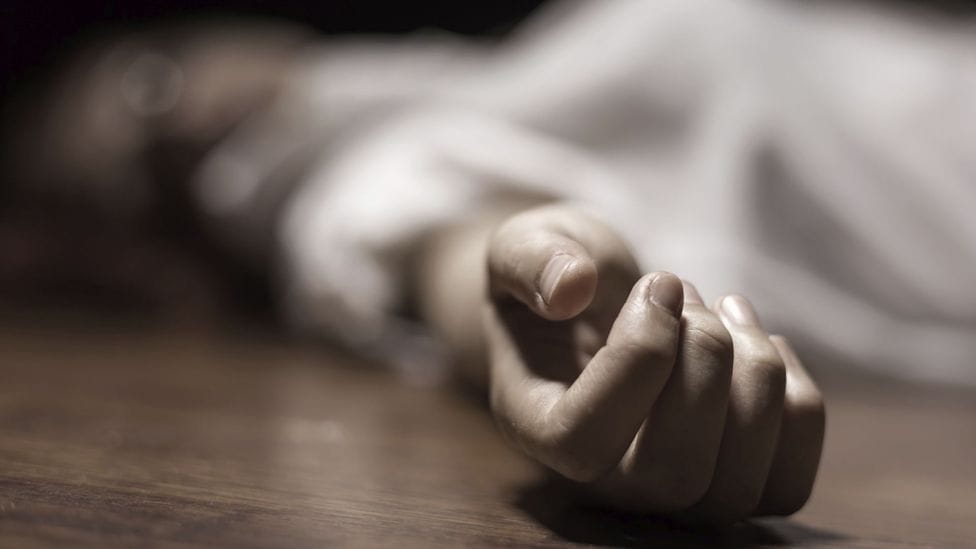 Even Shanquella Robinson’s friends have zipped their mouths and are not ready to shed light on what exactly happened during their stay in Mexico.

The femicide victim’s mother has further alleged to have heard her friends discussing their funeral outfits with each other, which has indeed revealed their dark sides.