Around nine house members from the Republican Party backed Democrats to vote in favor of the stopgap funding bill. This bill is specially formulated to prevent the announcement of a partial shutdown six weeks before the mid-term elections. 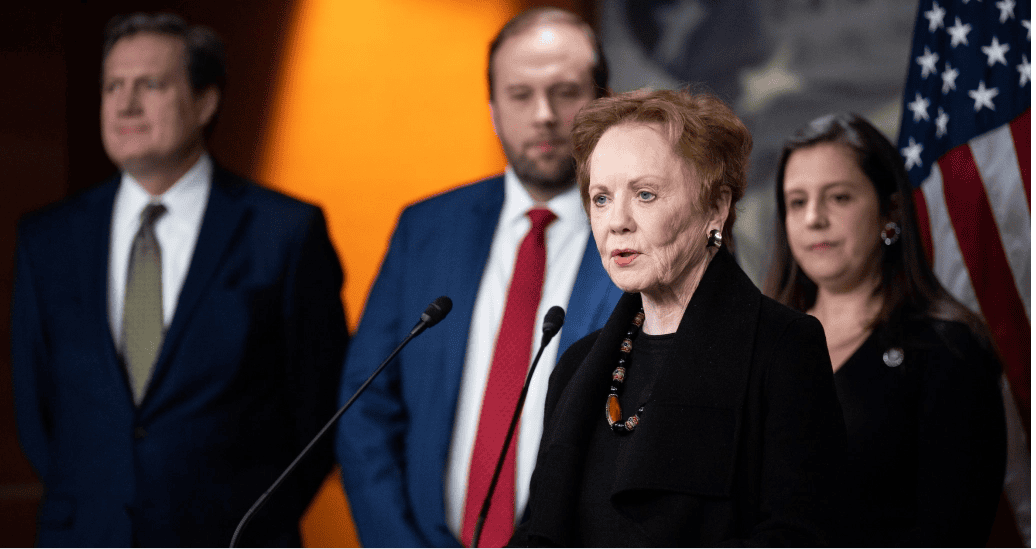 As per reliable sources, nine members of the House of Republicans supported the Democrats and voted in favor of a bill intended to avert government shutdowns.

Apart from these members, the other Republicans voted against the stopgap funding bill. The house has decided to pass the bill with President Joe Biden turning it into a fully pledged law. 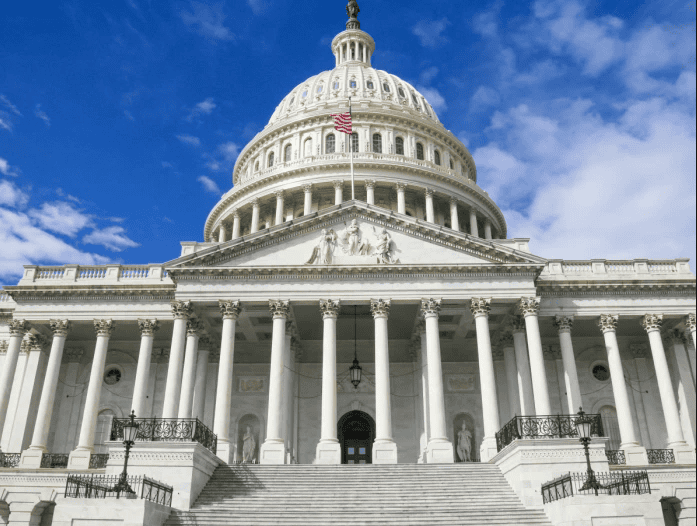 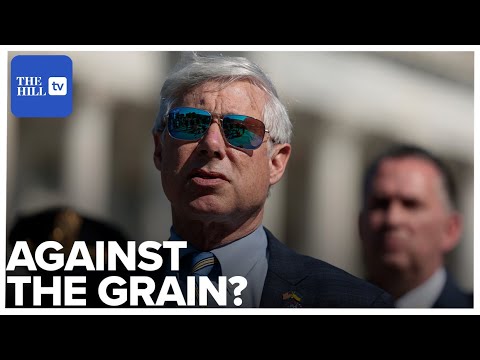 This bill has funding resolutions for Ukraine which is currently in a war situation with Russia. According to this bill, an additional USD 12.3 billion has been allotted to support Ukraine in its effort to win against the illegal invasion of Russia.

If the law would not have passed, government agencies would have announced a partial shutdown as a mark of protest against the lack of funding. 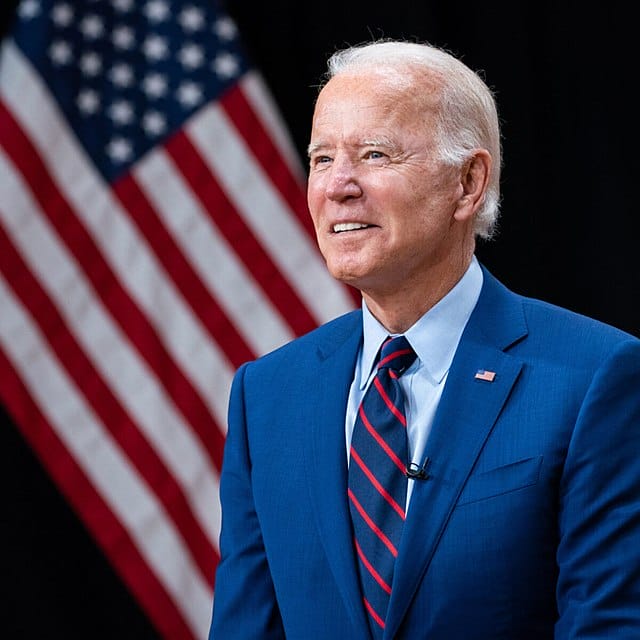 Cheney, Herrera Beutler Kinzinger, Katko, Jacobs, Gonzalez, and Upton are the seven house members who have decided to quit the GOP by the end of this session.

If reports are to be believed then they might contest for re-election or lose bids for the upcoming term. Their decision to back the Democrats to pass the stopgap funding bill did not go well with the other Republicans.

Therefore, it will be difficult to say whether these members would be accepted in the party if they opt for contesting re-elections.